Merck on path to bring COVID treatment pill to Japan 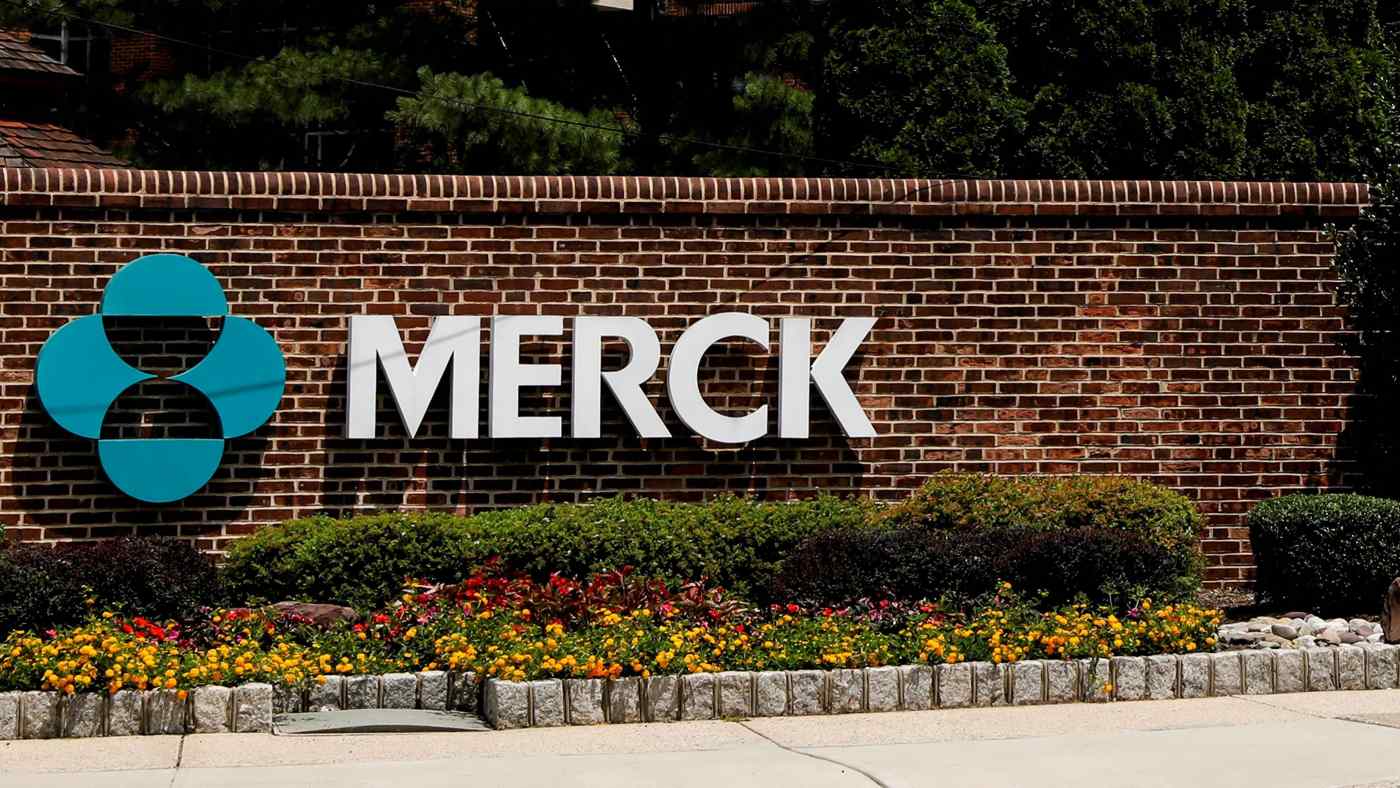 TOKYO -- The COVID-19 pill developed by Merck raises hope for a first at-home coronavirus treatment that can ease caseloads of overstretched health care systems, and its unit in Japan is already working to gain approval for the drug as early as this year.

Merck and startup partner Ridgeback Biotherapeutics said Monday that they have applied to the U.S. Food and Drug Administration seeking emergency use authorization for molnupiravir, an oral antiviral medicine that inhibits the replication of the virus. In a global Phase 3 trial, data from 775 people showing mild to moderate symptoms found that the pill reduced hospitalizations and deaths by about 50% compared with those who received a placebo.

Japanese subsidiary MSD is working to bring the medication to its host country's shores soon. "We are moving quickly on development of the drug to make it possible for it to be administered at home," representative director Hiromichi Shirasawa said. The unit is also aiming for approval in Japan as early as this year. It is in talks with the government on a supply contract.

Others in Japan, such as Shionogi and Chugai Pharmaceutical, look to follow soon with more treatment candidates for individuals having mild symptoms.

No data exists yet on whether Merck's pill improves or prevents COVID-19 symptoms such as fever and loss of smell. The U.S. drugmaker is analyzing how much its treatment can ease symptoms and how long it takes for improvement.

Other drugmakers are working on COVID-19 pills. Shionogi began a late-stage trial in late September involving those with mild symptoms and asymptomatic patients. Chugai Pharmaceutical is developing in Japan an oral drug candidate created by Atea Pharmaceuticals of the U.S., aiming to seek authorization next year. Pfizer has launched a mid- to late-stage trial on a pill for patients with mild symptoms. All three companies eye patients in the initial infection stage.

Drugmakers are developing preventive medicines as well. Chugai has asked Japanese health regulators for approval of an antibody cocktail treatment for those who had close contact with coronavirus patients as well as asymptomatic patients. A study outside Japan showed evidence that this cocktail medicine cuts the risk of developing symptoms by 80%.

The question is whether these new treatments will help prevent further waves of coronavirus cases, and the answer depends on ensuring patients in the early infection stage receive them. The key is a system for PCR tests immediately after an individual develops fever and other symptoms.

Merck's pill is effective when administered within five days of the onset of symptoms. Similarly, Chugai's prevention drug works only when patients are identified and close contacts receive the medicine before infection.