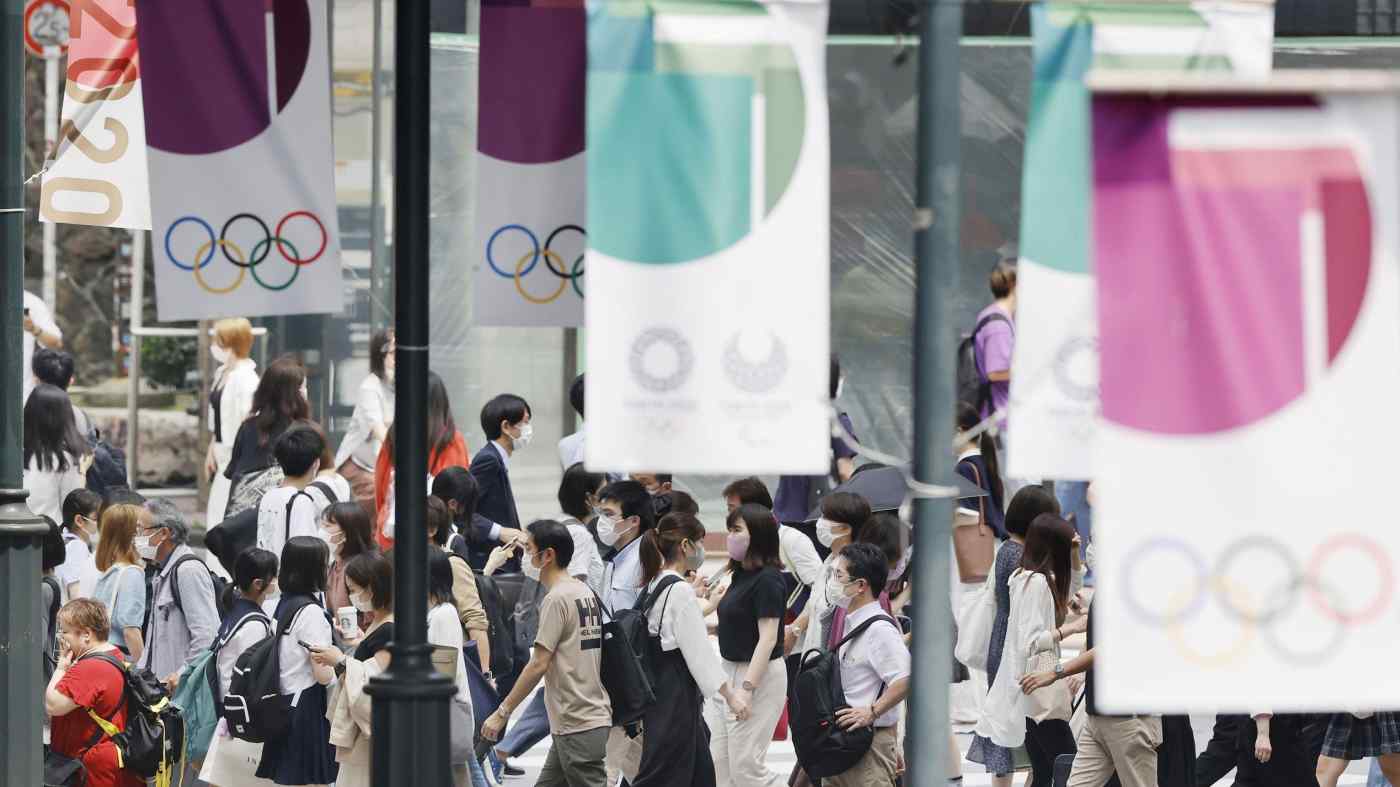 With Tokyo under a state of emergency, the upcoming Olympics will likely be held without spectators.   © Kyodo
Nikkei staff writersJuly 7, 2021 19:44 JSTUpdated on July 8, 2021 01:01 JST | Japan
CopyCopied

TOKYO -- The Japanese government has decided to declare a state of emergency in Tokyo as COVID-19 infections continue to rise, increasing the chances that the Olympics will be held without spectators. 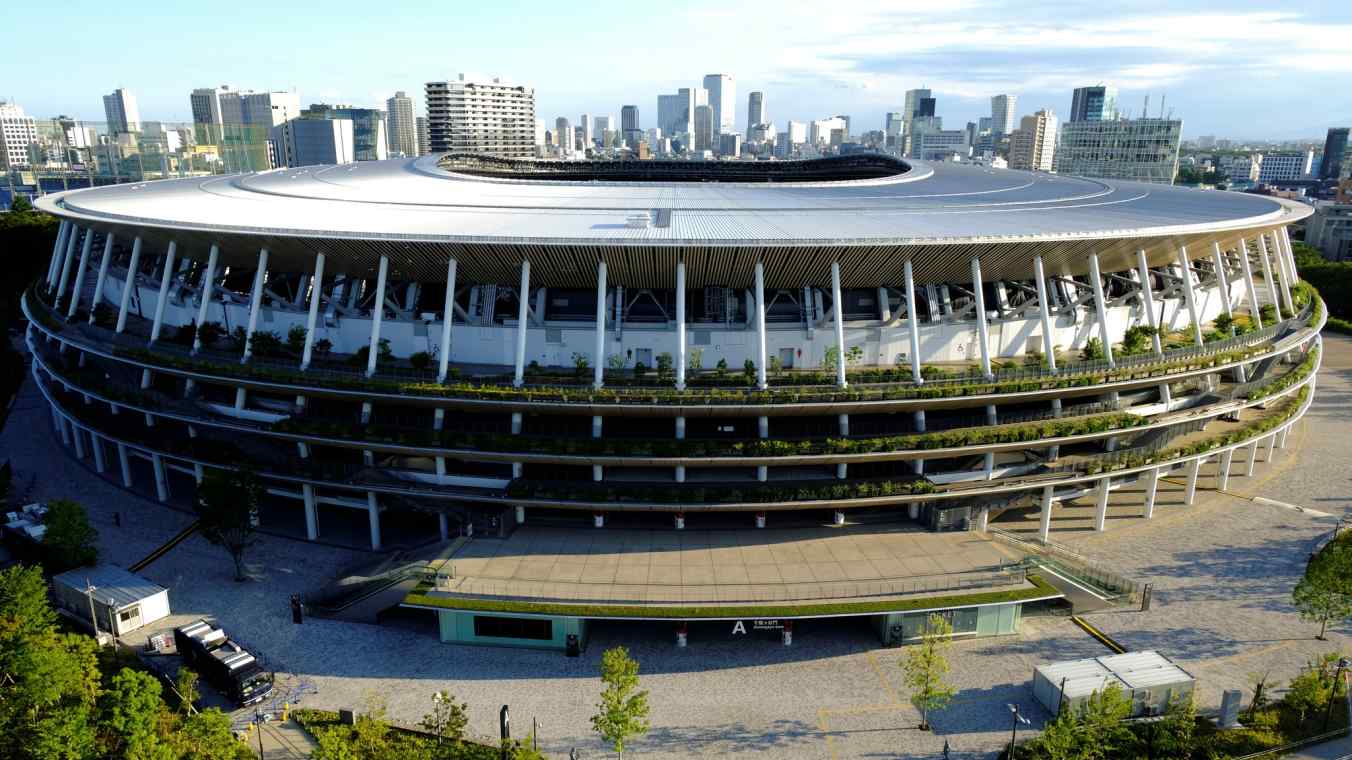 Tokyo put under COVID state of emergency during the Olympics

The new state of emergency is set to begin Monday and last until Aug. 22, after the Tokyo Olympics are over. A formal decision will be announced after a Thursday meeting of experts. This will be its fourth COVID emergency decree since April 2020.

Speaking to reporters at his office on Wednesday, Prime Minister Yoshihide Suga acknowledged infections are on the rise and said he will "take all possible measures" to control the spread of the virus.

"I understand that cases outside the biggest cities have largely bottomed out," he added.

Tokyo confirmed 920 COVID-19 cases on Wednesday, the capital's highest tally since May 13.

The state of emergency is expected to have a major impact on the Olympic Games. Suga has previously indicated that if a declaration is issued during the Olympics, set to start on July 23, events will be held without spectators.

The Tokyo Olympics and Paralympics organizing committee and the International Olympic Committee had capped the maximum number of spectators at large venues at 10,000, or half capacity. The two parties will soon hold talks with other stakeholders to discuss their response to the state of emergency.

The Tokyo organizing committee is considering holding events past 9 p.m. without an audience, and to lower the cap to 5,000 for events earlier in the day in line with government guidelines.

Extended restrictions in Japan's hardest-hit areas come ahead of an expected uptick in travel for the Olympics and the Bon holidays next month. Japan is on track to largely finish vaccinating its elderly by the end of July, and hopes to deliver shots to wider swathes of the population to prevent another spike in cases.

The country's vaccination rate stands at less than 15%.

Those falling under a quasi emergency will also be asked to stop serving alcohol, which they are currently permitted to do until 7 p.m. Governors of each prefecture will be able to ease restrictions as they deem fit.