Nothing to sneeze at: Cold medicine sales hit record low in Japan 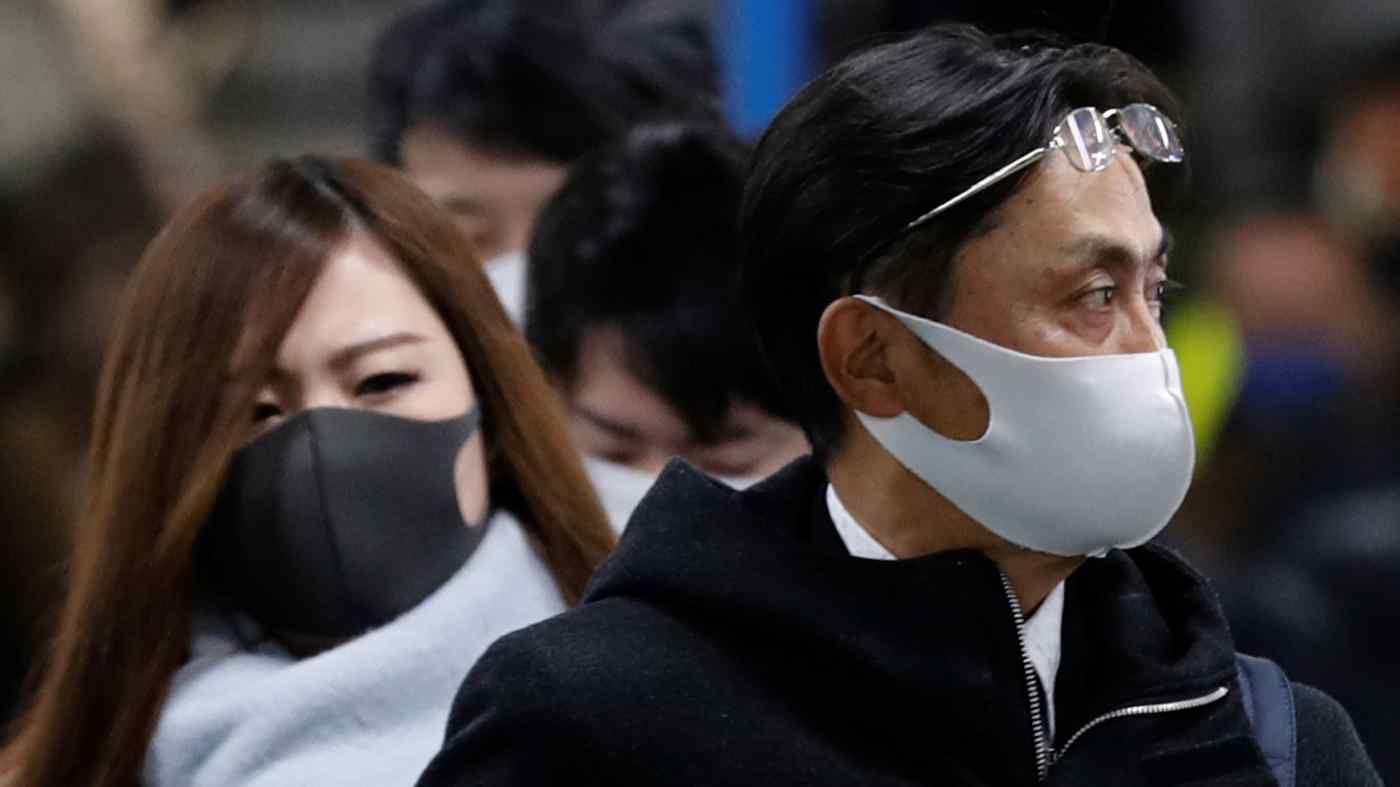 Masks and other efforts to prevent the spread of the coronavirus also seem to be working against the common cold.   © Reuters
Nikkei staff writersApril 4, 2021 06:00 JST | Japan
CopyCopied

TOKYO -- Despite the continued spread of the coronavirus in Japan, run-of-the-mill colds appear to be on the decline as people stay home, wear masks and wash their hands in an attempt to avoid the pandemic.

Annual sales consistently totaled around 90 billion yen to 100 billion yen since 2008, though Intage adopted a new methodology in 2018 that prevents a direct comparison with prior data.

Drugs that target specific symptoms, like congestion or sore throat, performed especially poorly. Such products are often used by employees to fend off cold symptoms while in the office or other workplaces, but demand slumped last year as more people worked from home.

Multisymptom medicines marketed toward families suffered less of a decline.

Intage's finding mirrors the experience of Japan's drugmakers. Daiichi Sankyo Healthcare said its Lulu cold meds were "affected by a decrease in people contracting colds," and the company's marketing will focus on multisymptom products during the next cold and flu season.

"Sales have gone down, but we think there is certain demand that will never go away," Alinamin said.

Though fewer people are catching colds, more seem to be suffering from dry, chapped skin caused by hand sanitizer and increased hand-washing. Sales of medical-grade moisturizers jumped 97% on the year in January, while treatments for chapped skin increased 72%. Yuskin Pharmaceutical sold 66% more units of its namesake cream on the year in October, according to Intage.