Omicron arrives in India, detected in man with no travel

1st two cases found in the southern state of Karnataka 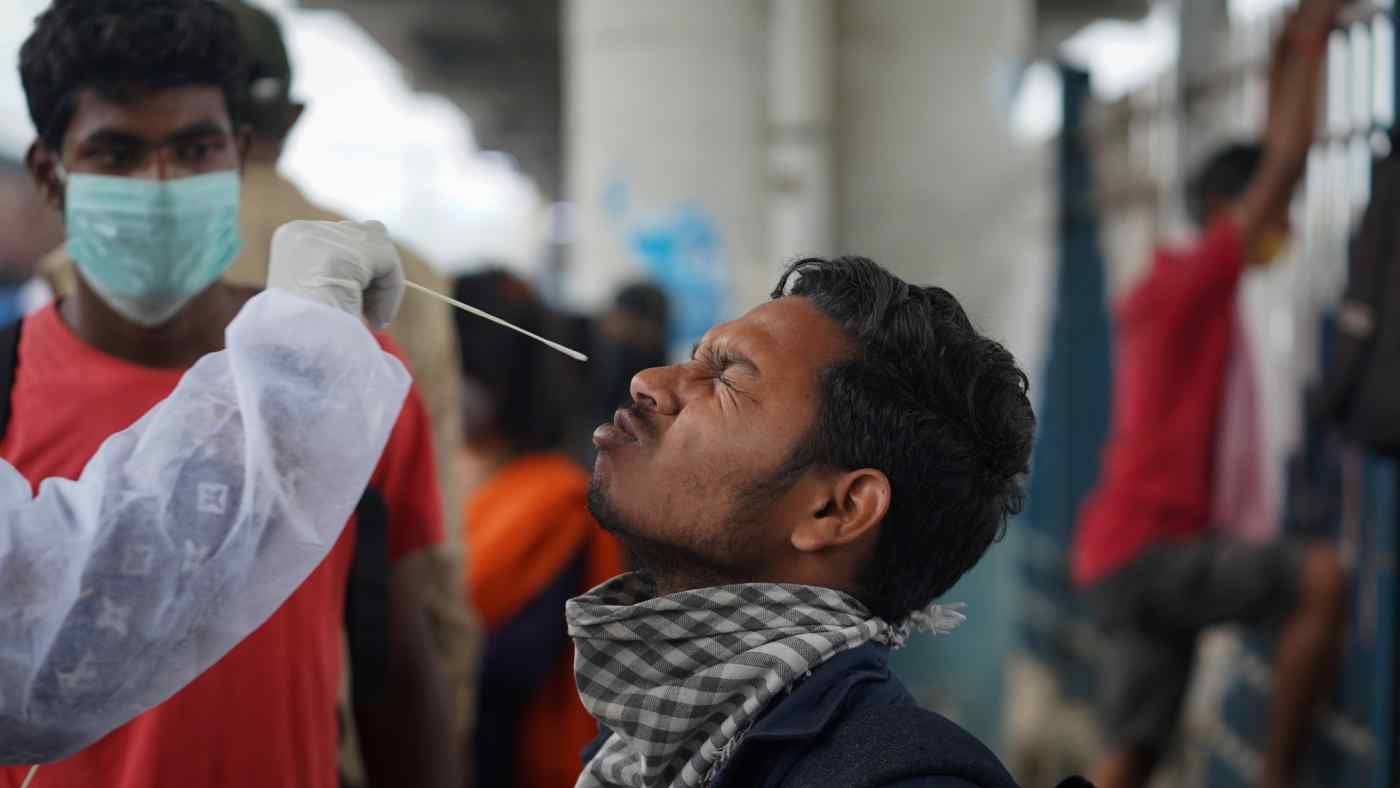 NEW DELHI -- India reported its first two cases of omicron variant, health officials said on Thursday, with a medical doctor with no travel history testing positive as well as a South African national who left the country after testing negative.

The Health Ministry said the two cases had been detected in the southern state of Karnataka. Both were men and were 66 and 46 years old, respectively, with "mild" symptoms.