Operation Wuhan: How US and Japan planned evacuations of citizens 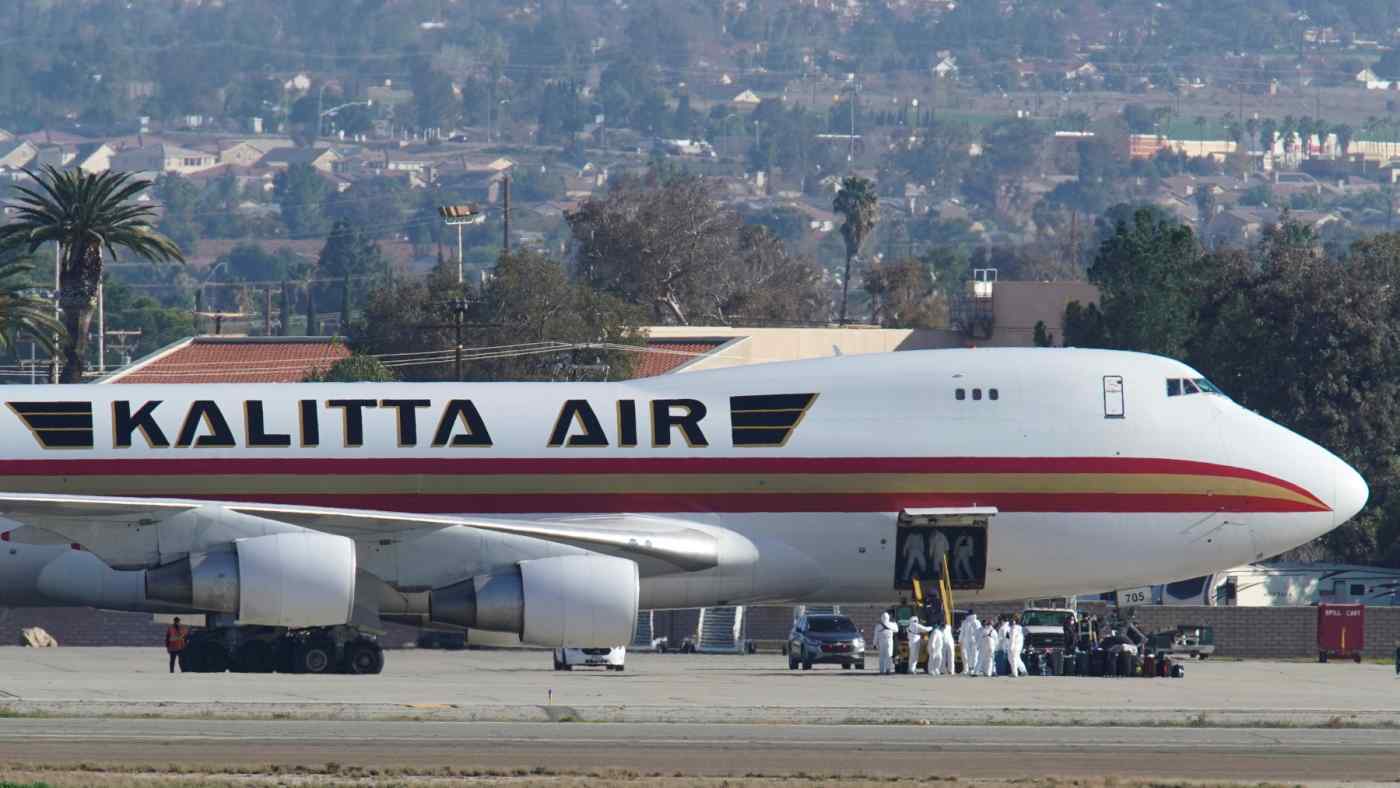 TOKYO/NEW YORK -- When the crew of Kalitta Air flight K4371 announced "Welcome home to the United States" upon arriving at Ted Stevens Anchorage International Airport in Alaska on Wednesday morning, the "whole plane erupted in cheers," said Dr. Anne Zink, Alaska's chief medical officer who was in charge of screening the passengers.

The cargo plane was fitted with temporary seats for U.S. diplomats, their families and a few American citizens who returned from Wuhan, a city in central China with a population of 11 million. The plane arrived in Alaska after a nine-and-a-half-hour flight. While it was only for refueling, there is little doubt that passengers were relieved.