Leader calls for public to be inoculated amid widespread hesitancy 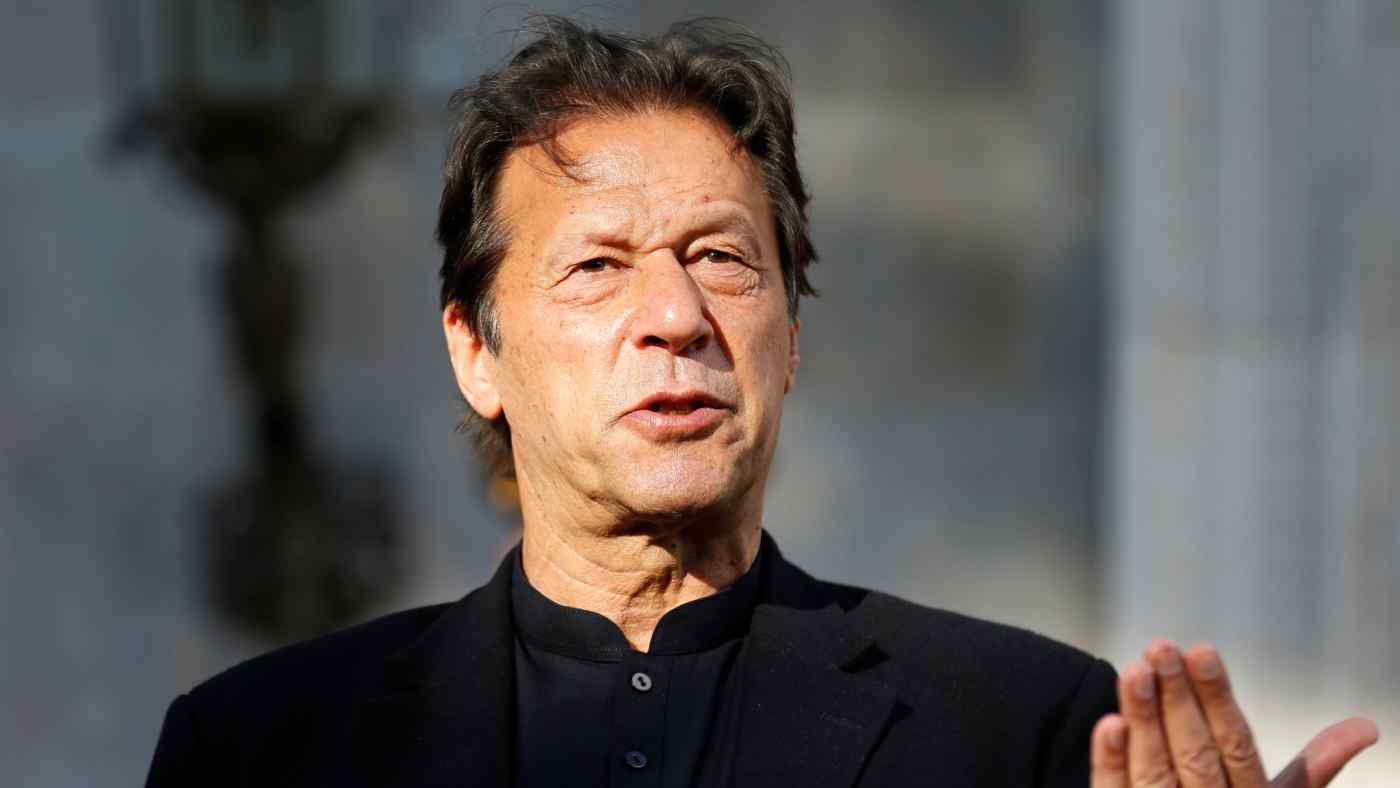 Pakistan's vaccination roll-out has been met with widespread vaccine hesitancy, and Khan's positive test could serve as a setback to the inoculation drive in the country of 220 million people, health experts said.

Health Minister Faisal Sultan said Khan was "in good health" with a mild cough and fever and was self-isolating at home, adding that the 68-year-old premier had likely been infected much before he got his first vaccine shot on Thursday.

Sultan told local television people should not link the prime minister's coronavirus infection with the vaccine, which takes times to build antibodies.

While it was not clear which vaccine Khan was given, the vaccine produced by China National Pharmaceutical Group (Sinopharm) is the only one available in Pakistan.

Khan expressed concern after his positive test result that it could deter ordinary people from getting vaccinated, his advisor Shahbaz Gill told a local television.

He said Khan, who has been seen attending regular gatherings - often without wearing a mask, had mild symptoms.

Asad Umar, the minister in-charge of the country's COVID-19 operations, said in a tweet it was "certain that PM had been infected prior to vaccination".

"So please do vaccinate," Umar added.

Vaccine hesitancy is common in Pakistan, which is one of two countries in the world where polio remains endemic due to widespread conspiracies against inoculation.

Earlier this month, a poll showed that hesitancy against the COVID-19 vaccination was also high among healthcare workers - particularly over Chinese vaccines.

According to numbers released by government, 3,876 people tested positive in the last 24 hours - the highest number of daily infections since early July - taking the total number of infections in the country past 620,000.