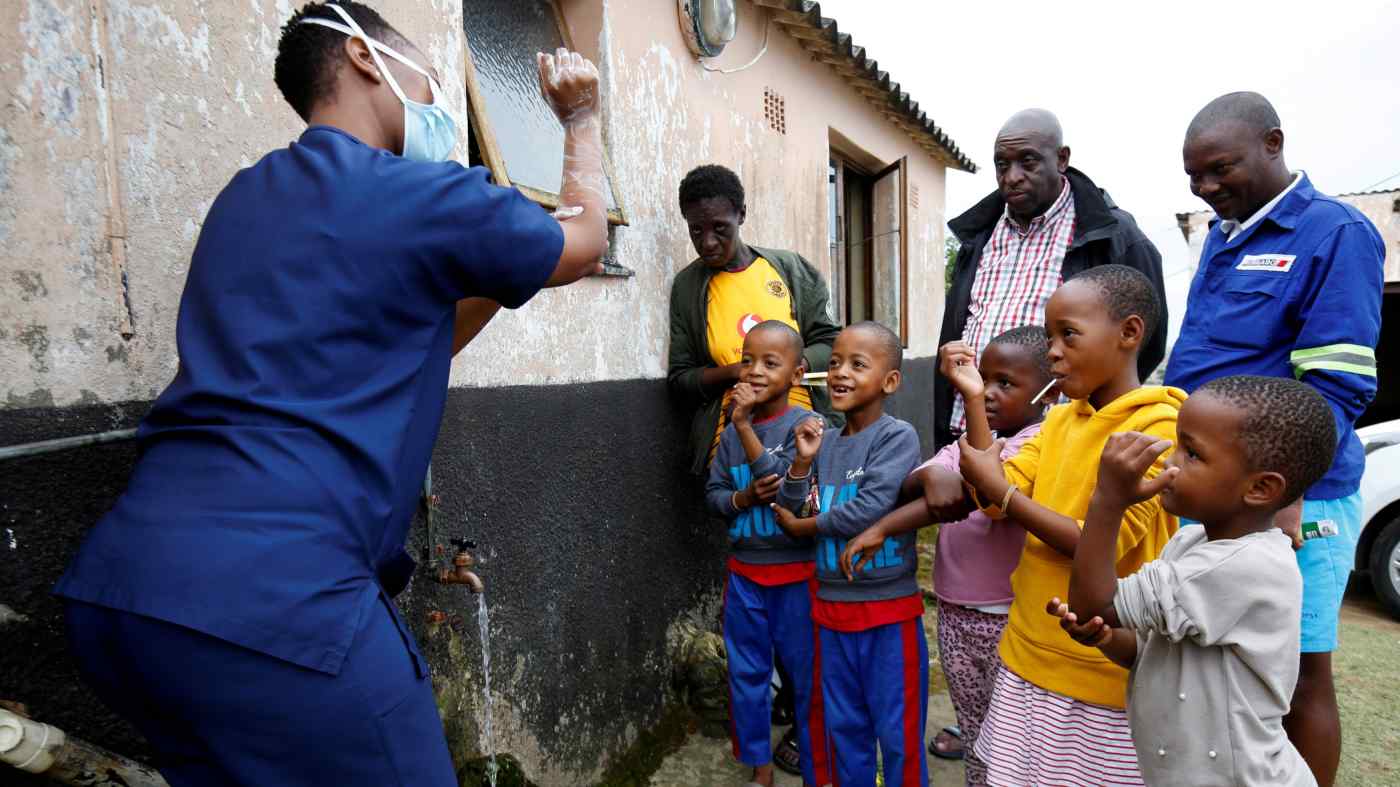 TOKYO/OSAKA -- A treatment for parasitic infections a Japanese microbiologist has helped develop is gaining attention as a possible treatment for the new coronavirus.

Ivermectin was developed based on findings by Kitasato University professor emeritus Satoshi Omura, for which he won the 2015 Nobel Prize in physiology or medicine. The Tokyo-based university recently announced plans to conduct a clinical trial.

Australian research has found that the drug could greatly inhibit the replication of the coronavirus, while the University of Utah has reported a marked improvement in survival rates among COVID-19 patients treated with ivermectin.

The drug was commercialized in the 1980s by Merck & Co. It is now used widely to kill parasites in such livestock animals as cattle and sheep, as well as to treat river blindness in humans. Merck provides ivermectin free of charge to certain African and Latin American countries. That the drug has already been commercialized eliminates the challenge of establishing its safety. 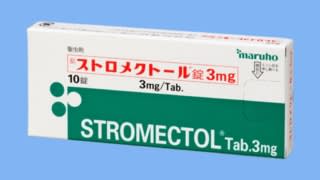 Ivermectin is distributed as Stromectol in Japan. The drug is considered a promising candidate to treat coronavirus, as it is widely available and has a proven track record on safety.

Merck's Japanese arm said it will discuss the clinical trial with Kitasato University. The study's scale has yet to be set. But Japan imports the materials used to produce ivermectin, and securing their supply could pose a challenge if the drug is cleared to treat the coronavirus.

In Japan, ivermectin is used only for such dermatological conditions as scabies. It is distributed here by Osaka-based Maruho under the name Stromectol.

Maruho reports increased orders and inquiries about the medication but says it is currently not fulfilling orders outside dermatological uses for the most part.

Ivermectin attacks nerve and other cells of parasites. It is not clear why it works against the coronavirus.

"This is still a guess, but it could be blocking a protein the virus needs in order to replicate," Kitasato University professor Hideaki Hanaki said.

"Hundreds of millions of people take ivermectin every year, so it is unlikely to cause frequent, heavy side effects," Hanaki said. He will continue his research into ivermectin's effectiveness against the coronavirus under Omura's guidance.