Inoculations set to begin by March after 'thorough' vetting process 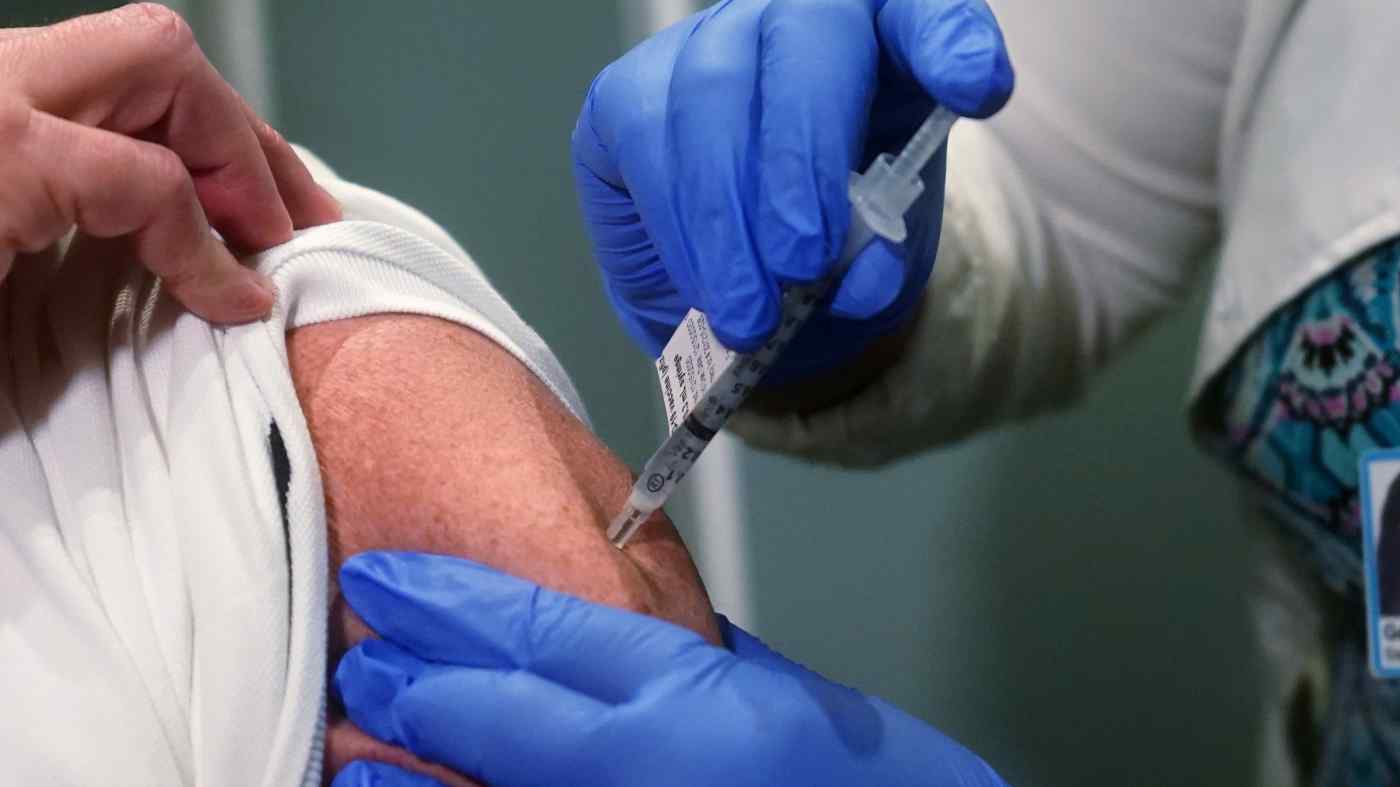 The Pfizer-BioNTech COVID-19 vaccine has already received approval for emergency use in several countries, including the U.S., UK, and Singapore.    © Reuters
Nikkei staff writersDecember 18, 2020 02:48 JSTUpdated on December 18, 2020 13:24 JST | Japan
CopyCopied

TOKYO -- U.S. drugmaker Pfizer on Friday applied to Japan's Ministry of Health for approval of its coronavirus vaccine, the company announced. The pharmaceutical giant is the first supplier to seek formal approval in Japan and has already agreed to supply the country with 120 million doses, enough for 60 million people.

The U.K. at the beginning of December was the first to approve Pfizer's vaccine, and inoculations began there last week. The U.S. and Canada have since followed.