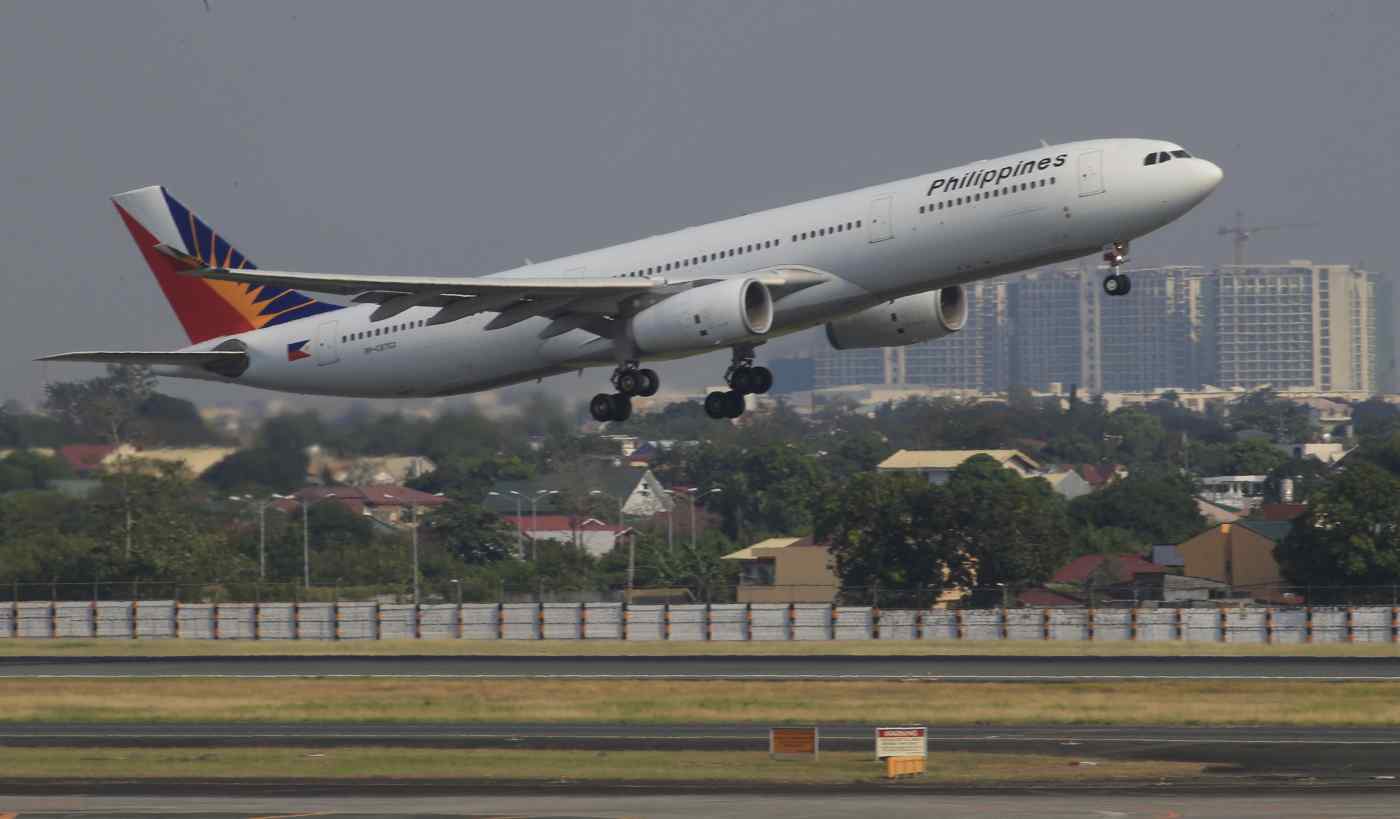 MANILA -- Philippine Airlines said Friday that it was letting go 300 staff in a “business restructuring” that comes amid mounting losses brought on by the new coronavirus rocking the global travel industry.

The company said ground-based administrative and management staff were laid off under a voluntary separation initiative.

The Philippines' national carrier had a global workforce of around 6,700 according to a 2018 regulatory filing.

They laid off workers will receive separation benefits and retain travel perks, the company said.

Philippine Airlines, whose listed parent PAL Holdings booked around $166 million losses from January to September 2019, said it will also step up cost cutting efforts as it attempts to optimise its route network under the planned restructuring.

Philippines Airlines has been severely affected by travel curbs imposed by the administration of Philippine President Rodrigo Duterte in an attempt to prevent the spread of the new coronavirus.

Measures include travel restrictions to countries including China, Hong Kong, Macao and South Korea. The Philippines is also considering suspending travel to Japan.