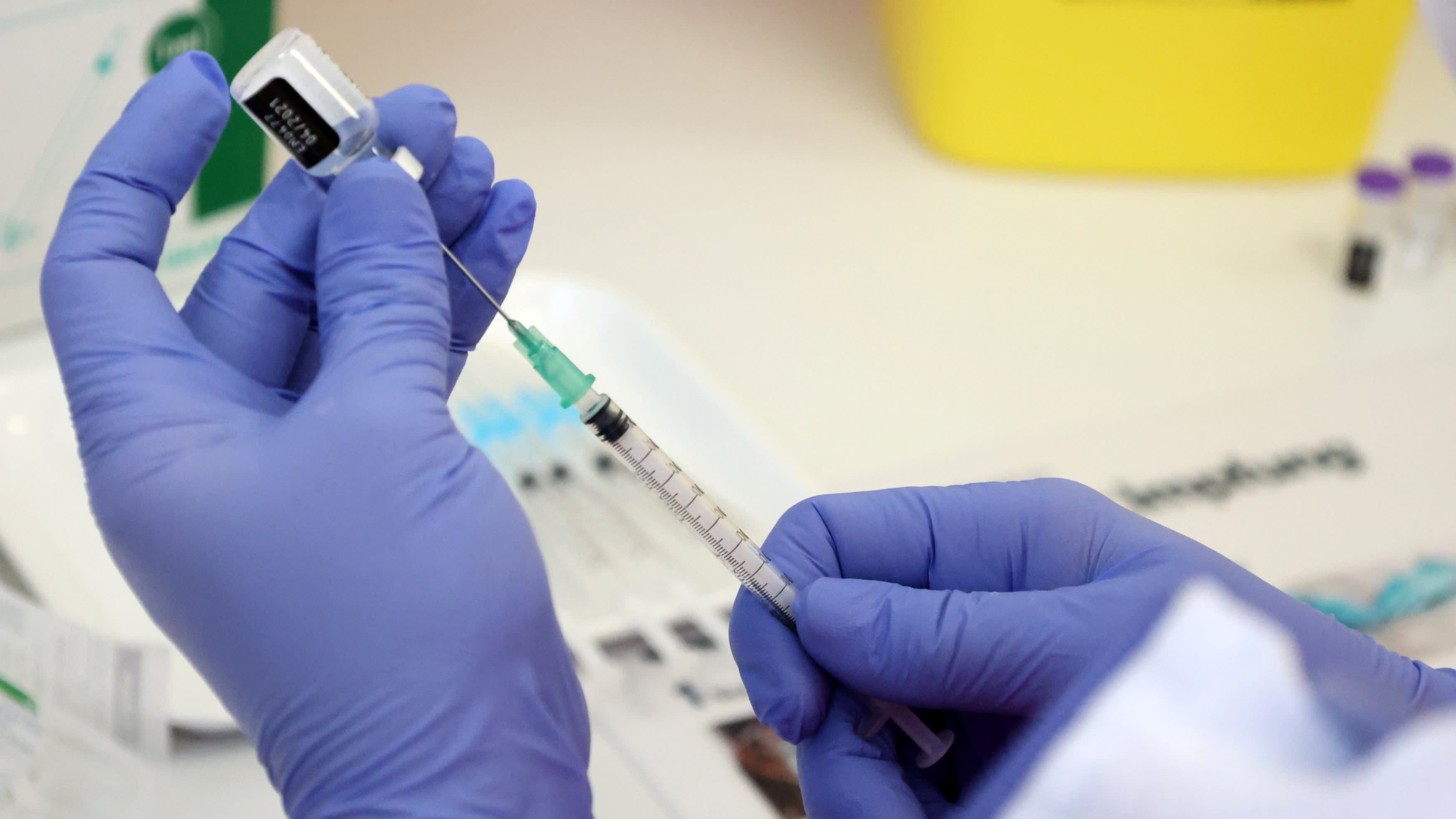 COVID-19 vaccines are becoming more readily available but it has been difficult to convince Filipinos to use any vaccines in recent years due to safety concerns.   © Reuters
January 14, 2021 14:51 JST | Philippines
CopyCopied

MANILA (Reuters) -- The Philippines' Food and Drug Administration has authorised for emergency use the COVID-19 vaccine developed by Pfizer and BioNTech, the first to be approved in the country, which has among the most coronavirus cases in Asia.

FDA head Rolando Enrique Domingo said the Pfizer-BioNTech vaccine, which has shown a 95% success rate, could be effective in preventing COVID-19, with which nearly half a million people in the Philippines have been infected.

"The benefit of using vaccine outweighs the known and potential risks," he told a briefing, adding "no specific safety concerns were identified."

The Philippines has had difficulties convincing the public to use vaccines in recent years and an opinion poll last week showed less than a third of people were willing to get inoculated against the coronavirus, with concerns over safety.

It is due to receive the first batch of Pfizer-BioNTech's vaccines in the first quarter through the COVAX facility, on top of a deal it is negotiating directly with the vaccine maker.

That followed the release of late-stage trial data in Brazil that showed efficacy at just 50.4%. The Philippines has secured 25 million doses of Sinovac's CoronaVac, with the first 50,000 to arrive in February.

President Rodrigo Duterte defended the government's purchase of CoronaVac, saying on Wednesday night that it was as good as the shots developed by Americans and Europeans.

The Philippines has trailed regional peers in securing vaccines, with which it hopes this year to inoculate 70 million people, or two-thirds of its population.

AstraZeneca and Gamaleya have pending emergency use applications with the FDA.