Company vows to reduce traffic on telecom networks by 25% 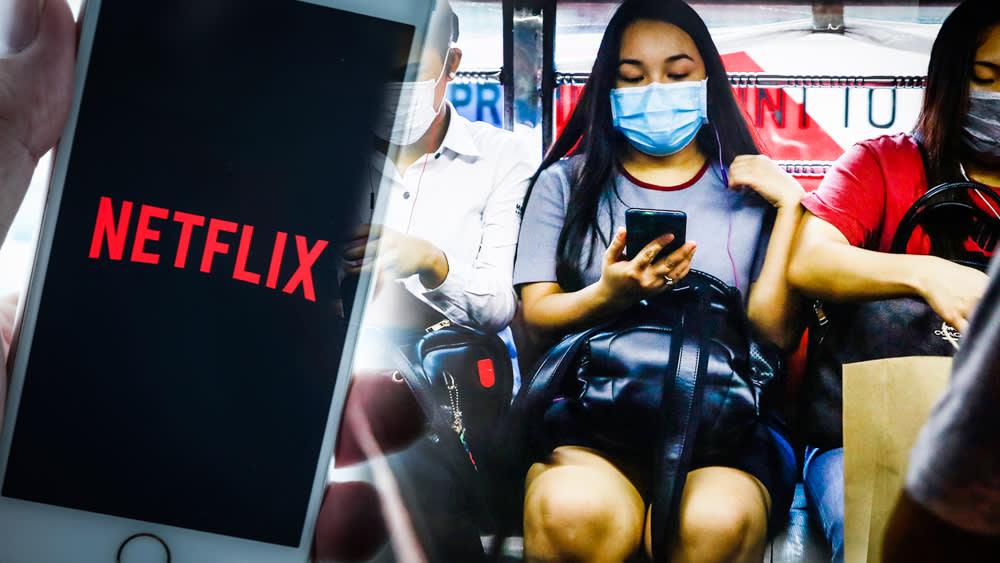 With 60 million Filipinos in self-isolation since last week, many are turning to streaming services such as Netflix to help pass the time. (Source photo by Reuters)
CLIFF VENZON, Nikkei staff writerMarch 26, 2020 17:57 JST | Philippines
CopyCopied

MANILA -- The Philippine government has asked Netflix to lower its streaming bitrate to ease data congestion during the month-long lockdown aimed at limiting coronavirus infections.

Nearly 60 million Filipinos have been in self-isolation since last week in compliance with "enhanced community quarantine" measures, forcing many to turn to social media and online streaming services to help pass the time.

"The measure will help free-up bandwidth as the increased demand by subscribers may risk overloading network capacity during the quarantine period," the National Telecommunications Commission, the country's industry regulator, said in a statement on Wednesday.

The commission said Netflix had vowed to cooperate, adding that the U.S. streaming giant had developed a way to cut network traffic by 25% without compromising the picture quality, echoing measures announced in Europe and India.

Netflix has been increasingly popular in the Philippines, with recent blockbuster shows such as Korean drama "Crash Landing On You," winning high profile fans including presidential daughter Sara Duterte and tycoon Manuel Pangilinan, the chairman and CEO of PLDT, the nation's largest telecom company.

Meanwhile, the Philippine government sees telecommunications as a vital sector during the lockdown.

In a proposed law granting the president extraordinary powers to address the COVID-19 pandemic, Duterte's office initially included telecoms as among those businesses Duterte could take over during a state of emergency.

But after business groups raised alarm at the prospect, lawmakers allowed Duterte to only intervene in the operations of private hospitals, health centres and transport companies under the law the president signed on Wednesday.