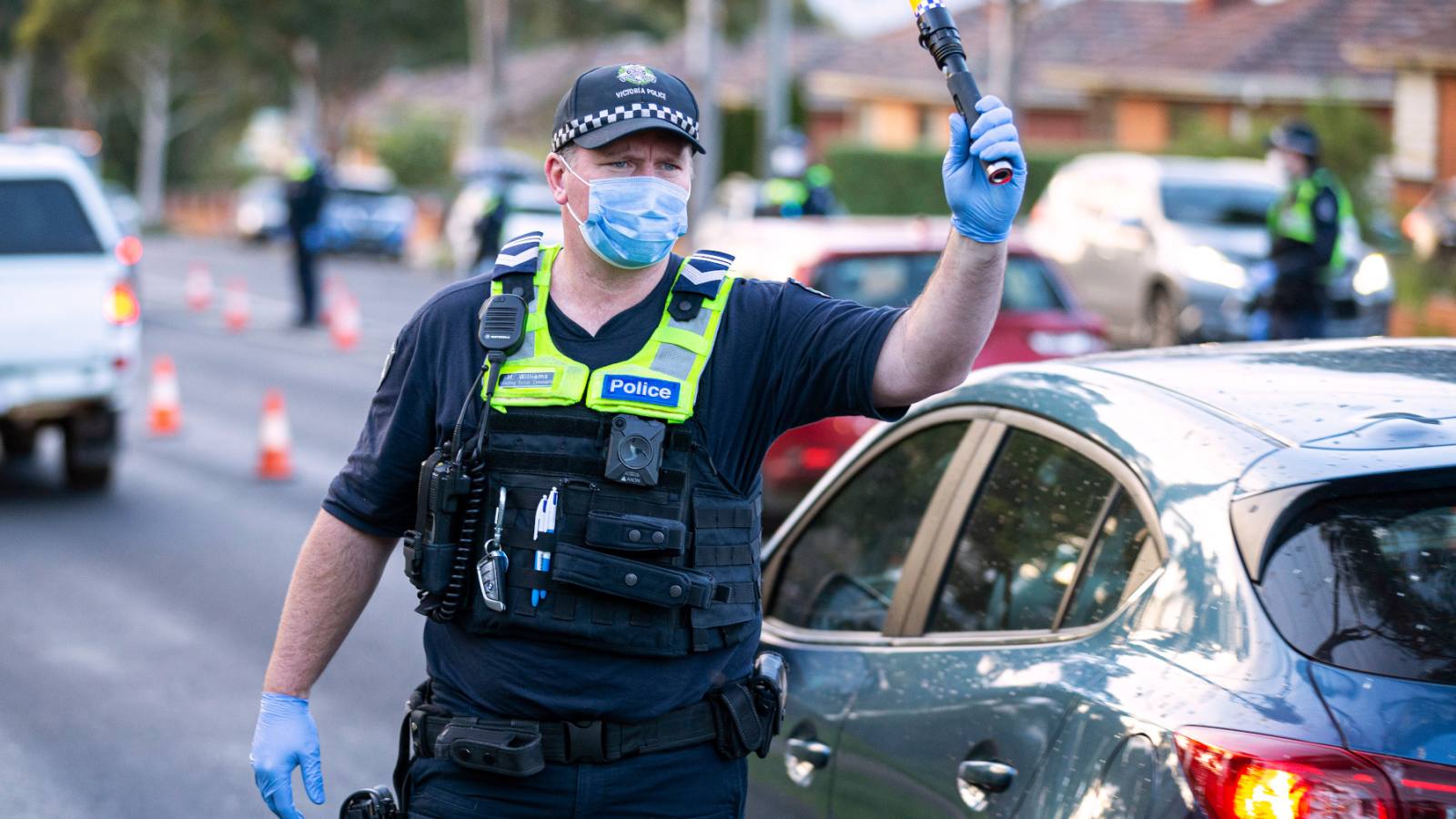 Alarm as victims had not traveled abroad; medical staff prep for more cases 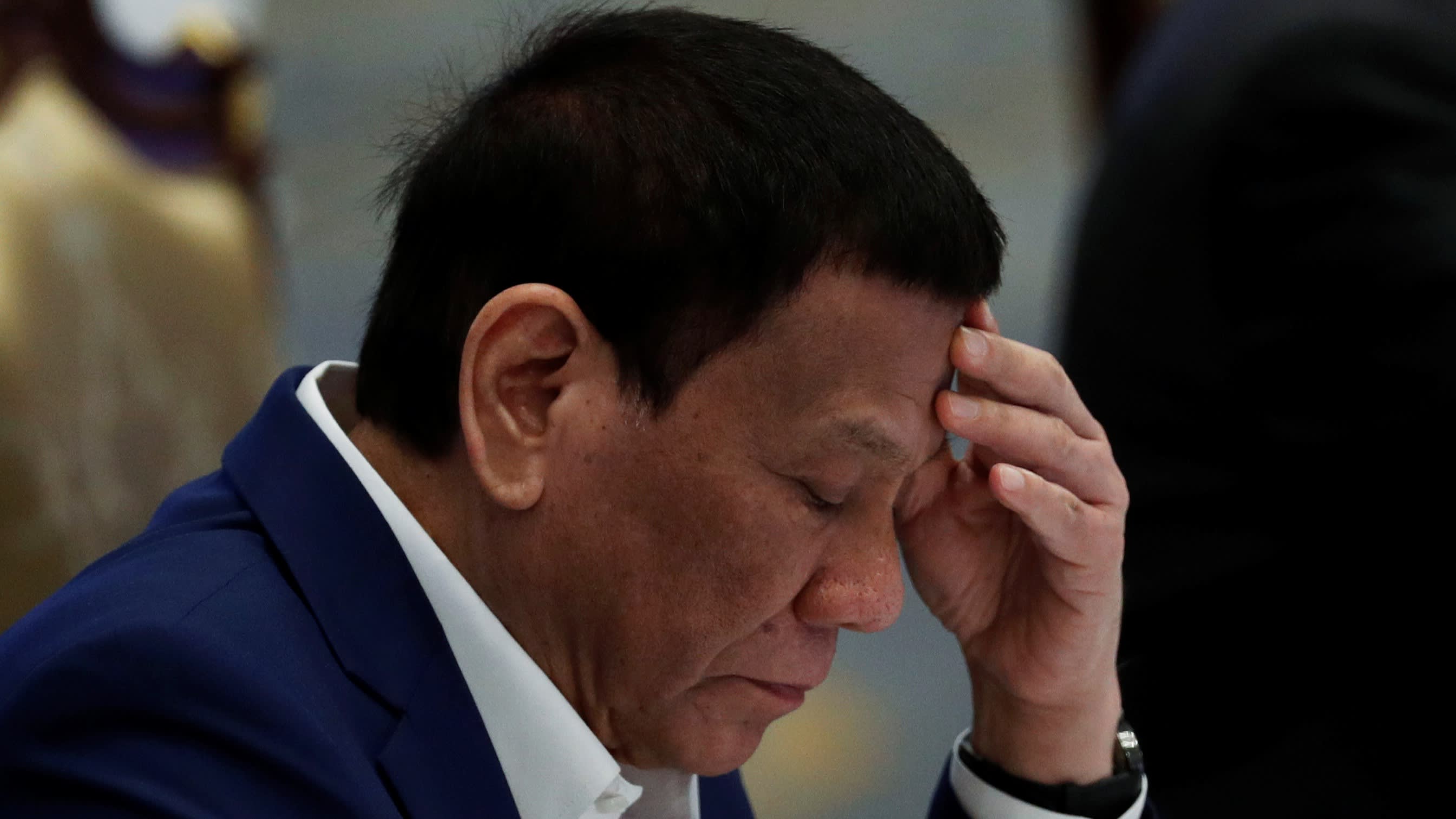 MANILA (Reuters) -- Philippines President Rodrigo Duterte will declare a public health emergency to help contain the spread of the coronavirus, after the country recorded its first case of community transmission, officials said on Saturday.

The nation's health ministry has reported three new cases of the infection since Friday, adding to the three Chinese tourists who were diagnosed with the virus in January and the first week of February.

Duterte has agreed to declare a health emergency following the latest development, Bong Go, chairman of the Senate Committee on Health and a close aide of the president, told reporters.

All government agencies were asked to "undertake critical, urgent and appropriate response and measures in a timely manner to curtail and eliminate the COVID-19 threat," Go said.

The Philippines' first case of community transmission involves a 62-year-old male Filipino who had not traveled abroad recently. His 59-year-old wife has also been infected, bringing the number of confirmed cases in the country to six, the health ministry said, adding that both are being treated at a government hospital.

The health ministry declared a code red alert which calls on medical professionals to be prepared to report for duty and recommended the declaration of a public health emergency, which would help with the procurement of critical supplies as well as with quarantine measures.

"This is a preemptive call to ensure that national and local governments and public and private health care providers can prepare for possible increase in suspected and confirmed cases," Health Secretary Francisco Duque told a news conference.

The coronavirus has spread to more than 90 countries, infecting more than 100,000 people and killing over 3,400 people worldwide.