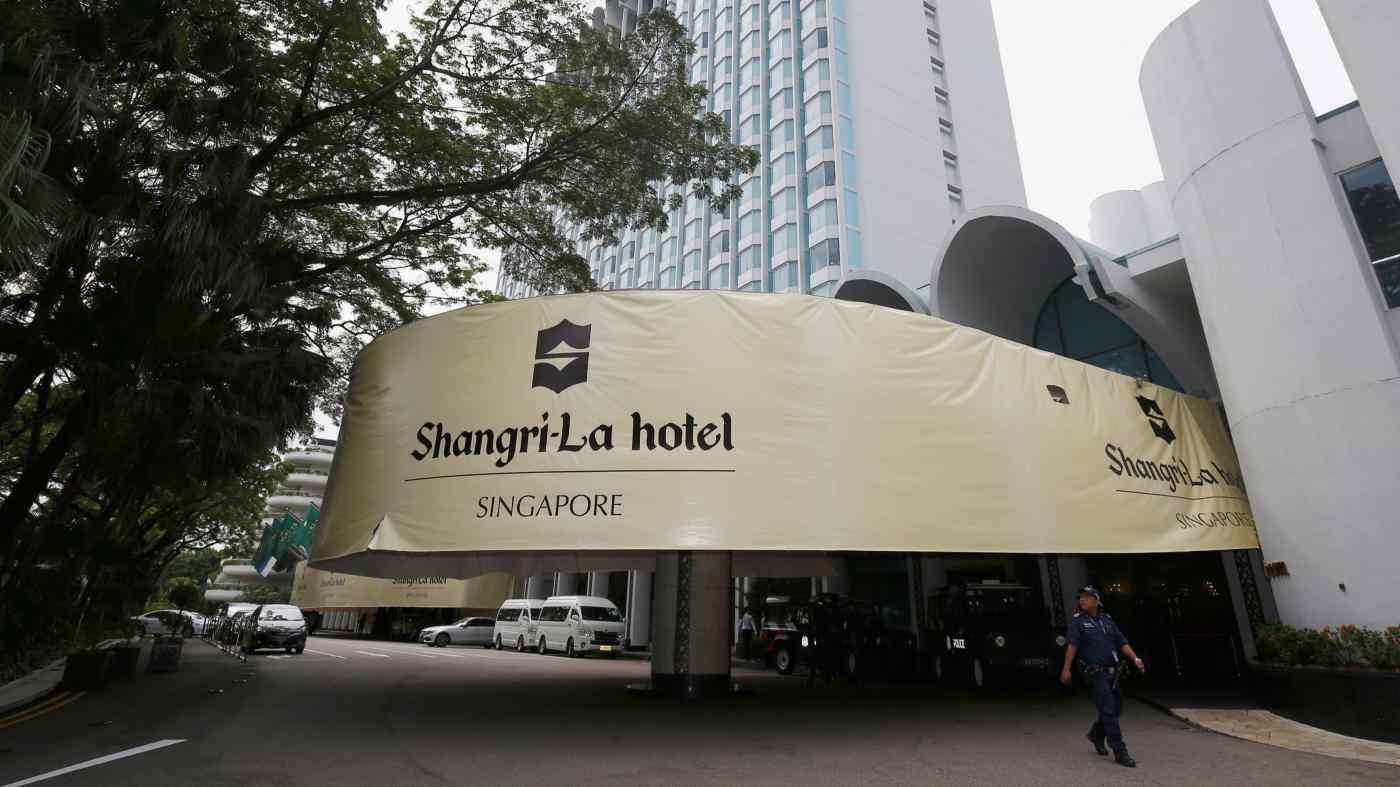 The organizer, the International Institute for Strategic Studies, said it scrapped the event scheduled for early June due to the rising number of COVID-19 cases in the region and the city-state.

"Unfortunately the global COVID-19 situation has recently deteriorated, in part because of the rise of infectious new COVID variants," said IISS, a U.K. think tank. "Taken together these various factors mean that holding an in-person Shangri-La Dialogue this year has become unviable."

Top defense officials from the world's major economies had been slated to participate, including U.S. Defense Secretary Lloyd Austin, who was expected to talk about Washington's Indo-Pacific strategy. The organizer had also reached out for Japanese Prime Minister Yoshihide Suga to make a keynote address.

Many official bilateral meetings take place on the sidelines of the annual conference, making it a key event for Asia to discuss and shape the region's geopolitical order.

COVID-19 cases are rising in many Asian countries, with variants from India and other places spreading. Singapore's non-imported cases have also risen. As such, Singapore tightened safety rules from last Sunday, banning eateries to have dine-in customers and urging people to work from home.

The conference, named after the venue hotel, started in 2002. It was canceled last year, too.