The Changi Ready Task Force is a consortium of 18 companies and groups, including Singapore's Civil Aviation Authority and the airport's operator, Changi Airport Group. Its mission is to upgrade facilities with the aim of enhancing coordination across the entire industry and smoothing out the process of delivering COVID-19 vaccines.

Vaccine cargo deliveries would help prop up the local airline industry depressed by a lack of air traffic following border closures to stem the spread of the pandemic. It is also anticipated that vaccine distribution will do its part to bring back passengers. 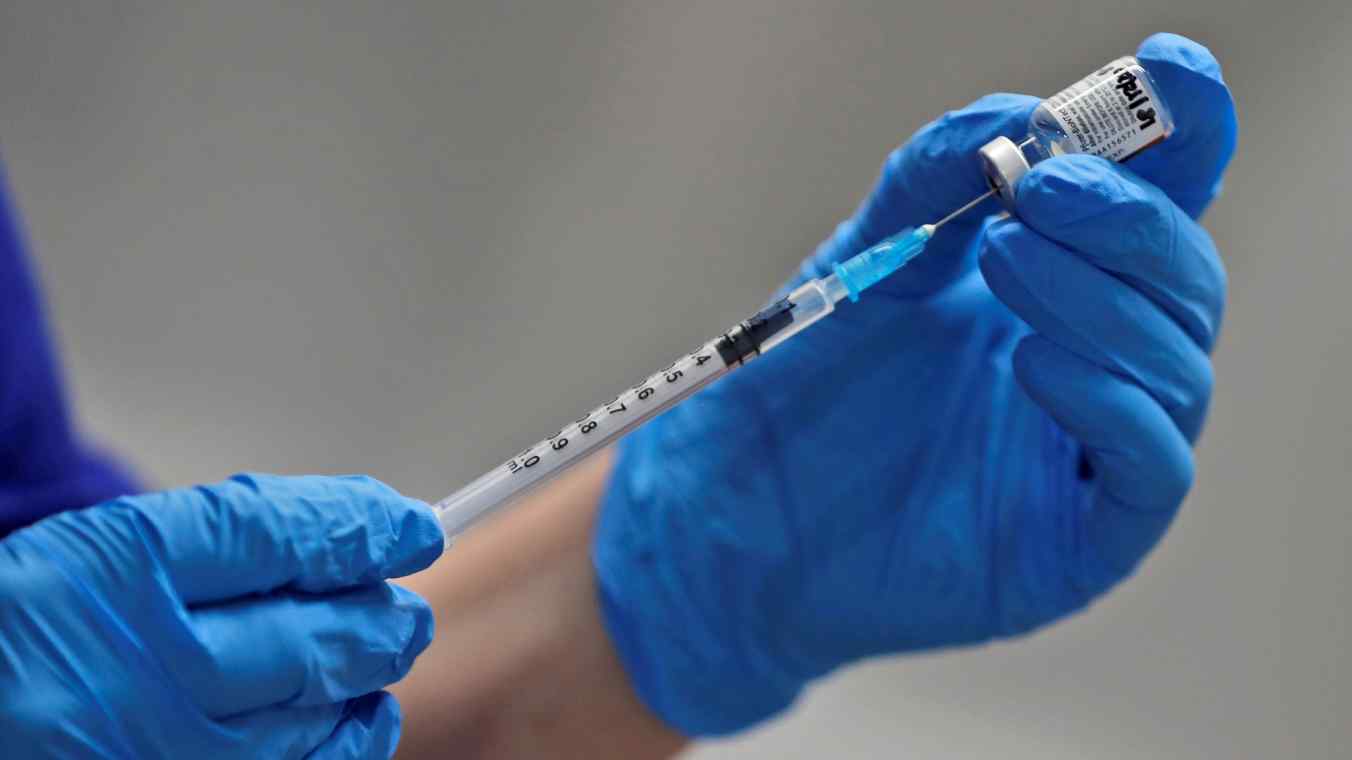 In recent years, Changi has poured resources into the business of delivering medical products. Companies have already laid down capital expenditure in this pursuit independently.

The vaccines will be distributed in Southeast Asia and Oceania, according to Changi Airport Group. This arrangement will support outlying cities in Southeast Asia that lag in developing logistic infrastructure.

Both Dnata and SATS -- a fellow cargo handler and task force member -- have warehouses at Changi capable of holding products in temperatures as low as minus 25 C. Such warehouses cover 9,000 sq. meters in total, and they can process 375,000 tons of cold storage products annually.

Several other warehouses operated by logistics companies can be found in the customs bond area neighboring the airport.

Changi has grown to be the quintessential Asian hub connecting Western and Asian travelers to their destinations. But the pandemic caused countries around the world to impose border controls, and passenger traffic has plunged since March.

Once vaccines are distributed, air travel will rebound, which will lead to the recovery of passenger traffic, said Lim Ching Kiat, managing director for Changi Airport Group.