SINGAPORE -- The Singaporean government has backpedaled away from a coronavirus PR campaign that was supposed to lighten the mood but instead came across as insensitive -- and alienated Liverpool soccer fans.

A government website on Monday introduced the Virus Vanguard, an Avengers-style squad of cartoon superheroes that fight COVID-19 and promote the city-state's prevention tactics. By Tuesday they were gone, replaced with only silhouettes.

"We have received quite a lot of feedback on the characters and we will be reviewing them," the government explained in a Facebook post. "We are sorry if we offended anyone."

The campaign may have been especially jarring on Monday, when the city-state reported its biggest daily jump in infections yet -- 1,426 cases. Tuesday brought another 1,111 -- raising the total to 9,125 -- and an extension of a partial citywide shutdown to June 1 as cases continue to surge in migrant worker dormitories.

"Wrong time wrong place," a Facebook user named Jack Lim commented on the government's post. "We are still at a stage where people appreciate simple, clear, transparent reporting and facts. It's a matter of life and death."

Supporters of Liverpool Football Club, the English Premier League soccer team, were among the most upset.

One of the superheroes was called MAWA Man, a spandex-clad figure with what appeared to be a crossed-out Liverpool logo on his chest. "MAWA" stood for "Must Always Walk Alone" -- a cheeky stab at the team's motto and anthem, "You'll Never Walk Alone."

The idea was to remind the public to practice safe distancing -- in a country where hundreds of people have been fined $300 Singapore dollars ($210) for failing to stay at least 1 meter away from strangers. "MAWA Man enforces safe-distancing (Must Always Walk Alone) as he repels people and objects far apart," the original character description read. It also included his backstory: MAWA Man was a Manchester United fan and was taunted by his Liverpool-supporting brothers, fueling his hatred for the rival club.

Real-life Liverpool fans did not take kindly to this. A change.org petition demanding MAWA Man's removal attracted over 700 signatures, along with angry comments. The petition said the campaign made a "mockery" of the "You'll Never Walk Alone" message at the worst possible moment.

"YNWA is not just the anthem that gives people strength at this testing time, it also means leave no man behind," one person posted. 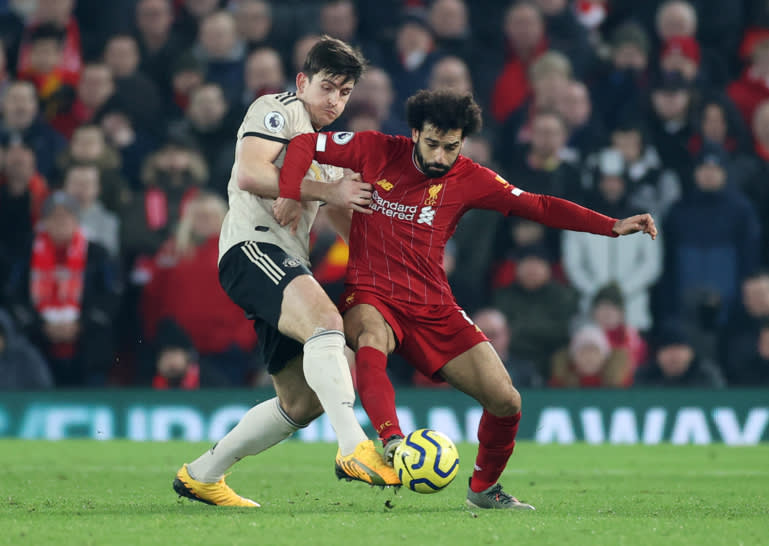 Liverpool star Mohamed Salah, in red, battles Manchester United's Harry Maguire for the ball in a match on Jan. 19, before the coronavirus halted the Premier League season.    © Reuters

Mas Shafeen, the founder of an artist collective called Band of Doodlers, identified himself as the creator of the Virus Vanguard. Shafeen said on the government's Facebook page that he was approached to develop a comic series that would raise awareness about the outbreak containment measures.

"The current situation has affected us all and I know as an artist myself, I am very appreciative of such opportunities given that jobs are hard to come by," Shafeen said in his post. "I am sorry for the trouble caused."

His crew of crusaders had featured other characters like Circuit Breaker, Fake News Buster, Dr Disinfector and Care-leh Dee. They borrowed traits from comic book and superhero movie lore: Circuit Breaker, named after the Singapore government's term for the partial lockdown, wore a tiara like Wonder Woman and controlled a humanoid robot. 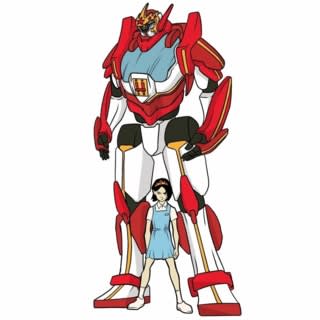 The gimmick of using fictional characters to relay messages and mobilize the masses is not new in the city-state, noted Tan Ern Ser, a sociologist at the National University of Singapore.

In the 1980s, the associate professor pointed out, a mascot named Teamy the Bee was used to inspire greater workplace productivity. Singa the Courtesy Lion represented Singapore's efforts to encourage a kinder society for decades.

"I reckon this is targeted at young teenagers who prefer visuals to reading texts, with the aim of familiarizing them to the COVID-19 precautionary measures," Tan said of the Virus Vanguard.

Still, the campaign could have been better conceived, suggested Eugene Tan, associate professor of law at Singapore Management University. One alternative would have been to use characters that were already established.

"It's rather inaccessible in my view," he said of the ill-fated campaign. "So I don't think the key messages intended will resonate with the population. It lacks context, they don't look local, and the write-up is cryptic."