Singapore to reopen finance and wholesale on June 2

Retail stores and restaurant dining likely to resume in July 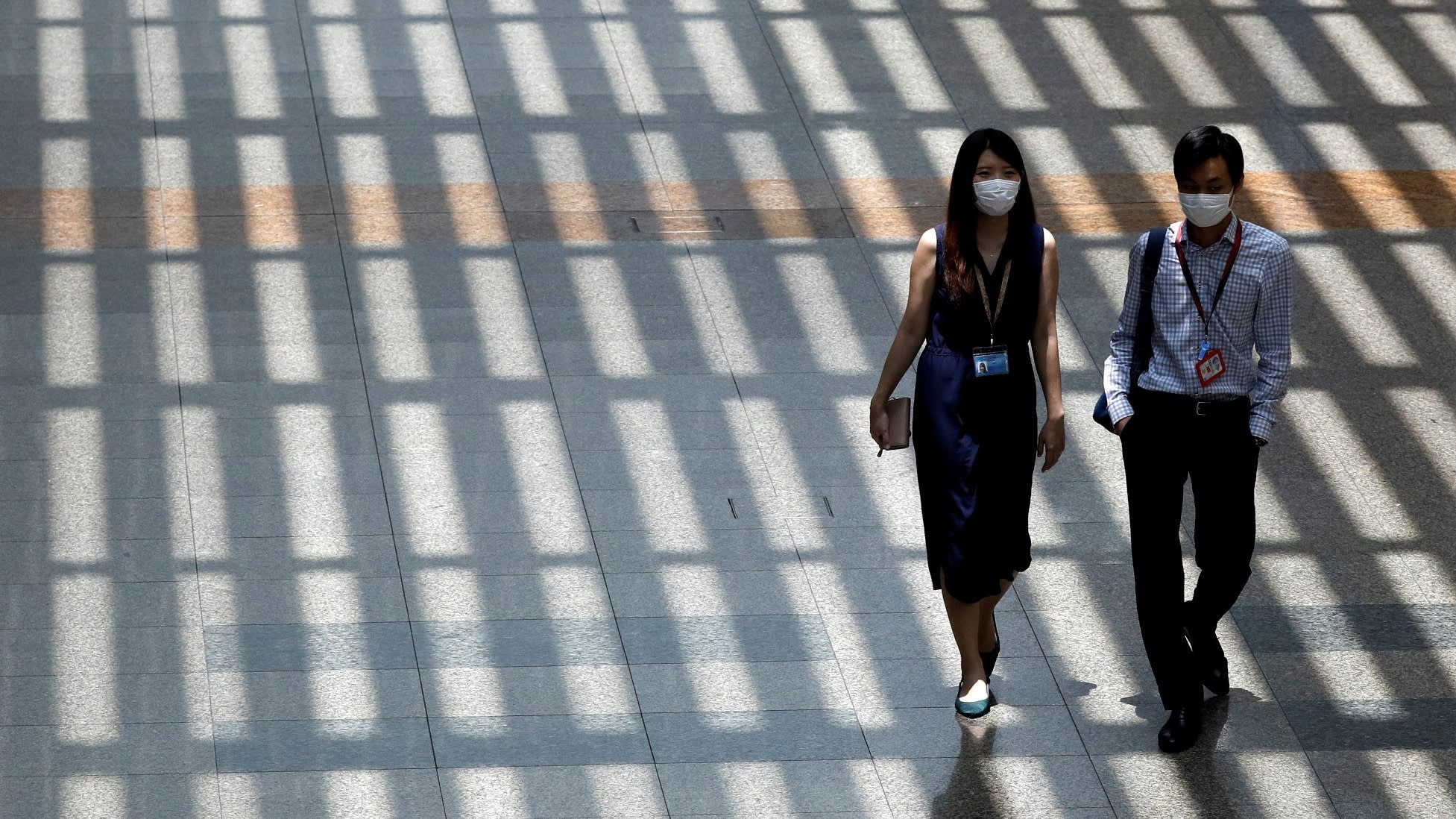 But retailers will have to remain closed until the next phase of easing, which likely will begin as early as July, as the government takes a cautious approach to avoid a resurgence of the novel coronavirus.

Singapore, which has the most COVID-19 cases in Southeast Asia, entered what it calls a "circuit breaker" shutdown period April 7, during which all schools and nonessential workplaces closed. This period will end June 1 as planned. Some businesses, such as laundry services and pet shops, reopened May 12.

Nearly 40 sectors accounting for about three-quarters of the economy will be covered by the first phase of reopening June 2,  according to the plans announced Tuesday. These also include consumer electronics manufacturing, logistics, telecommunications and professional services.

All are important sectors for Singapore's hub economy. Manufacturing accounted for 21% of the country's nominal gross domestic product last year, while finance and insurance contributed 14% and transportation and storage yielded 7%. 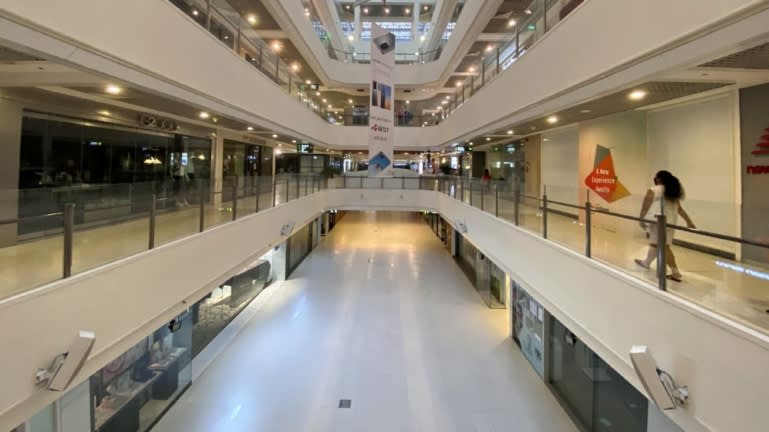 A shopping mall in Singapore sits nearly deserted on May 7. Retails stores will have to wait until phase two of the country's reopening. (Photo by Mayuko Tani)

Separately, Jakarta Gov. Anies Baswedan told reporters Tuesday night that large-scale social restrictions in Indonesia's capital would be extended until June 4. This marks the second extension and comes as coronavirus cases in the city continue to rise.

Singaporean Trade and Industry Minister Chan Chun Sing said in an online news conference that the government has three considerations for gradually reopening businesses, citing "the health and well-being of workers, [the] risk setting of the workplaces and the criticality of the sectors to maintain our production capacities and linkages with the world."

Even as workplaces are allowed to reopen, teleworking will still be encouraged, the government said. Businesses that reopen are required to meet Singapore's safety requirements, through steps such as staggered hours.

Health Minister Gan Kim Yong said phase one of the reopening would take four to six weeks, in order to monitor the outbreak for at least two coronavirus incubation periods.

The remaining businesses will be allowed to reopen in phase two, starting with retailers, eat-in restaurants and gyms. Riskier businesses such as event venues and clubs likely will receive permission in the later part of the second phase.

Singapore will announce additional support measures next week for businesses that continue to be affected. It will take months for all economic and social activities to resume, Gan said.

Singapore has confirmed a total of 28,794 COVID-19 cases due to outbreaks in densely packed migrant worker dormitories. Though new cases among migrant workers number in three digits daily, infections in the local community have fallen to single digits in recent days.

The small, open Asian economy has been hit hard by the pandemic. The government in March forecast GDP will shrink 1% to 4% in 2020 from a year ago.