Singapore urges citizens to sign up for COVID-19 tracking app 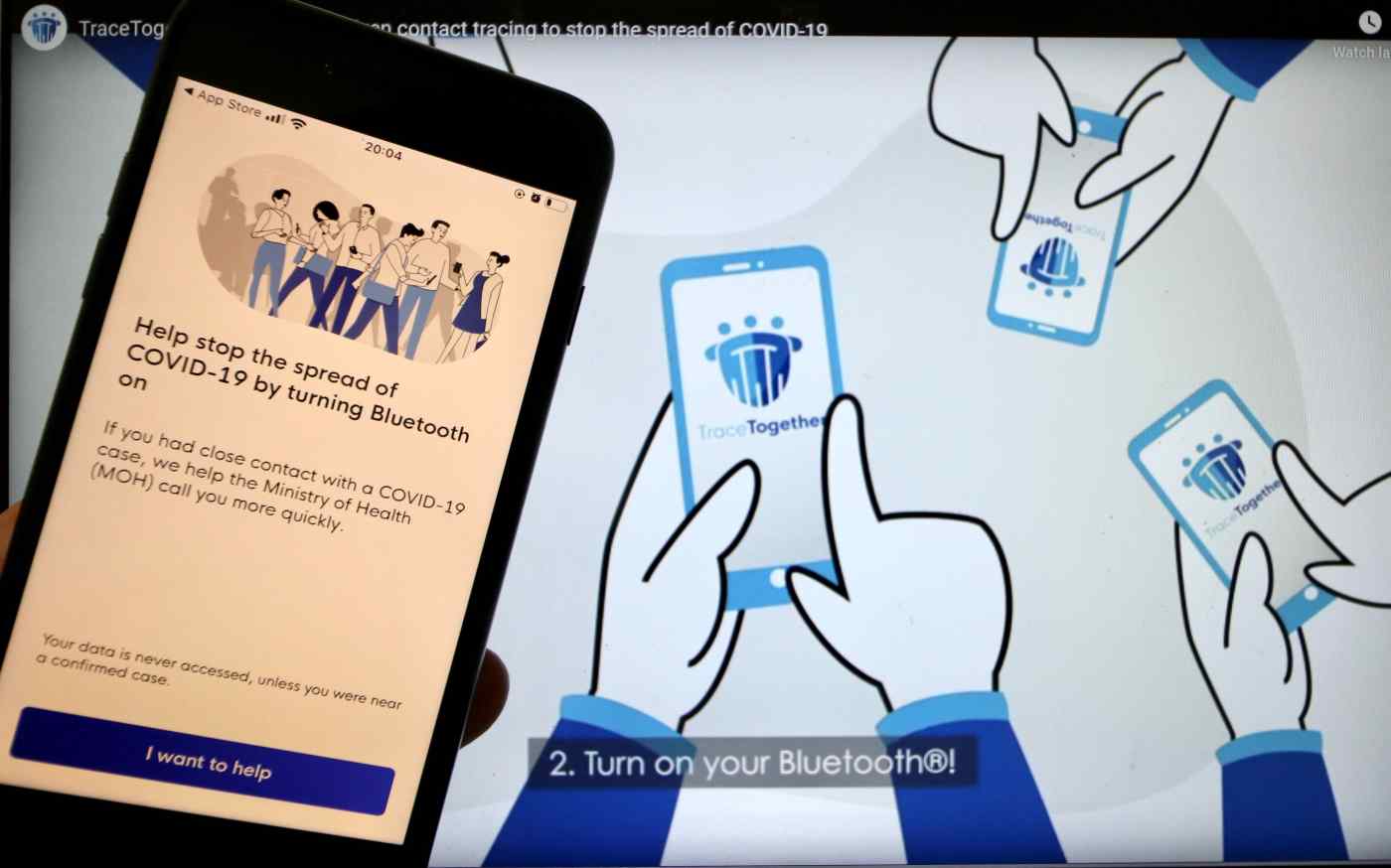 SINGAPORE -- With over 10,000 deaths already reported in the COVID-19 pandemic, a mobile app is being rolled out in Singapore, one of Asia’s most tech-savvy nations, that will enable the government to identify possible cases more effectively and help curb the spread of the virus.

The TraceTogether app works by exchanging bluetooth signals between mobile phones in close proximity. Records of these encounters are stored locally on the user’s phone for 21 days -- more than covering the normal incubation period of the virus.

A user can  provide contact information to the health authorities when necessary to track the possible spread of the coronavirus, according to a press release from the health ministry and the Government Technology Agency.

Singapore’s exhaustive efforts to detect new infections and contain the virus won praise from the World Health Organization in February. Contact tracing by the health ministry involves interviewing patients and calls to their contacts, sometimes with help from the police.

“There were however, instances when interviewees could not remember all their contacts, or did not have information on whom they had been in contact with,” the government said.

Singapore has reported more cases in recent days as citizens return from Europe, the U.S. and other parts of Southeast Asia. As of Friday, it had 385 confirmed cases of which 131 have already fully recovered and been discharged. There have been no deaths reported to date.

Signing up for the new app is not mandatory, but participating in the scheme enables individuals to contribute to a societal response to the COVID-19 crisis. The government compared it to steps taken to “to maintain personal hygiene.”

The government reported that over 70% of respondents indicated support for the app's concept in an online poll of 500 people last month.

The technology protects privacy in this instance, according to the announcement. The app requires only a mobile number during the set-up, and logs are stored locally on the phone in an encrypted form.

As Singapore ramps up monitoring, it is requiring from late on Friday a 14-day self-isolation period for everyone entering the country. It has already banned entry to people who have recently been in seriously affected countries, including China, South Korea, Italy and France.