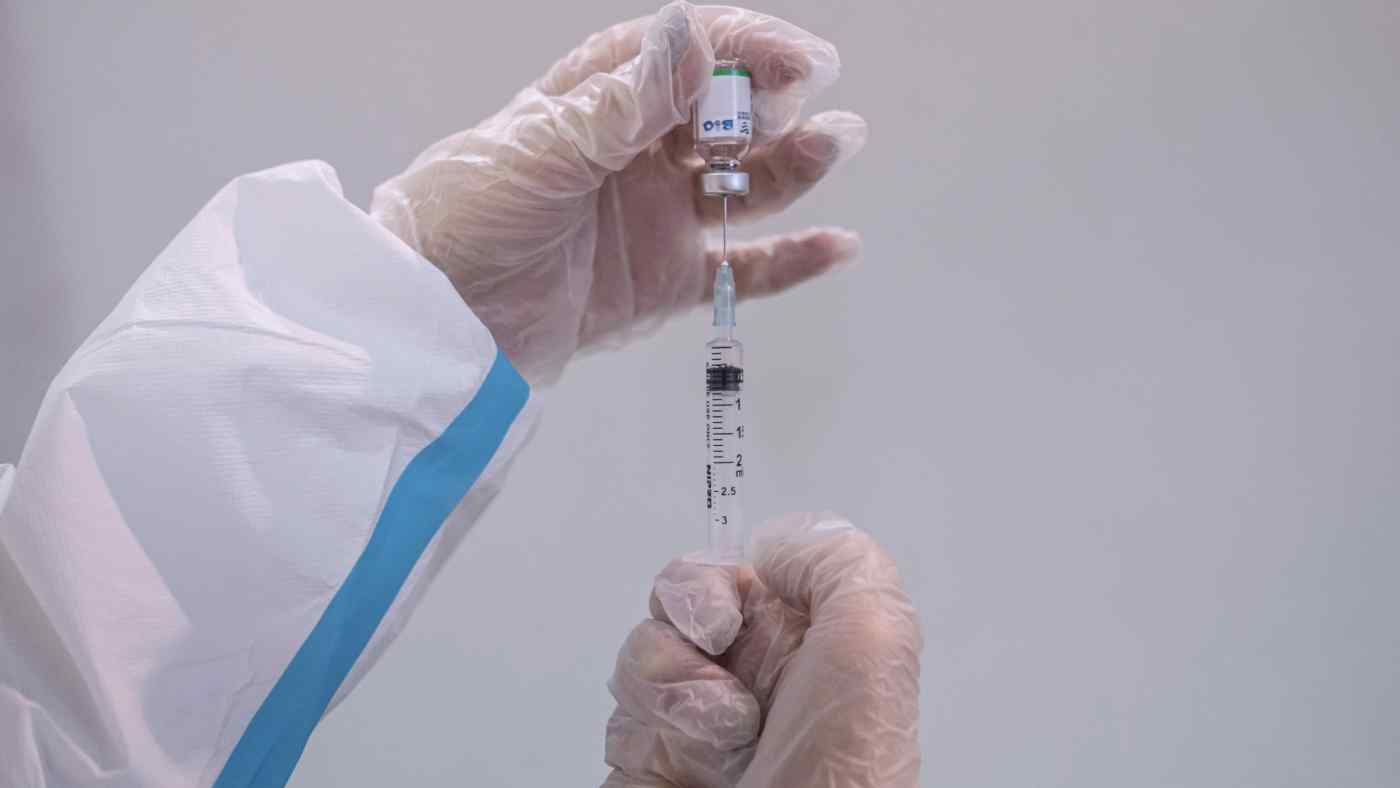 Variants of the virus have stirred concern that they might weaken effects of vaccines and treatments developed prior to their emergence.

Twelve serum samples each taken from recipients of two vaccines developed by a subsidiary of China National Pharmaceutical Group (Sinopharm) and a unit of Chongqing Zhifei Biological Products retained neutralising activity against the South African variant, their researchers said in a paper.

The paper was written by researchers from Sinopharm-affiliated Beijing Institute of Biological Products, the Institute of Microbiology of Chinese Academy of Sciences, which is co-developing a candidate with Zhifei unit, and two other Chinese agencies.

However, the samples' activity against the variant was weaker than against the original virus and another variant currently spreading globally, according to the paper published on website BioRxiv ahead its peer-review.

The activity reduction "should be taken into account for its impact for the clinical efficacy of these vaccines," they said.

The Sinopharm vaccine is approved in China for general public use and is also used in several other countries including the United Arab Emirates. The Zhifei shot is in late-stage clinical trials in China and overseas.

Preliminary clinical trial data on vaccines from Novavax Inc and Johnson & Johnson also showed they were significantly less effective at preventing COVID-19 in trial participants in South Africa, where the potent new variant is widespread.