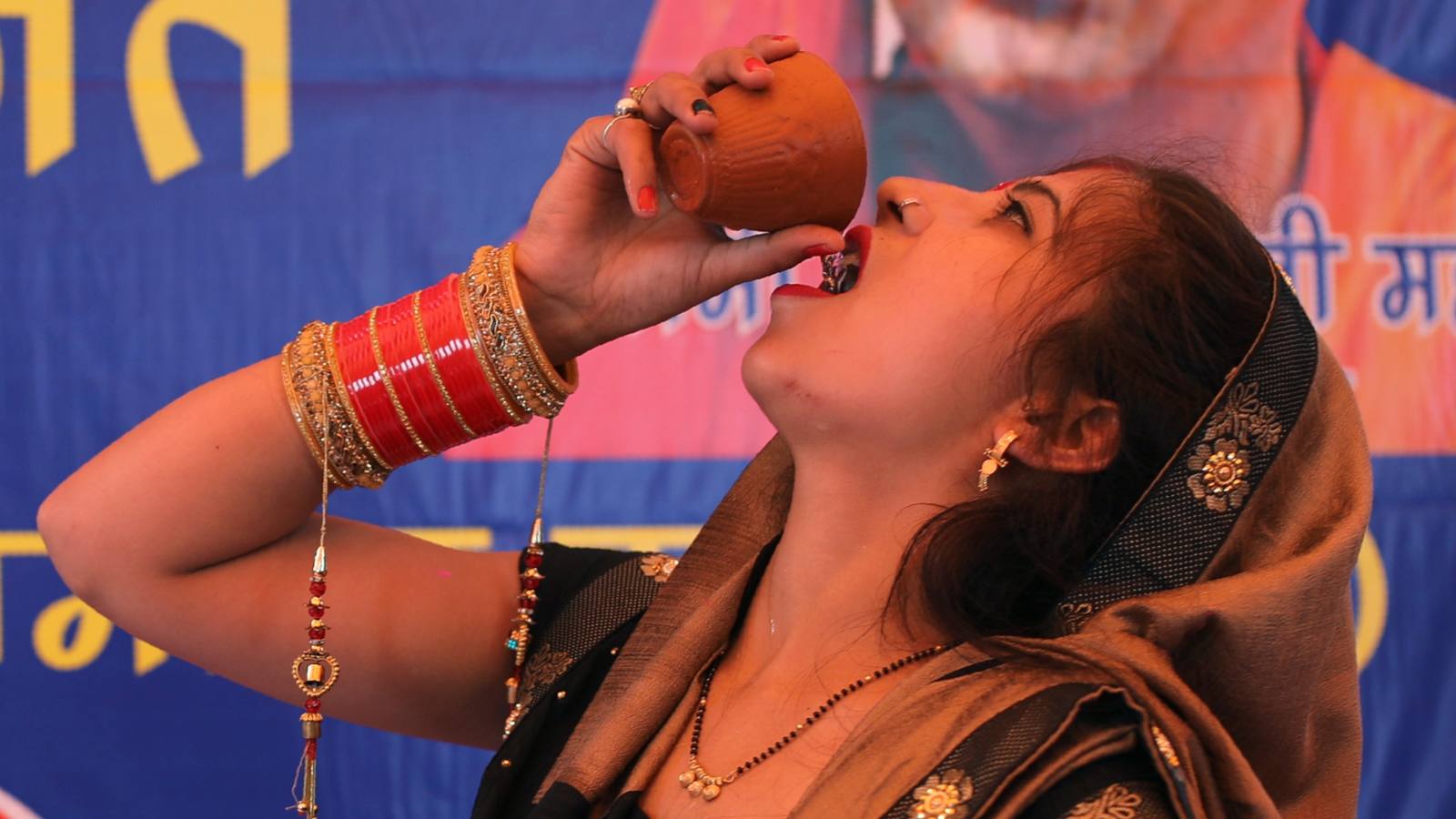 Member of Daegu church congregation presumed to have infected 28 others Cases in which the infection route cannot be confirmed have the cities of Daegu and Seoul on edge.   © Reuters
February 20, 2020 20:40 JST | South Korea
CopyCopied

SEOUL (Kyodo) -- South Korea on Thursday reported its first death from the new coronavirus as a surge in the number of confirmed infections in the country prompted the government to warn of community transmission starting within limited areas.

The Health and Welfare Ministry said the first death was recorded in Cheongdo, a county in North Gyeongsang Province in the country's southeast, not far from a city where the wider transmission is believed to be occurring.

The country reported 53 new cases on Thursday to bring its total to 104, up from 51 the previous day.

The transmission is highly suspected of occurring among members of a church in Daegu, with health authorities saying a woman in her 60s who attends the church is presumed to have infected 28 more people in addition to the 15 others reported Wednesday.

The church is a branch of a new religious movement known as Shincheonji Church of Jesus.

"Cases in which we can't confirm how and where they were infected are occurring in parts of Daegu and Seoul," Vice Health and Welfare Minister Kim Kang Lip said in a press briefing. "We have now determined that COVID-19 is in the initial phase of spreading by community transmission within the limited areas."

The woman, who was confirmed Tuesday as the nation's 31st case of COVID-19, the disease caused by the new pneumonia-causing virus, is seen as the nation's first "superspreader." The Daegu resident had also visited Seoul at the end of January.

Daegu Mayor Kwon Young Jin said in a briefing on Thursday that of the 1,001 people who attended a recent church service with her, 90 said they have symptoms associated with the respiratory disease.

The religious group has stopped holding services at the church, instead encouraging its members to attend online services or hold ones at home.

The health authorities reported a total of 51 new cases in Daegu and neighboring North Gyeongsang Province and two in Seoul on Thursday.

As the number of confirmed cases surged in Daegu, Kwon also called on the city's 2.4 million residents to stay home as much as possible and wear masks in everyday life.