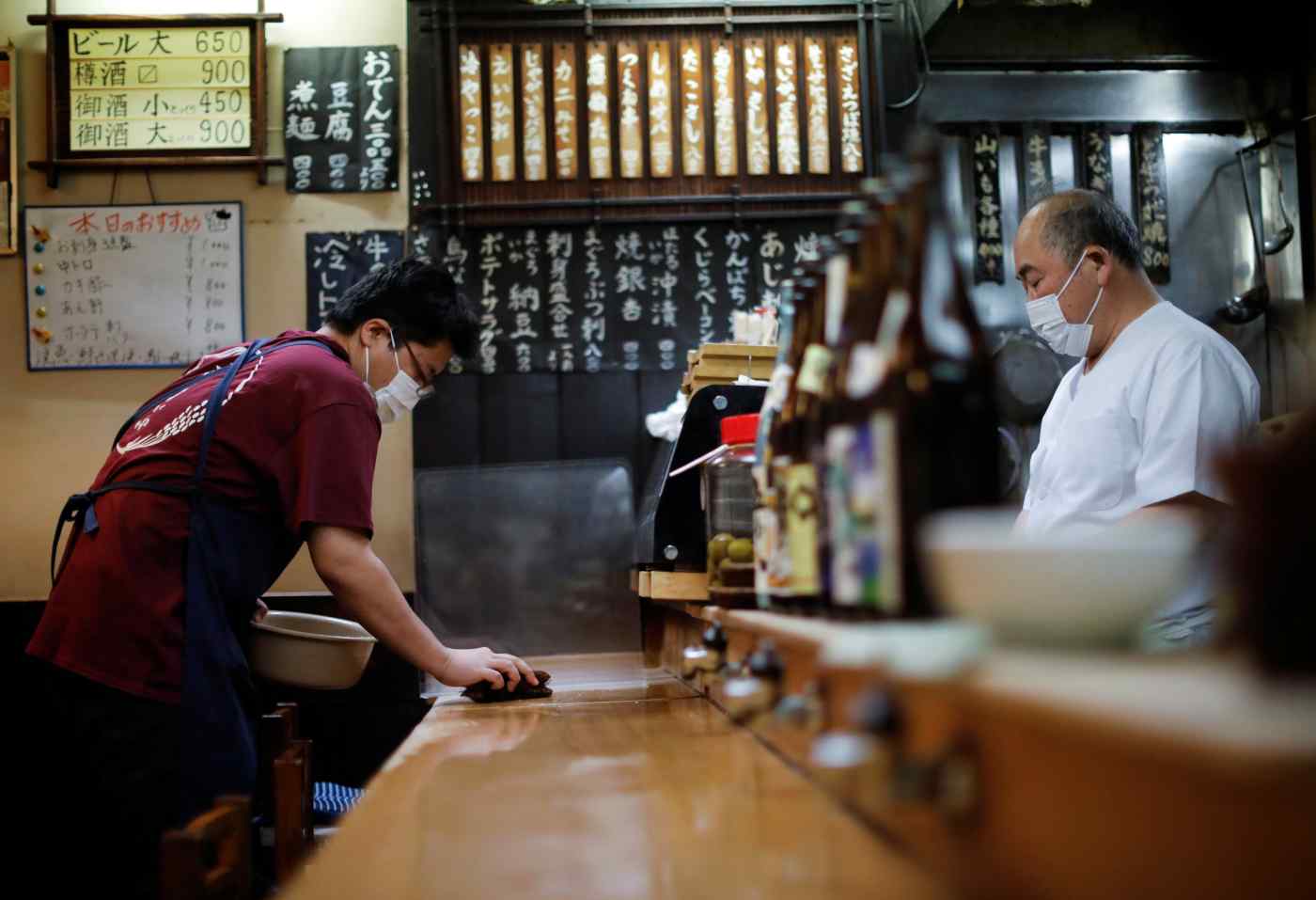 The state of emergency has helped to bring new infections down. The national seven-day rolling average of new cases has dropped from around 5,000 when the emergency measures were implemented on January 8 to around 3,300.

The state of emergency is now set to end March 7, days before a meeting of the International Olympic Committee that could determine the fate of the Tokyo Olympic and Paralympic games scheduled for this summer.

Japan will need to decide the format for the games by early April, with its plans facing a wide range of repercussions if the pandemic has not been brought under control by then. The outcome of Suga's efforts is also expected to affect parliamentary by-elections in April, as well as a lower house election sometime this year.

The government had been considering either a three-week or monthlong extension of the state of emergency. Suga decided on the latter to reduce the chances of yet another extension, or having to declare a new state of emergency after lifting it once -- both of which would fuel criticism that he is not being proactive enough.

He also included 10 prefectures in the extension, despite some like Gifu experiencing a decline in new cases.

"I plan to respond thoroughly so we can lift the state of emergency in all prefectures in a month," Suga told reporters Tuesday. 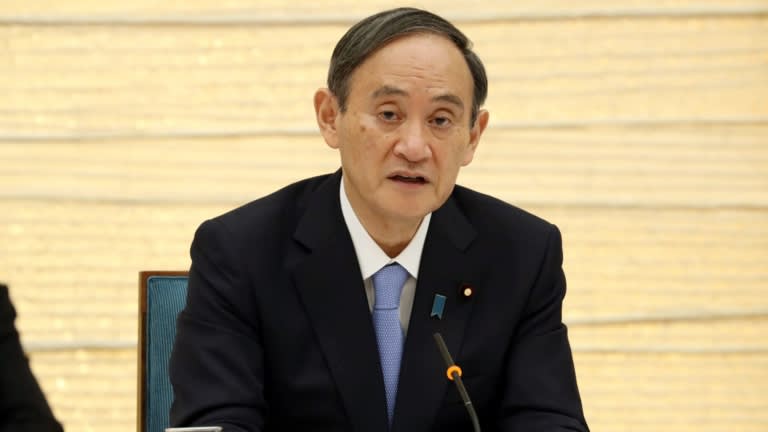 The next month will be crucial for Prime Minister Yoshihide Suga as he navigates a treacherous political landscape.

Suga has faced mounting pressure over his handling of the pandemic. Even when he heard last weekend that cases were starting to fall, he told his aides that he will maintain a cautious approach. "Anything could still happen," he said.

Most opinion polls in January showed higher disapproval than approval for Suga's cabinet. He suffered a further blow when a member of his Liberal Democratic Party was reported to have visited a Ginza bar late at night, despite the government urging the public to avoid unnecessary outings, and restaurants or bars to close after 8 p.m.

Suga apologized for the incident at the Diet session Tuesday. "Let's get ourselves together and work as hard as we can to combat the coronavirus," he told cabinet members that day.

Though the government is focusing its attention on curbing the spread of the virus, it has also shown glimpses of concern about minimizing the damage these measures may inflict on the economy.

"If infections enter a steady decline, I want to phase out" the state of emergency, Suga said Monday night to Natsuo Yamaguchi, the head of Komeito, a coalition partner of the LDP.

Last spring's emergency declaration would be used as a model. After that decree was expanded nationwide, the government gradually lifted it in individual areas as conditions improved, rather than waiting until it expired at the end of May.

The idea is to start moving to end the state of emergency after confirming that progress is being made on vaccinations, as well as on implementing legislative revisions to put more weight behind restrictions that are now essentially voluntary. The government aims to both have the Pfizer-BioNTech vaccine approved and have it administered to medical personnel by the middle of this month.

Getting the timing wrong, either for the vaccinations or ending the emergency decree, would leave Suga in a tougher political position.

The prime minister has acknowledged that dissolving the lower house for a snap election will be difficult while the outbreak is still raging. Before a decision can be made, Japan will at least need to first finish vaccinating seniors, which the government expects to wrap up by June or so.

The administration's snap election strategy hinges on the success of the vaccination campaign and the Olympics. If it ends up miscalculating, the LDP is likely to see more maneuvering ahead of the leadership election in September.