28-year-old Shobushi was hospitalized in April 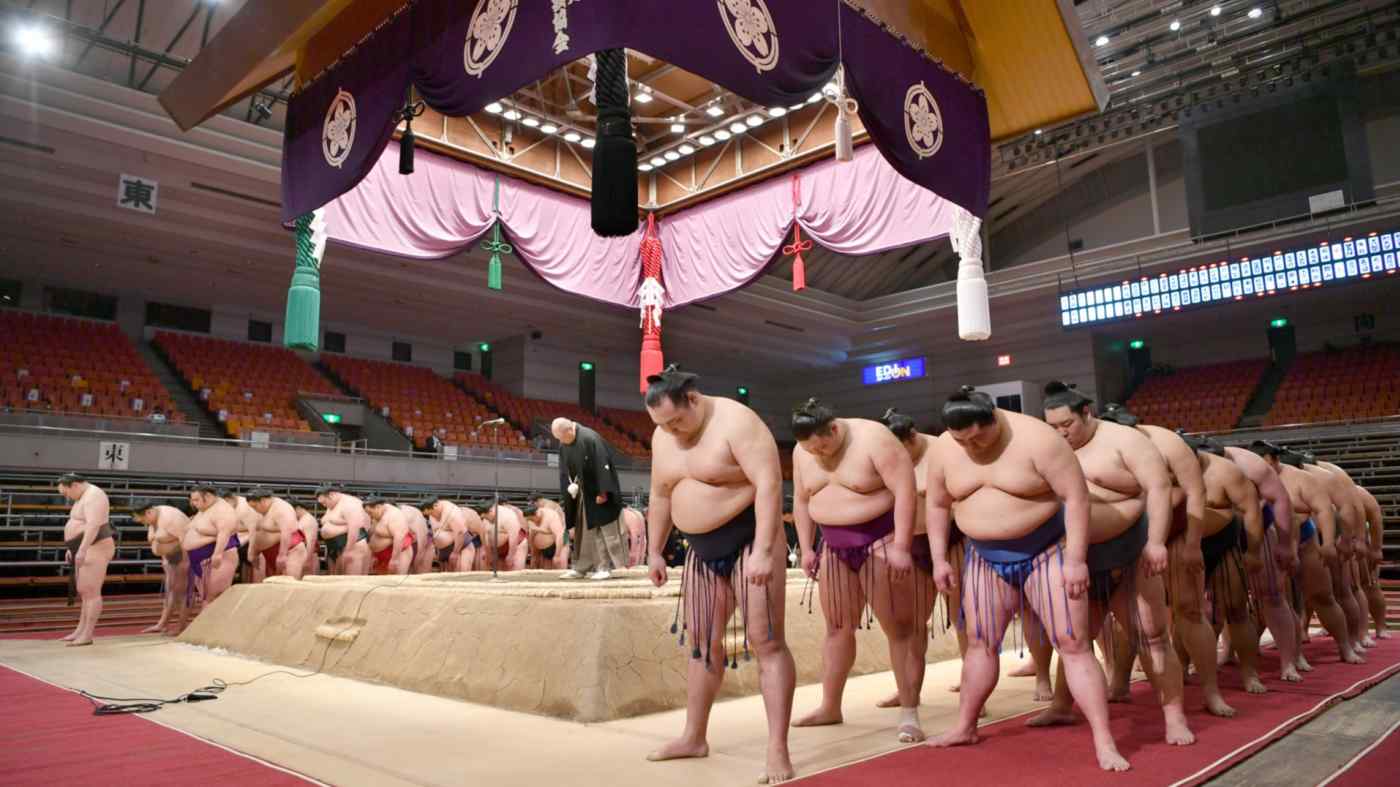 Sumo wrestlers bow at the end of a tournament held with no spectators in Osaka in March. (Photo by Toshiki Sasazu)
May 13, 2020 15:51 JST | Japan
CopyCopied

TOKYO (Reuters) -- A 28-year-old sumo wrestler infected with the novel coronavirus has died, becoming the first sumo wrestler to die from the deadly virus, the Japan Sumo Association announced on Wednesday.

Wrestler Shobushi, whose real name is Kiyotaka Suetake, was hospitalised last month, died on Wednesday in a Tokyo hospital due to multiple organ failure related to the coronavirus, Japanese public broadcaster NHK said.

Shobushi made his professional debut in 2007 out of the Takadagawa stable and his best career ranking was No. 11 in the sandanme division, the fourth highest division.

In April, the JSA announce that five wrestlers at the Takadagawa stable had tested positive for the virus. It is not clear whether the other wrestlers have made a full recovery.

Last week the JSA announced that the Summer Grand Sumo Tournament, scheduled to take place May 24 - June 7 at Tokyo's Ryogoku Kokugikan, had been cancelled due to the coronavirus outbreak. 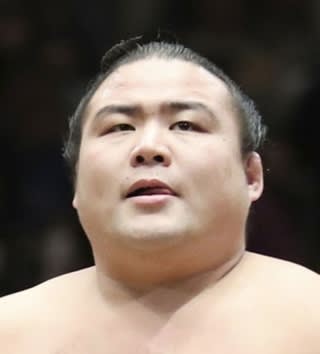 Osaka's Spring Grand Sumo Tournament in March was held behind closed doors but the JSA decided that was not possible for May's tournament after Japan extended the nationwide state of emergency until at least the end of the month.

As of Tuesday, 16,759 people have been infected with coronavirus in Japan, leading to 691 deaths.