Taiwan and Vietnam race to shield tech industry from COVID 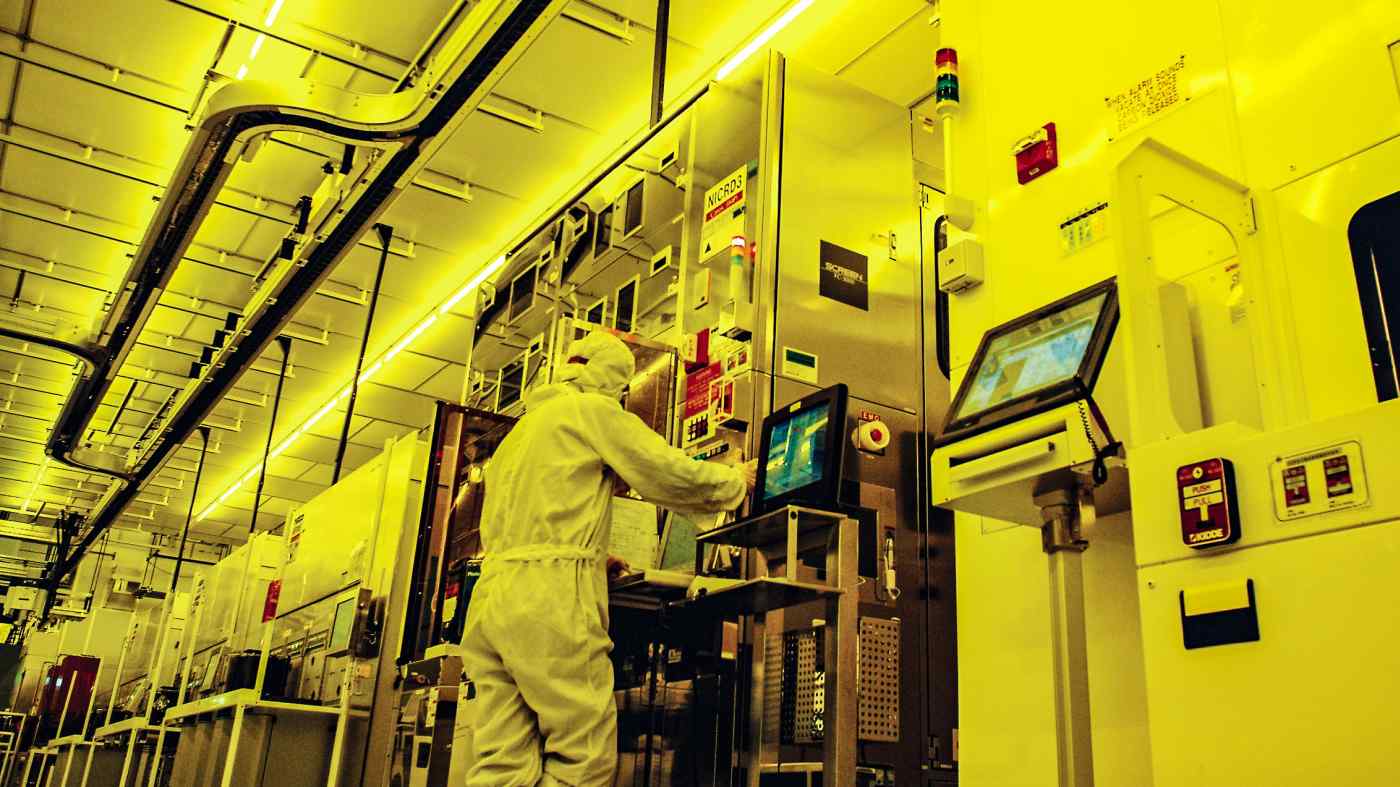 Taiwan is home to the world's most important source of advanced chips that power everything from cars and smartphones to servers and game consoles. Vietnam, meanwhile, has become an electronics manufacturing powerhouse, churning out half of Samsung's smartphones as well as AirPods and other Apple products.

Both places were hailed as early success stories in the battle to contain the pandemic, but Taiwan logged 4,798 local COVID infections between May 14 and Wednesday, more than tripling its previous total in just 13 days. Vietnam has seen infections rise fourfold in recent months to more than 6,000, forcing temporary closures at some factories.

For Taiwan, keeping its chip industry running smoothly is a priority. Although Economic Affairs Minister Wang Mei-hua has encouraged people to work from home, she also hinted that even if the government continues to raise its COVID alert level, her ministry will make sure the crucial international supply chain keeps flowing.

"Taiwan supplies semiconductors, information technology products and machinery goods to the world. It is crucial to keep manufacturing operating under a circumstance like this," Wang told a news conference on Saturday. "Companies need to react quickly if there's one production line worker who has contracted the virus."

Major tech companies including Foxconn are meanwhile attempting to purchase vaccines themselves in a bid to keep business running smoothly. The plan, sources say, is to buy vaccines from overseas suppliers and use 10% for their employees while donating the remainder to the government.

Advantech, the world's biggest industrial computer maker, as well as Apple and Oppo charger supplier Lite-On Technology also said they have employees who have tested positive for the virus.

These sporadic cases have not yet affected production, but Taiwan's rising infection numbers are stirring concern over whether massive factories will be able to keep operating normally at a time when the world is struggling with an unprecedented shortage of semiconductors and other key components.

"I fear Taiwan's economic growth will take a hit if we fail to suppress the spread and get enough people vaccinated in time," an executive at one Apple supplier told Nikkei Asia.

A thousand miles away, Vietnam is scrambling to protect its own electronics manufacturing sector.

The country's proximity to China has helped make the country a tech manufacturing powerhouse, serving everyone from Samsung and Apple to Sharp and LG. U.S. chipmaker Intel's biggest chip assembly and testing site is in Vietnam, and a slew of Apple suppliers have set up shop in the country as part of their shift away from China.

The upshot is that electronics and related parts are now the communist country's biggest export.

Initially, Vietnam's swift pandemic response allowed these tech giants to continue churning out electronics for a world in lockdown. For all of 2020, the country recorded around 1,500 cases and just 35 deaths from coronavirus.

Now, however, it is struggling to tamp down the fourth and biggest surge in cases. Since April 27, the country has faced daily case records, multiple variants and unknown sources of infection. Its total infections now stand at 6,396.

And unlike past outbreaks, this one has affected factories making products for at least 10 foreign brands. Canon, Apple suppliers Foxconn and Luxshare, and 13 Samsung vendors including Hosiden all paused operations at factories.

Given the importance of electronics manufacturing to the economy, the government is keen to keep the local supply chain running smoothly. Vietnamese Prime Minister Pham Minh Chinh on Wednesday warned that the provinces of Bac Giang and Bac Ninh, home to key industrial zones, remain at "very high risk" from the disease.

Samsung's supply chain spans both provinces, and the prime minister referenced the South Korean company by name in urging the government to tackle the COVID outbreak.

Because of the new clusters, workers were bumped up the vaccine priority list in the two provinces, which began inoculations this week.

Taiwan and Vietnam share another similarity: Both may be a victim of their initial success against the pandemic. Early on, Vietnam and Taiwan focused not on vaccines but on a "zero COVID strategy," keeping cases down by sealing off their borders and disease hot spots, and conducting mass testing and contact tracing. This helped keep businesses open, but now countries in the West are surging ahead with their vaccine drives.

It was not until an outbreak in January that the Vietnamese government shifted its focus to vaccines, starting with approval of AstraZeneca's shot. Taiwan is still struggling to secure doses for its population of 23.5 million, with its vaccination rate currently at less than 1.5%.

With the virus now spreading to hundreds of people at a time in Vietnam, there is a risk of workers "literally not being able to take up the tools, if we lock down again," according to Ben Gray, capital markets director at Cushman & Wakefield.

"Most high-value manufacturers will only store two to three weeks of components due to the high cost of financing and the simple fact that things used to be able to be moved around the world with ease," he told Nikkei, adding that COVID disruptions at one point forced Samsung to fly parts to Vietnam. "This is hardly a cost-effective long-term strategy."