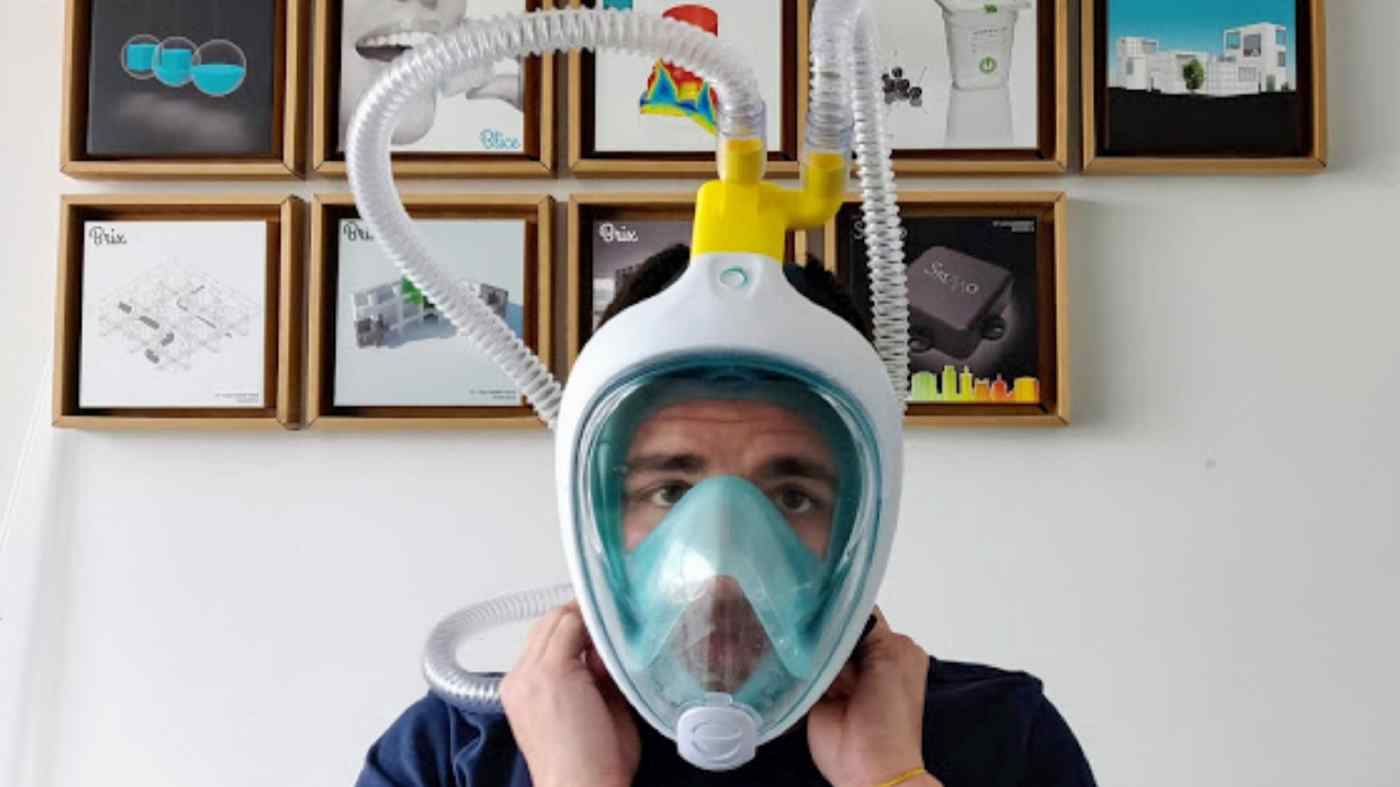 BANGKOK/GENEVA -- When people with knowledge and technology join forces, new ideas can quickly emerge. Entrepreneurs, innovators and other creative talent around the world are bringing forth a potpourri of ingenious solutions to help medical workers and institutions grappling with the new coronavirus outbreak.

Such innovators are generating products at an amazing speed that help reduce the corrosive strains the pandemic is imposing on health care workers on the frontlines of the battle against the COVID-19 virus.

One of them is Thanathorn Juangroongruangkit. The scion of the founding family of the Thai Summit Group, Thailand's leading auto parts maker, is striving to help prevent medical workers from becoming infected.

Working with other business leaders and doctors, Thanathorn developed portable modular clinics designed to isolate patients from doctors for safe treatment and also created chambers for transporting patients. The business mogul has pledged to donate the special modules, which cost 600,000 baht ($18,500) per unit, to 12 hospitals in the country.

Thanathorn has also been actively involved in the Southeast Asian country's turbulent political scene. He created the Future Forward Party in 2018, prior to 2019 general elections to return Thailand to civilian government after years of military rule. The popular upstart opposition party, which swept to power in the elections on a platform that pushed for democratic reform, was dissolved in February after the country's military-influenced Constitutional Court ruled it had violated finance rules. Thanathorn was banned from politics for 10 years. 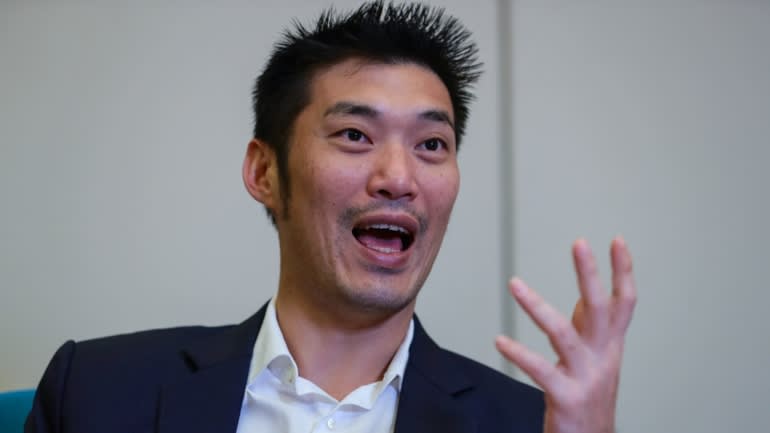 He says he intends to stay away from the pro-democracy movement for the time being, stressing that now -- with Thailand, like most other nations, struggling to contain the coronavirus -- is not the time for such political action.

Thanathorn is currently focusing on using his management prowess, which helped the Summit Group's sales to soar 400% in about 15 years, and his extensive business experience and contacts to help improve the nation's medical capabilities to deal with the crisis.

Across the globe in Europe, meanwhile, Cristian Fracassi, founder and chief executive of Italian 3D printing start-up Isinnova, is another entrepreneur who has contributed to reducing the burden on medical workers with a creative idea.

Fracassi was contacted in March by a local doctor in the hard-hit northern part of Italy to explore the possibility of using Isinnova's technology to adapt a full-face snorkeling mask into a workable ventilation mask as hospitals in the region were facing the prospect of a serious shortage of ventilator valves. Acting swiftly, a team of engineers led by Fracassi studied the structure of a snorkeling mask and developed a valve link using a 3D printer to allow it to be hooked up to a ventilator.

The company is now being flooded with inquires and requests for supplies from around the world. It is also getting orders from many developing nations with vulnerable medical systems such as Nigeria. The startup has patented the valve link but released its design so medical institutions can replicate the work for free.

In the city of Nantes in western France, entrepreneurs and doctors are working to develop a low-cost 3D printed open source ventilator for COVID-19 patients in a project named MakAir. The aim is to offer an alternative to expensive ventilators currently in short supply. The new ventilator will be priced at 1,000 euros ($1,080), far cheaper than the more than 10,000 euros existing ventilators typically cost. That, says Pierre-Antoine Gourraud, a hospital practitioner and professor at the University of Nantes who is involved in the project, means emerging countries can afford the machines.

The project has advanced at a dizzying pace thanks to cooperation among experts in electric works, machinery, design and legal affairs, Gourraud says. More than 200 people have become involved in the project, which has also received support from major companies such as Renault and Michelin.

A prototype was completed in just one month after the launch of the project. The group is currently waiting for permission from authorities to start offering the new low-priced ventilator.

And in the U.K., a London-based volunteer team of doctors and other experts led by Dr. Asif Qasim, a cardiologist, has developed a symptom tracker application dubbed "Let's Beat COVID-19," which has already attracted over 100,000 users in Britain and the U.S. The app allows users who have answered some simple questions about their health conditions to keep track of the estimated numbers of COVID-19 patients and those who need hospital care within their communities.

By analyzing huge amounts of data collected from users, including their current health condition, frequency of going out and area of residence, the app gives administrative and medical organizations the information they need to forecast possible demand for their services in coming weeks and months, which helps keep local medical systems functioning properly and smoothly. Users, for their part, can benefit by receiving individualized advice on the local situation and recommendations for daily activities within their neighborhood.

Qasim hopes that the app and the team's experience will help countries in Africa and other regions certain to be hit by the pandemic in the coming weeks and months.

Additional reporting by Togo Shiraishi in Paris, Yusuke Nakajima in London and Yuichi Shiga in Tokyo.