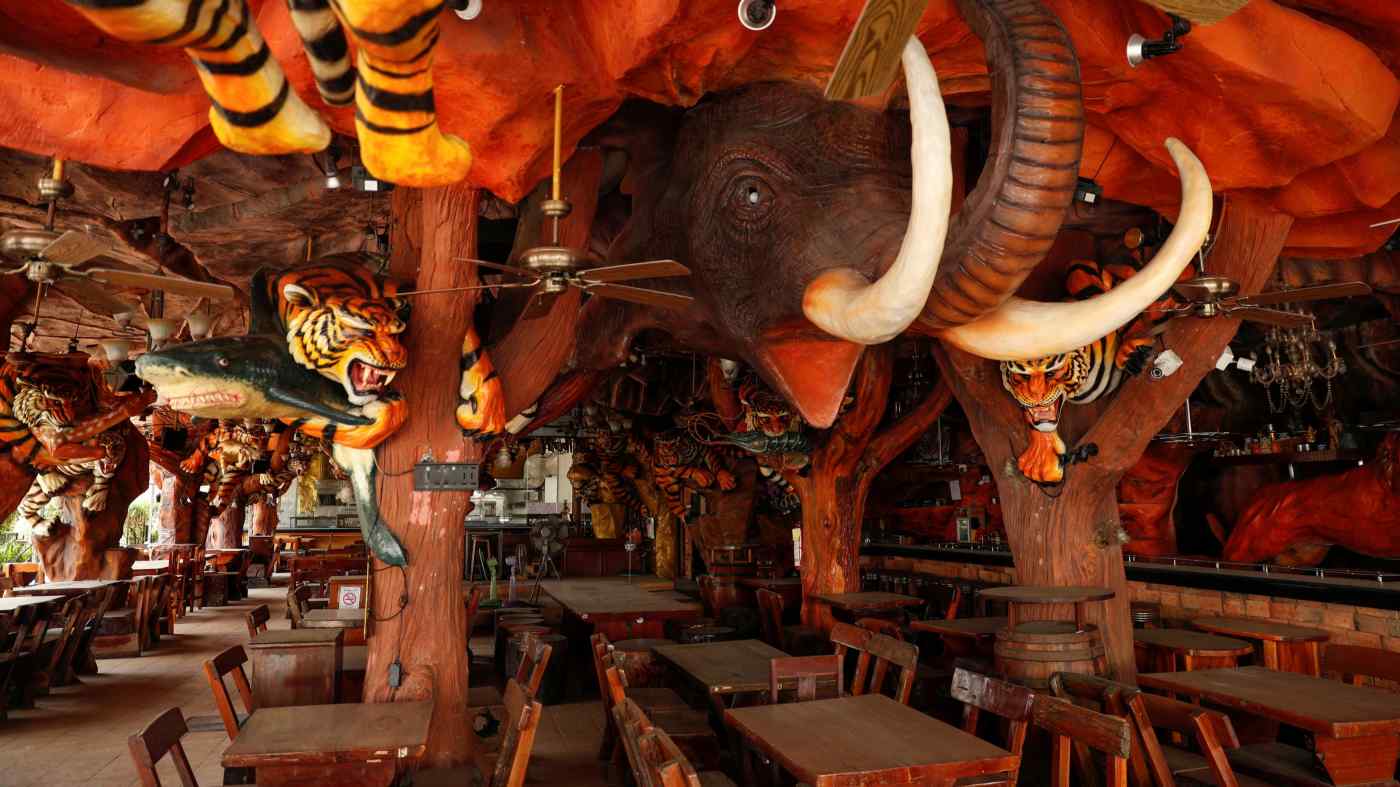 The latest outbreak has accounted for more than half of Thailand's total infections and deaths and slowed domestic activity.

In the first phase, the government will offer 20 billion baht ($642.88 million) of soft loans, plus utility subsidies for May-June worth 10 billion baht. The cash transfers will be worth 85.5 billion baht ($2.75 billion), he said.

Later, the government will spend 140 billion baht between July and December, including for cash handouts for low-income people and cash transfers under a co-payment scheme, Prayuth said.

The government will also offer e-vouchers to spenders during July and August, to use before year-end.

The second phase measures will cover more than 51 million people and are expected to inject about 473 billion baht ($15.2 billion) into the economy, Prayuth said.

The government will do its best to solve economic problems, contain the outbreak and help affected people, he said.

"I will never give up or be discouraged," he added.

The government has sufficient funds under a 1 trillion baht borrowing plan to finance the new measures, said Danucha Pichayanan, head of the National Economic and Social Development Council.