Thailand to open Phuket for vaccinated tourists without quarantine 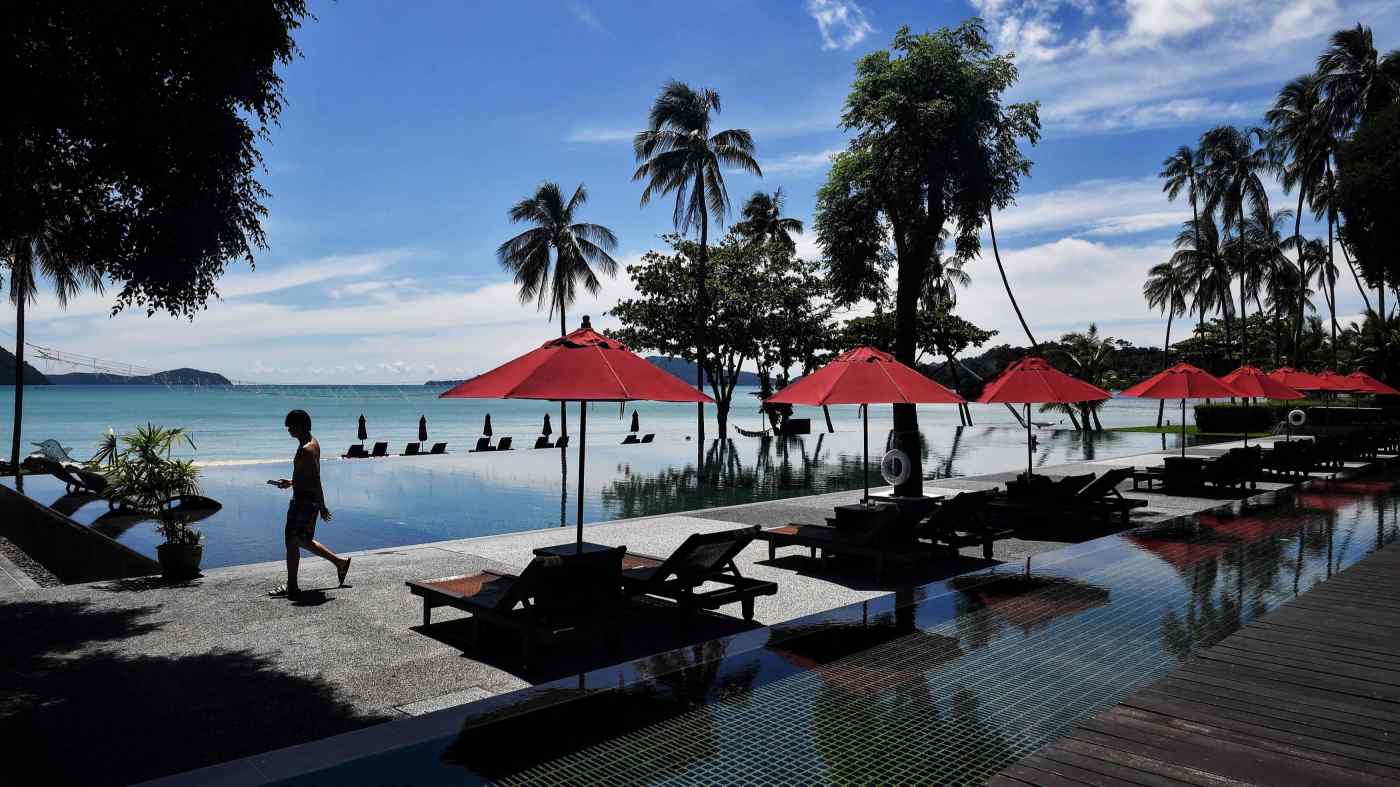 BANGKOK -- Thailand will start allowing foreign travelers who have been vaccinated against COVID-19 to visit the popular resort island of Phuket without quarantining first -- the country's latest desperate effort to revive its tourism sector.

The Centre for Economic Situation Administration, a special economic council chaired by Prime Minister Prayuth Chan-ocha, made the decision on Friday. The cabinet is expected to endorse the plan as soon as Tuesday at its regular weekly meeting.

Starting in July, tourists will have to fly directly to the southern island in the Andaman Sea to enjoy quarantine-free stays.

Other requirements are still being discussed. Visitors will likely have to show proof that they have been vaccinated and are not infected upon arrival. They may still be required to take PCR tests at the airport and install a tracing app provided by the government.

The island of Samui, another tourism hot spot, will not be eligible for the program, although it had been mentioned in local media reports as a strong candidate. The government decided the island's airport is too small to handle direct international flights.

"If the country opens up faster for foreign tourists, it will allow us to raise income faster," said Danucha Pichayanan, secretary-general of the office of the National Economic and Social Development Council -- the government's planning agency.

Tourism-related businesses account for roughly 20% of gross domestic product for Southeast Asia's second-largest economy. During a virtually visitor-less 2020, service exports -- which include spending by nonresidents such as tourists -- slumped 60.0% compared to 2019.

The economy as a whole shrank 6.1%, the fastest contraction since the Asian financial crisis in the late 1990s. On Wednesday, the Bank of Thailand cut its growth forecast for 2021 to 3.0% from 3.2%.

The Phuket plan was approved by business operators on the island beforehand, according to the government. "They have joined forces and offered to be a reopening model for major tourist provinces," said Deputy Prime Minister Supattanapong Punmeechaow on Thursday. "There are flights to the province and hotels to attract quality tourists," he added.

For the "sandbox" experiment to begin, Phuket must achieve herd immunity by inoculating 70% of the population, according to Tourism Authority of Thailand Gov. Yuthasak Supasorn. The plan is to roll out the first round of inoculations from April 15 and the second round from May 15.

The island province was home to 414,471 people as of 2020, according to the Ministry of Interior.

The sandbox plan is not the only reopening measure the government intends to implement in the coming months. The Centre for COVID-19 Situation Administration, the government's coronavirus policy body, has proposed shortening the kingdom's quarantine period for international arrivals to 10 days from 14, starting April 1. It has not clarified its reasoning and no official cabinet endorsement has been released via the public journal, the Royal Gazette.

The coronavirus policy organ has an ambitious plan to reopen the entire country by October.