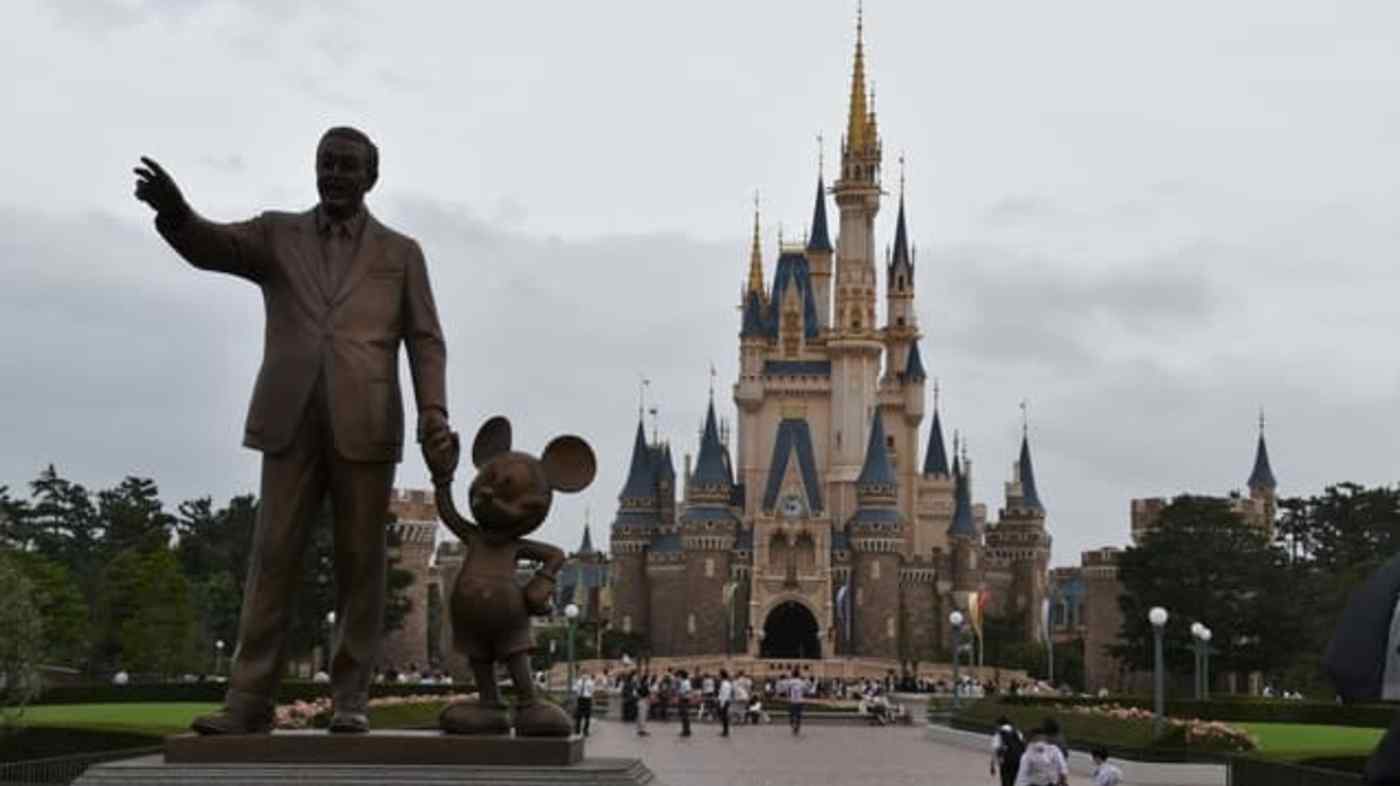 Tokyo Disney Resort will stay open as most of Japan's other theme parks and entertainment venues shutter due a state of emergency.
Nikkei staff writersApril 25, 2021 00:45 JST | Japan
CopyCopied

TOKYO -- As Japan prepares for its annual Golden Week holiday that starts next week with much of the country under a state of emergency due to rising COVID-19 infections, many large entertainment venues, from theaters to theme parks, have shut down. However, Tokyo Disney Resort, looks set to have a busy week as it is outside the area affected by the emergency.

Despite its moniker, Japan's version of the Magic Kingdom is actually located in Chiba Prefecture, which is outside area affected by state of emergency. On Friday, the government declared a state of emergency for Tokyo, Osaka, Kyoto and Hyogo prefectures, which will last from Sunday through May 11. The order came as the country recorded at least 5,000 new cases over three consecutive days.