Tokyo, Kyoto and Okinawa told to step up COVID-19 measures 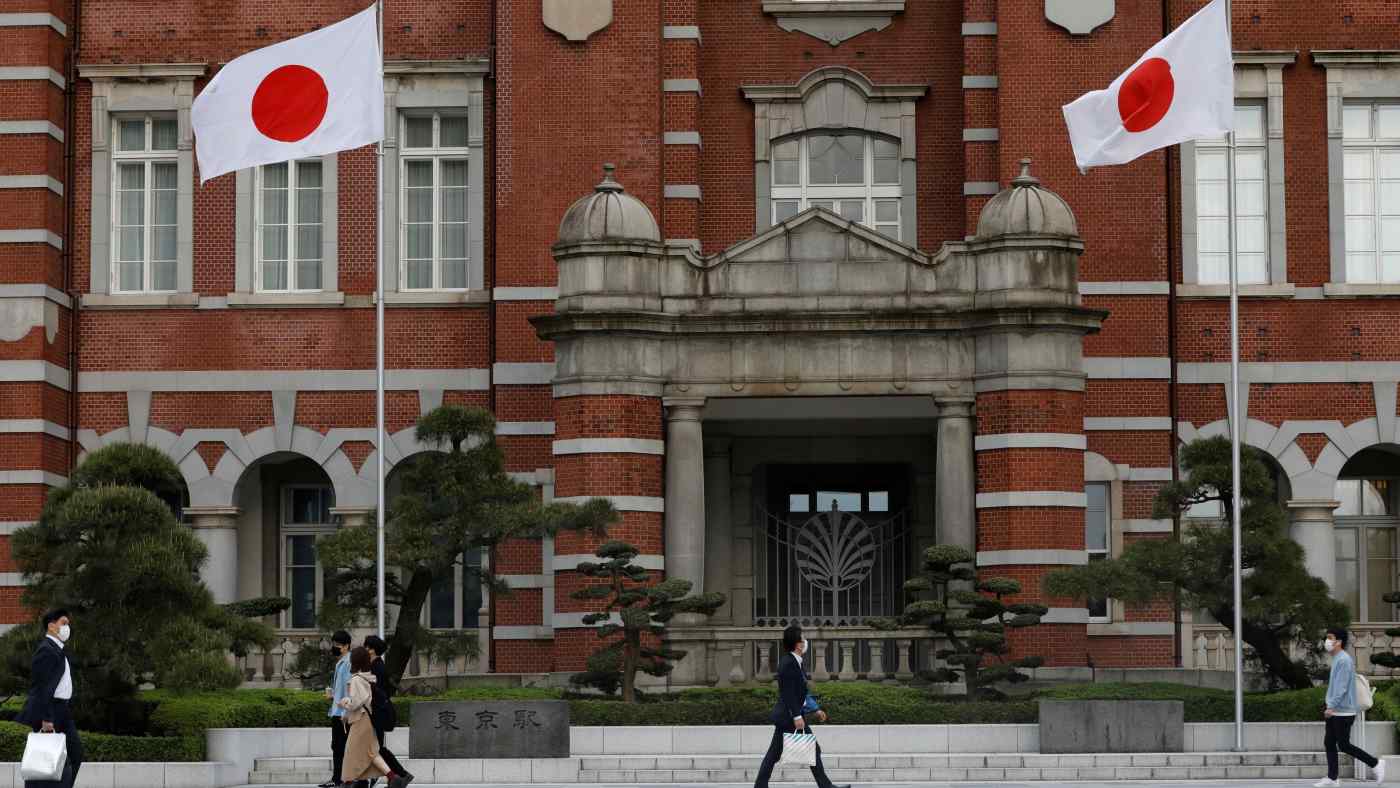 TOKYO (Kyodo) -- The Japanese government on Friday designated Tokyo, Kyoto and Okinawa prefectures as requiring stronger measures to fight COVID-19 amid a resurgence in infections, less than three weeks after fully lifting a state of emergency.

With less than four months to go before Tokyo stages the Olympics, the capital reported more than 500 new coronavirus cases for three days in a row, its worst consecutive-day sequence since early February.

The measures include asking restaurants and bars in densely populated areas to close by 8 p.m. and capping attendance at large events at 5,000. They will come into effect Monday and last through May 5 for Kyoto and Okinawa, and May 11 for Tokyo, said Yasutoshi Nishimura, the minister in charge of the COVID-19 response.

Prime Minister Yoshihide Suga finalized the decision at a COVID-19 task force meeting after receiving approval from a panel of experts.

Tokyo Gov. Yuriko Koike had requested the government to grant her the authority to take tougher measures under a quasi-state of emergency, expressing concern that highly contagious variants of the virus could spread during the Golden Week holidays from late April through early May, one of the busiest periods for travel.

Infections have been creeping up in Tokyo since the state of emergency ended on March 21. The capital saw 555 new cases on Wednesday, the most since early February during the tail end of the third wave of infections, and reported 545 on Thursday.

Koike had voiced concern the capital could go the way of Osaka, which was quicker to ease restrictions and has since seen infections soar to record highs, with 905 confirmed Thursday.

The quasi-state of emergency, which carries a smaller fine for businesses that ignore orders to shorten operating hours, is already in effect in Osaka and neighboring Hyogo as well as Miyagi in Japan's northeast, set to run through May 5.

The government introduced the quasi-state of emergency through a legal revision in February as a way to take targeted steps to bring down infections while keeping the economy going as much as possible. Governors can now designate cities and towns for stricter measures, unlike a full-fledged emergency, which covers entire prefectures.

Nishimura said Tokyo's 23 central wards and six other areas of the capital, including Tachikawa and Musashino, the city of Kyoto as well as Naha and eight other cities in Okinawa are expected to be subject to the tougher restrictions.