Tokyo spike is not a second wave, election-bound Koike says 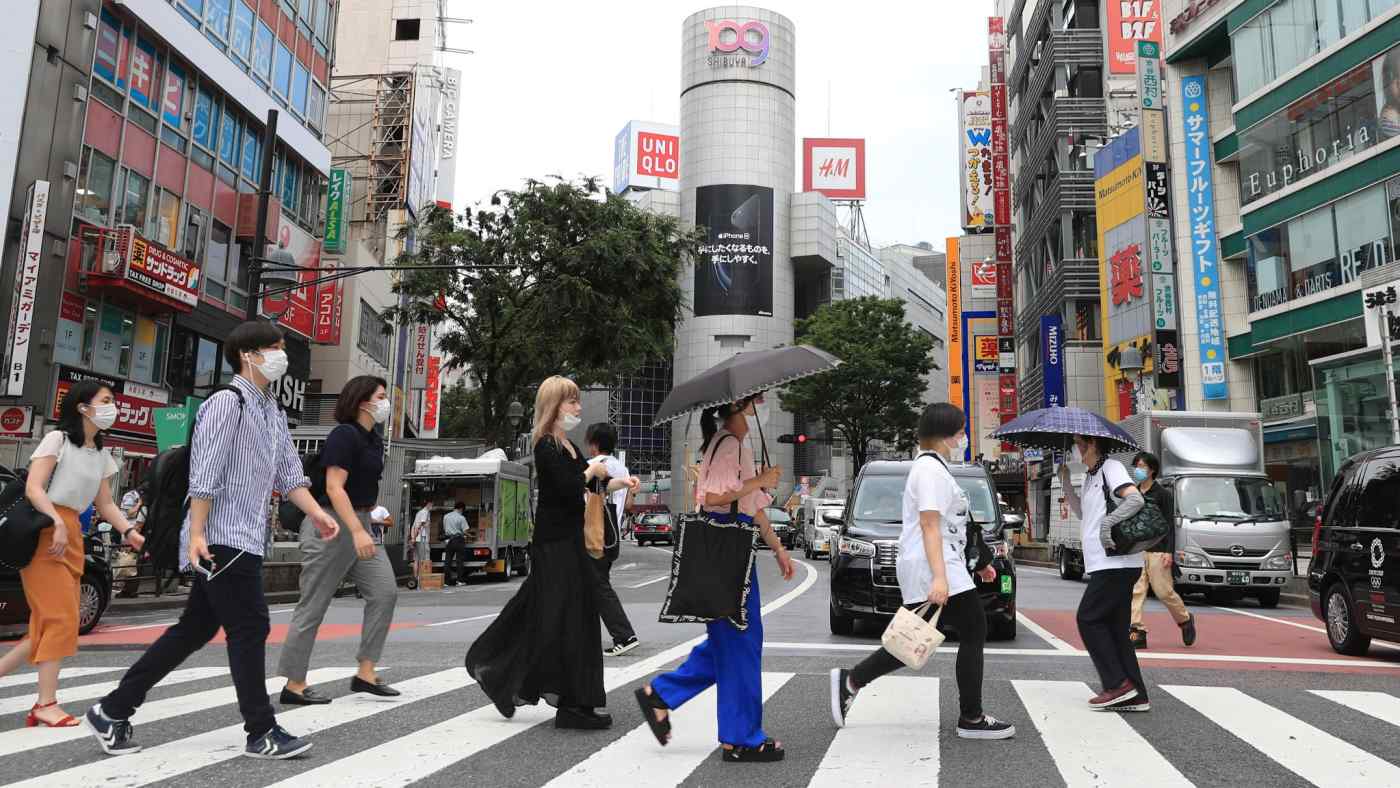 TOKYO -- Japan's capital faces a decision on if and when to declare a second wave of coronavirus infections, a debate that pits medical experts against Gov. Yuriko Koike's economic policy team.

Tokyo confirmed 54 new coronavirus cases Friday, the second-highest total since the state of emergency was lifted in the capital on May 25. But Koike, who seeks reelection in next month's gubernatorial race, stressed that the figure does not represent a drastic increase.

"Experts say this is not a second wave," she said.

At the heart of the debate are the criteria for issuing another a special coronavirus alert, a move done at the governor's discretion.

Tokyo issued the first such alert June 2 after the city met all three of its criteria, including a daily average of 20 or more new cases in the previous seven days. Tokyo Gov. Yuriko Koike holds a news conference on June 11. Koike has only issued one coronavirus alert since the state of emergency was lifted in the capital in May. (Photo by Karina Noka)

The alert was lifted June 11, and the metropolitan government seeks to adjust the criteria amid concerns that applying overly strict standards could depress economic activity only now starting to resume.

Sources familiar with the matter say Tokyo is focusing more on the percentage of untraceable infections, since confirmed patient numbers can increase from better testing. Both daily and weekly new infections are above the threshold for an alert.

But the new criteria, originally to be published this month, are now expected to take until July.

"We don't want to call for any kind of voluntary restraint that would stall economic activity," a metropolitan government official said. "We want to respond flexibly."

Another factor in the government's approach is the state of the capital's health care, which is now better equipped to handle an outbreak. As of Friday, 223 of 1,000 hospital beds dedicated to the coronavirus were occupied -- a stark contrast from early April, when more than 800 patients were fighting over 750 beds. Just 17 of 100 intensive care unit beds for severe COVID-19 patients were in use as of Friday.

In terms of coronavirus testing, Tokyo can process 3,000 polymerase chain reaction, or PCR, tests a day -- 10 times as many as at the beginning of April.

"We are now in a position where we can keep our health care system from collapsing even if we prioritize economic activity," a metropolitan government official said.

Still, more than 40% of new infections cannot be traced to known patients. Medical professionals who are helping revise the alert criteria are warning of a second wave, urging the government to base its decisions on data.

"In order to curb infections while maintaining economic activity, it is important for local governments to alert their residents early on," said Koji Wada, a professor at the International University of Health and Welfare.

For Tokyo's alert system, "the numerical thresholds are easy to understand, but it's hard to know what we should be telling people to do," he said. "An alert that specifies which areas and situations require better prevention measures would be effective."