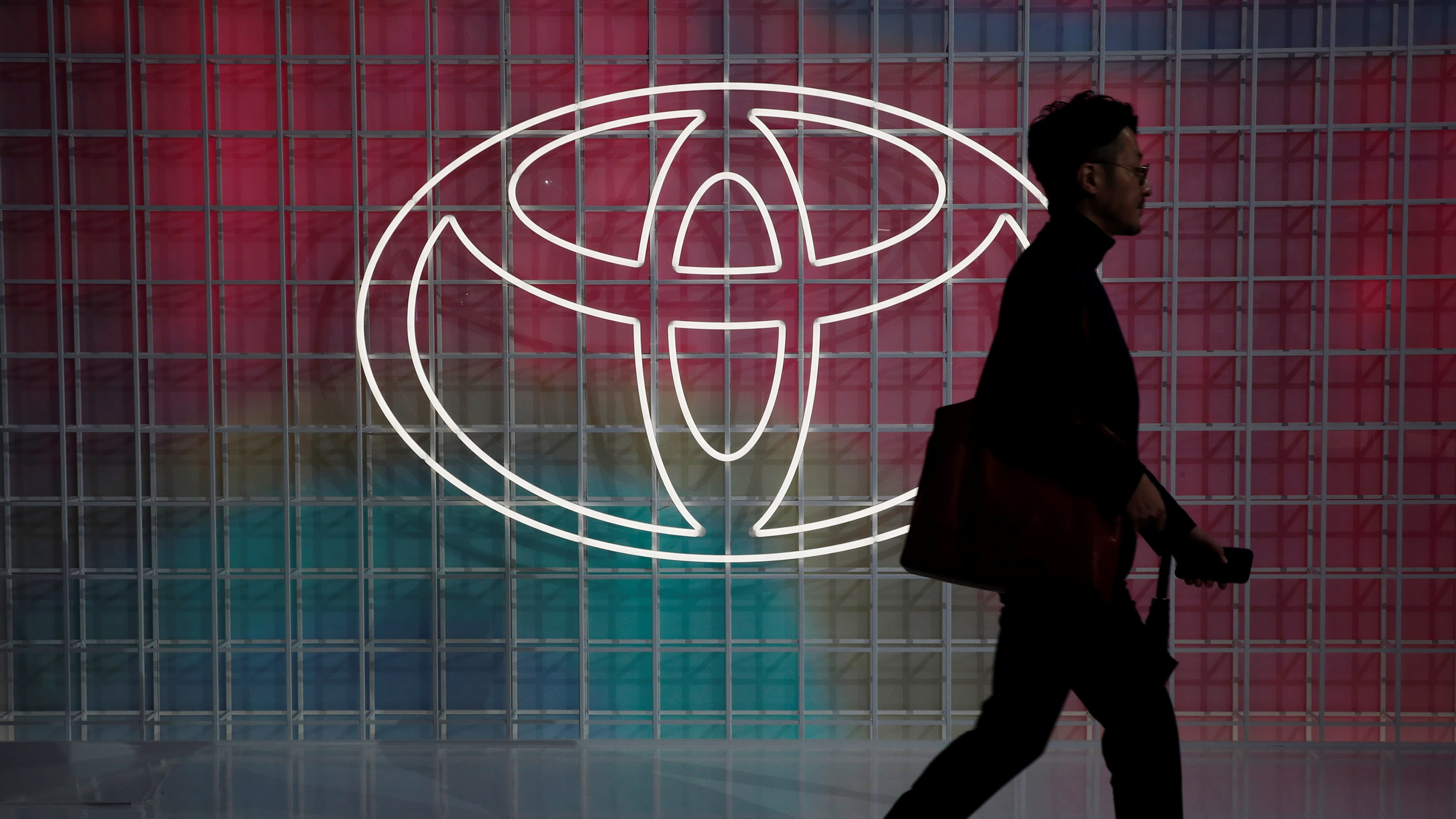 BEIJING (Reuters) -- Japanese automaker Toyota said on Wednesday its car sales in China, the world's biggest auto market, fell 70.2% in February due to the coronavirus epidemic which has killed more than 2,900 people.

Toyota, which is the first major global automaker to report its February sales in China, said it sold 23,800 Toyota and premium Lexus cars.

According to the China Passenger Car Association (CPCA), China's overall passenger car sales dropped 89% in the first 23 days of February.