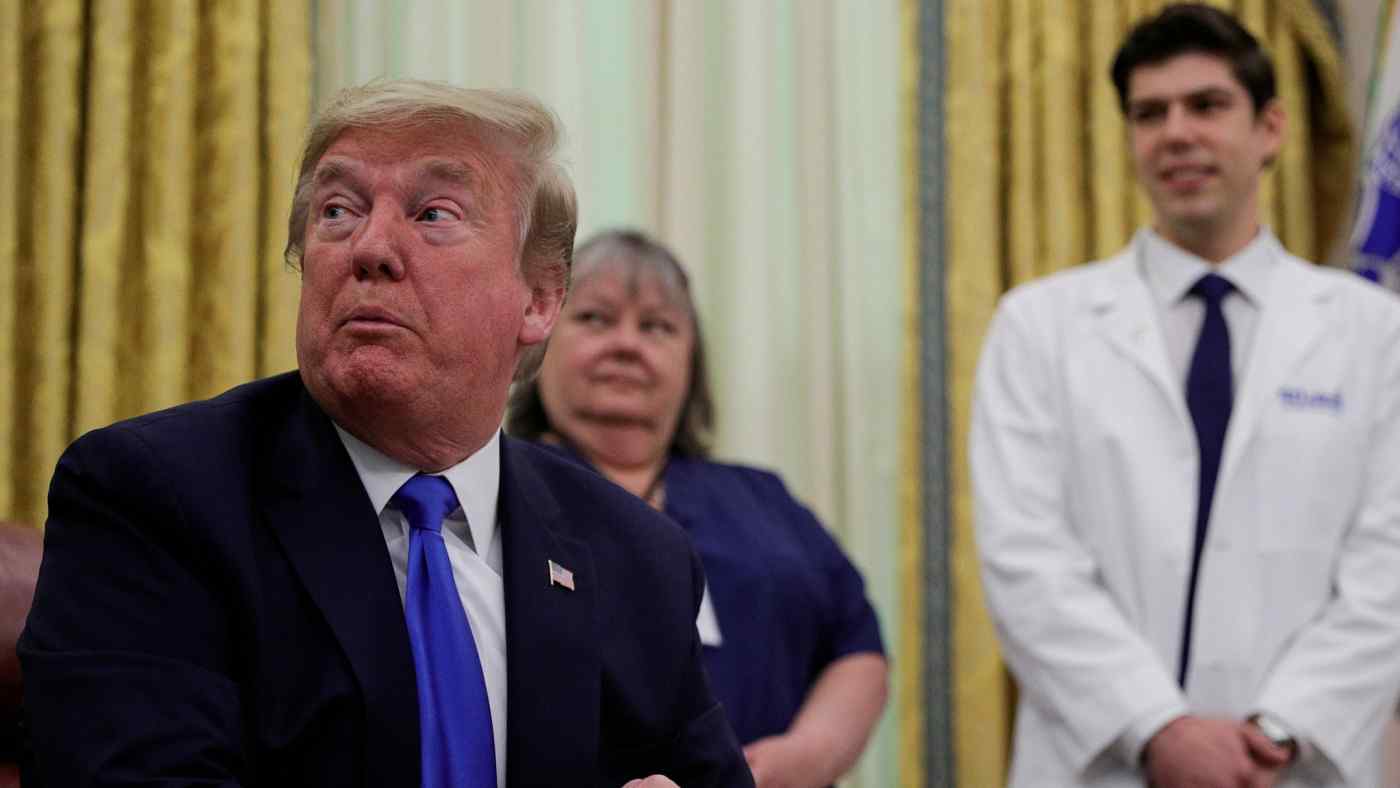 WASHINGTON (Reuters) -- U.S. President Donald Trump and Vice President Mike Pence have tested negative for the novel coronavirus after a member of the U.S. military who works at the White House was found to have been infected, a White House spokesman said on Thursday.

The military official was identified by CNN as a personal valet to Trump.