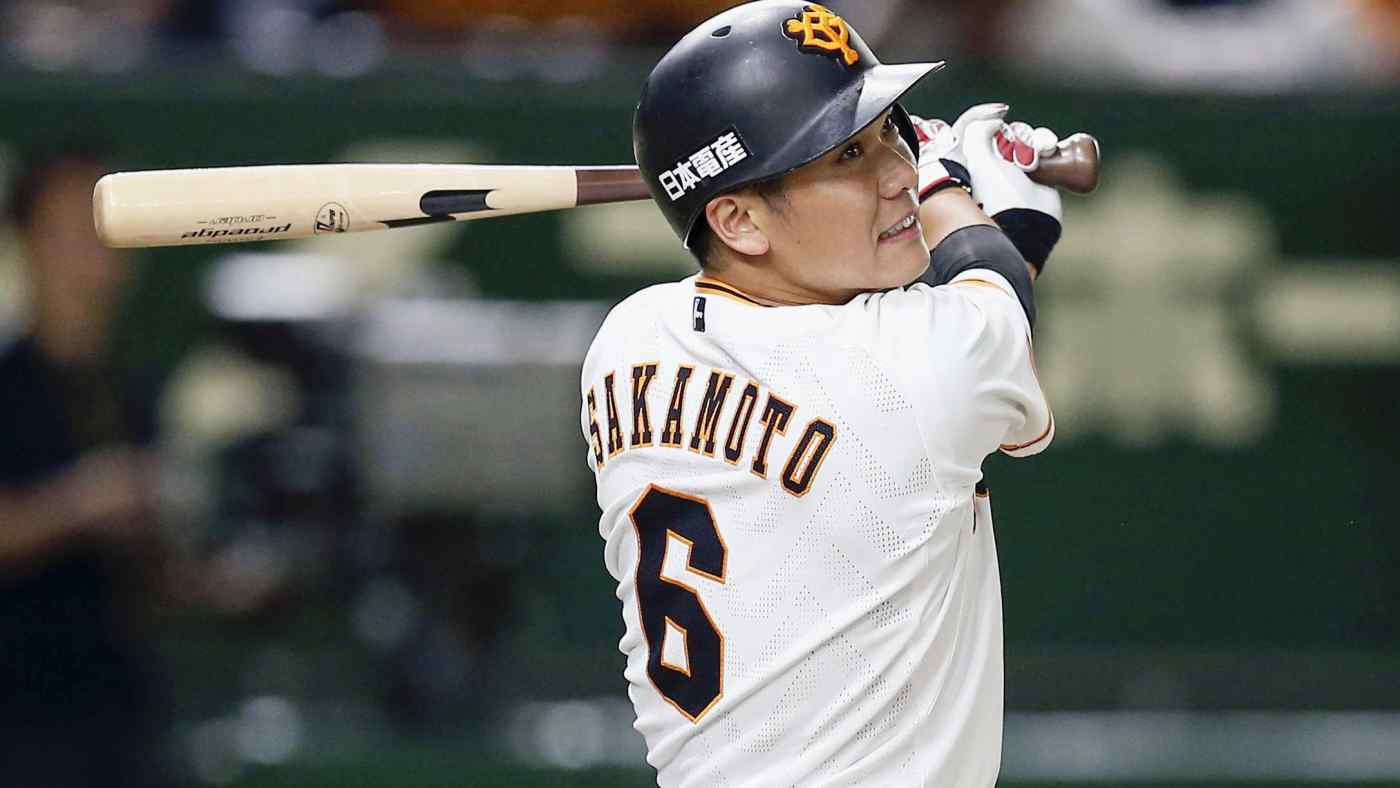 Hayato Sakamoto, a shortstop for the Yomiuri Giants, is one of two team players to test positive for the coronavirus.   © Kyodo
Nikkei staff writersJune 3, 2020 20:47 JST | Japan
CopyCopied

TOKYO -- The Yomiuri Giants professional baseball team announced on Wednesday that players Hayato Sakamoto and Takumi Ohshiro have tested positive for the coronavirus. It canceled a practice game with the Saitama Seibu Lions scheduled on the same day.

The player infections are the first reported by the Giants. The Hanshin Tigers announced on April 18 that three of its players tested positive.

The Tokyo-based Giants had 218 people including its team manager, coaches and players take antibody tests for the virus from May 29 to May 31 and found four positive results. After taking polymerase chain reaction, or PCR, tests for the virus, results for Sakamoto and Oshiro came up positive.

Neither Sakamoto, a shortstop, nor Ohshiro, a catcher, have shown symptoms. Experts told the team that the players were infected with the virus some time ago and have already recovered. Still, they will undergo more PCR tests starting on Thursday and return to training as soon as results turn negative.

Tsukasa Imamura, Giants' president, said that team members will continue to take PCR tests on a regular basis after the baseball season, which has been delayed due to the coronavirus, gets underway later this month.

The season opening was put off to June 19, some three months later than normal. On June 2, teams resumed exhibition games, minus fans, for the first time since March 25.