COVID-19 strain has double the number of mutations than delta 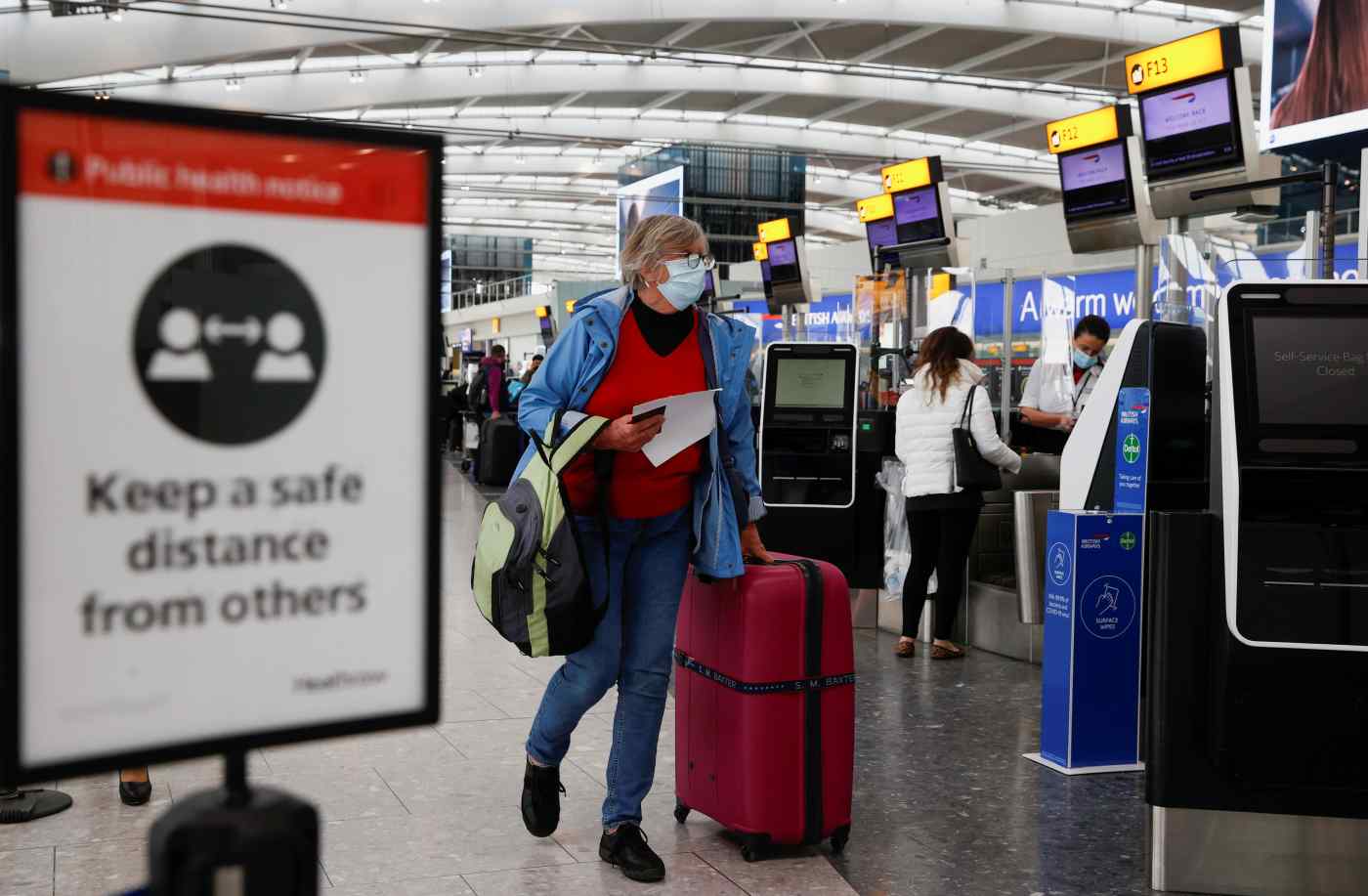 LONDON (Reuters) -- Britain on Thursday said it was concerned by a newly identified coronavirus variant spreading in South Africa that might make vaccines less effective and imperil efforts to fight the pandemic.

The U.K. Health Security Agency said the variant, which is called B.1.1.529, has a spike protein that was dramatically different to the one in the original coronavirus that COVID-19 vaccines are based on.

"This is the most significant variant we have encountered to date and urgent research is underway to learn more about its transmissibility, severity and vaccine-susceptibility," UKHSA Chief Executive Jenny Harries said.

The variant was first identified at the start of this week, but Britain rushed to introduce travel restrictions on South Africa and five neighboring countries, acting much more swiftly than with the currently dominant Delta variant.

"And that would suggest that it may well be more transmissible and the current vaccines that we have may well be less effective."

Britain announced it was temporarily banning flights from South Africa, Namibia, Botswana, Zimbabwe, Lesotho and Eswatini from 1200 GMT on Friday, and that returning British travelers from those destinations would have to quarantine.

Javid said more data on the variant was needed, but the travel restrictions were necessary as a precaution.

Scientists said lab studies were needed to assess the likelihood of the mutations resulting in greatly reduced vaccine efficacy.

Earlier on Thursday, South African scientists said they had detected the new COVID-19 variant in small numbers and were working to understand its potential implications.

The variant has also been found in Botswana and Hong Kong, but the U.K. Health Security Agency said no cases of it had been detected in Britain.

Imperial College London epidemiologist Neil Ferguson said that B.1.1.529 had an "unprecedented" number of mutations in the spike protein and was driving a recent rapid increase in case numbers in South Africa.

"The government's move to restrict travel with South Africa is, therefore, prudent," he said.

"However, we do not yet have reliable estimates of the extent to which B.1.1.529 might be either more transmissible or more resistant to vaccines, so it is too early to be able to provide an evidence-based assessment of the risk it poses."