Foreign Office issues advisory against all but essential travel 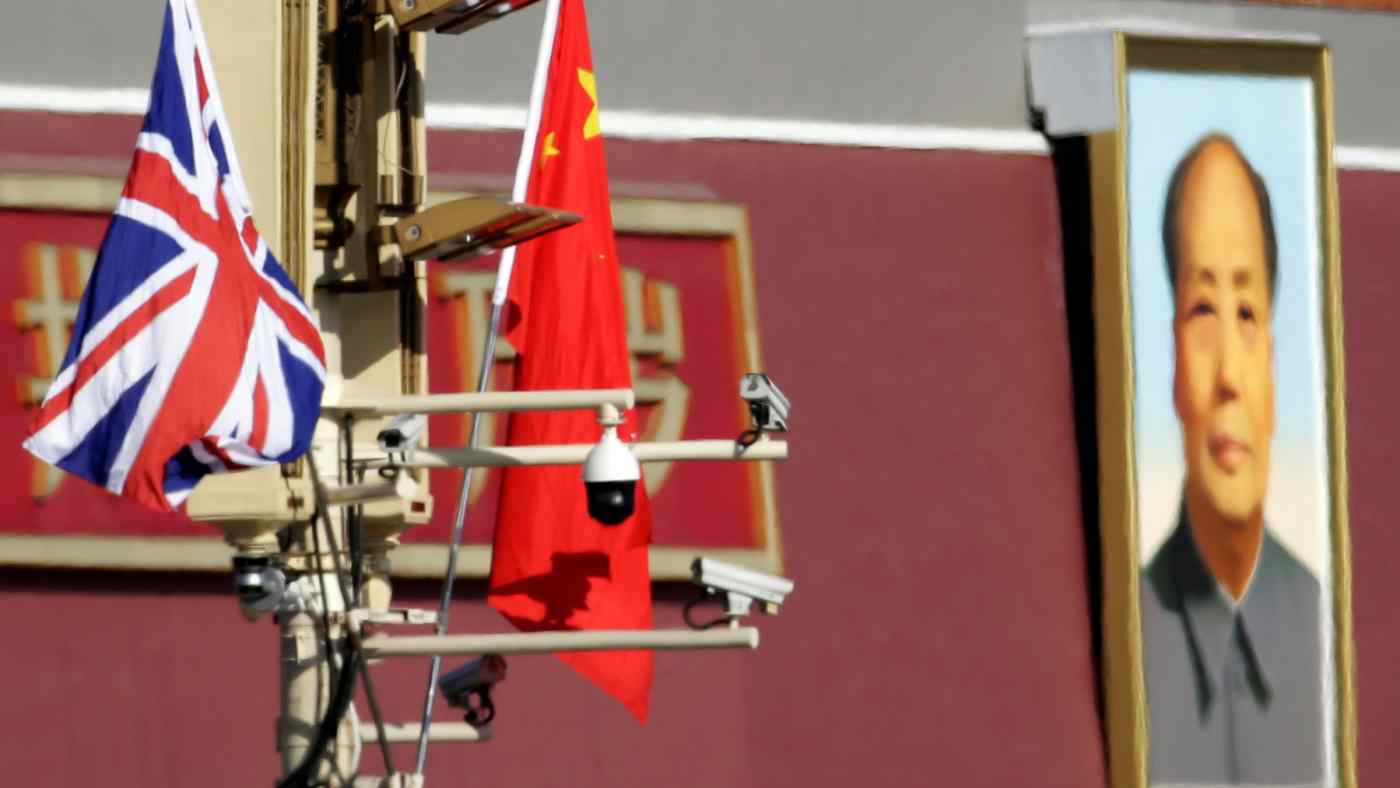 A U.K. flag and a Chinese at Beijing's Tiananmen gate. The British government has called on all citizens to leave China if possible.   © Reuters
MINORU SATAKE, Nikkei staff writerFebruary 5, 2020 01:17 JSTUpdated on February 5, 2020 02:45 JST | China
CopyCopied

LONDON -- The British government on Tuesday advised all citizens in mainland China to leave the country if they can to minimize the risk of contracting the deadly coronavirus.

The U.K.'s Foreign Office issued a warning against "all but essential travel" to mainland China, where the virus has killed at least 425 people and sickened more than 20,000. This move follows last week's evacuation of British nationals from Wuhan, the epicenter of the disease in Hubei Province, using a chartered flight.

The office recommended that "if you're in China and able to leave, you should do so" and warned that "the elderly and those with preexisting medical conditions may be at heightened risk."

The advisory does not apply to travel to Hong Kong or Macao.

"Where there are still British nationals in Hubei Province who wish to be evacuated, we will continue to work around the clock to facilitate this," Foreign Secretary Dominic Raab said.

The office noted that there are airlines that have suspended service to the country, adding "it may become harder to access departure options over the coming weeks."

The Foreign Office had already recommended stopping travel to Hubei Province and has advised against travel to other mainland areas unless necessary. British consulates in Wuhan and Chongqing have closed. The U.K. has been evacuating embassy employees and their families since Jan. 31.

There have been two confirmed coronavirus cases in the U.K. British Airways has suspended direct flights connecting London with Beijing and Shanghai until the end of the month.