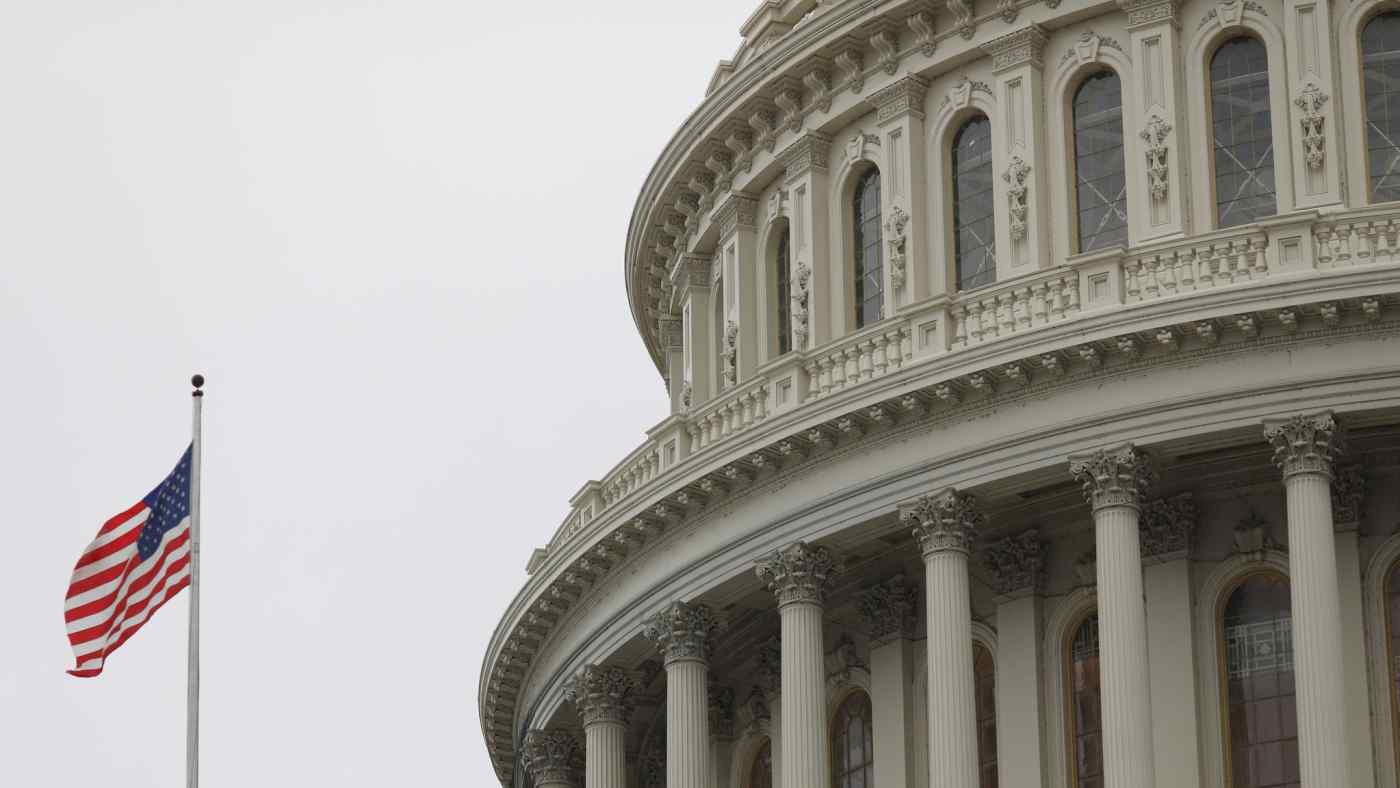 WASHINGTON (Reuters) -- The U.S. House of Representatives on Friday approved a $2.2 trillion aid package -- the largest in American history -- to help individuals and companies cope with an economic downturn caused by the coronavirus outbreak and provide hospitals with urgently needed medical supplies.

The massive bill, also passed by the Republican-controlled Senate late on Wednesday, now goes to Republican President Donald Trump who is expected to promptly sign it into law.

Democrats and Republicans in the Democratic-led House approved the package on a voice vote, turning back a procedural challenge from Republican Representative Thomas Massie, who had sought to force a formal, recorded vote.

Massie, an independent-minded Republican who has repeatedly defied party leaders, said on Twitter that he thought the bill contained too much extraneous spending and gave too much power to the Federal Reserve. He did not speak on the House floor during the three-hour debate. Trump called Massie a "third rate Grandstander" on Twitter and said he should be thrown out of the Republican Party.

"He just wants the publicity. He can’t stop it, only delay," Trump wrote.

Other said he was putting lawmakers' health at risk.

At least three members of Congress have tested positive for the coronavirus and more than two dozen have self-quarantined to limit its spread.

"Thomas Massie, this is disgusting. This is inhumane," Democratic Representative Max Rose said on Fox News.

The rescue package - which would be the largest fiscal relief measure ever passed by Congress - will rush direct payments to Americans within three weeks if the House backs it and Trump signs it into law. It passed the Senate unanimously on Wednesday night.

The $2.2 trillion measure includes $500 billion to help hard-hit industries and $290 billion for payments of up to $3,000 to millions of families.

The rare but deep, bipartisan support in Congress underscored how seriously lawmakers are taking the global pandemic as Americans suffer and the medical system threatens to buckle.

The United States surpassed China and Italy on Thursday as the country with the most coronavirus cases. The number of U.S. cases passed 85,000, and the death toll exceeded 1,200.

The Labor Department on Thursday reported the number of Americans filing claims for unemployment benefits surged to 3.28 million, the highest level ever.