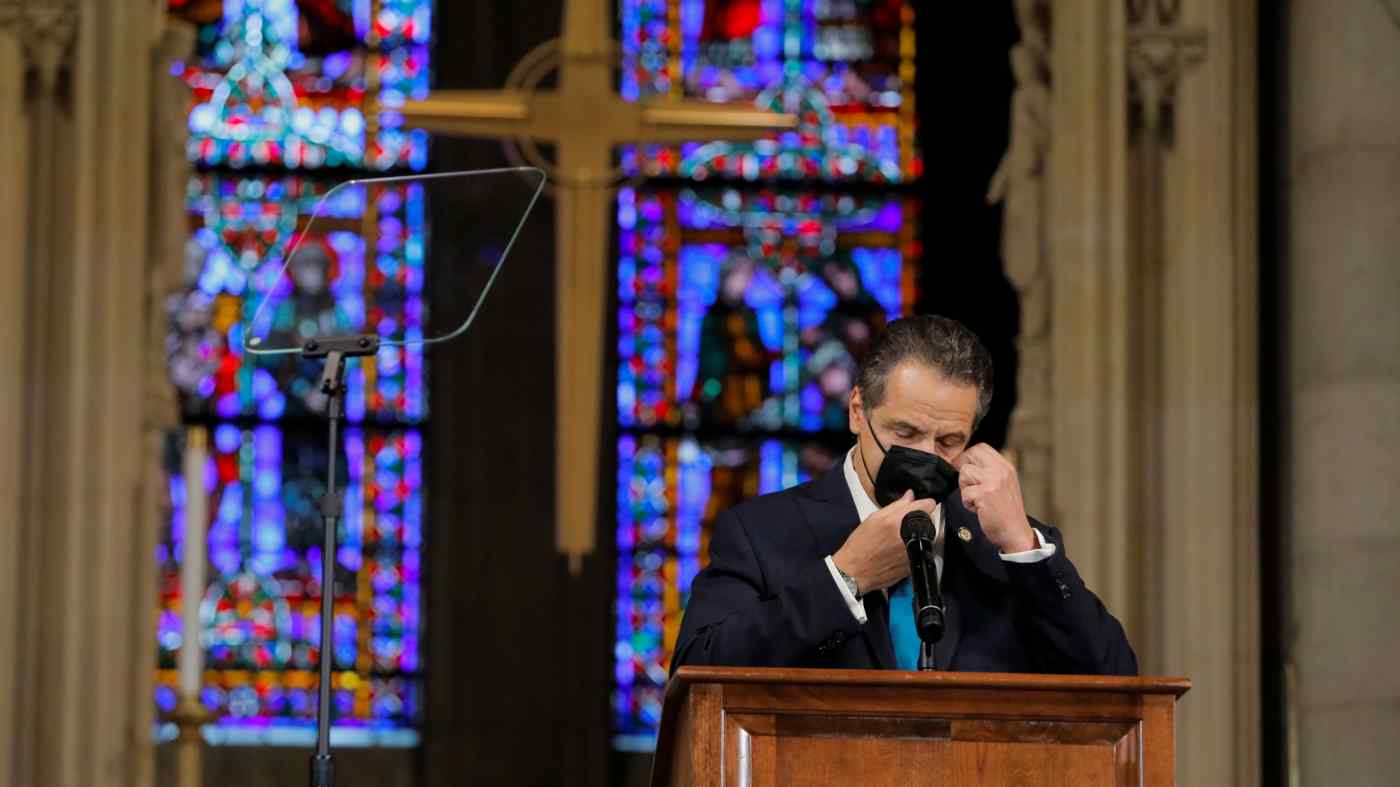 The court on a 5-4 vote granted requests made by the Roman Catholic Diocese of Brooklyn and two Orthodox Jewish congregations.

The order marked one of the first consequential actions on the court of President Donald Trump's new appointee, conservative Justice Amy Coney Barrett, who cast a deciding vote in favor of the religious groups. Conservative Chief Justice John Roberts dissented along with the court's three liberals.

An Oct. 6 decision by New York Governor Andrew Cuomo shut down non-essential businesses in targeted areas where infections have spiked, including some Brooklyn neighborhoods. It limited gatherings at religious institutions to 10 people in some areas and 25 in others.

The houses of worship say that the limits violated religious freedoms protected by the U.S. Constitution's First Amendment, and that their facilities were singled out for more stringent restrictions than essential businesses, such as food stores. The Orthodox congregations Agudath Israel of Kew Garden Hills and Agudath Israel of Madison, as well as nationwide Orthodox Jewish group Agudath Israel of America.

A federal judge in Brooklyn rejected separate requests made by the religious groups on Oct. 9. The New York-based 2nd U.S. Circuit Court of Appeals declined emergency requests filed by both sets of challengers on Nov. 9.

In two previous cases this year, the court on 5-4 votes turned away similar requests by churches in Nevada and California.

Those votes occurred before the death of liberal Justice Ruth Bader Ginsburg and saw her and her three liberal colleagues joined by Roberts in the majority.