The staff member has not had contact with President Trump, office says 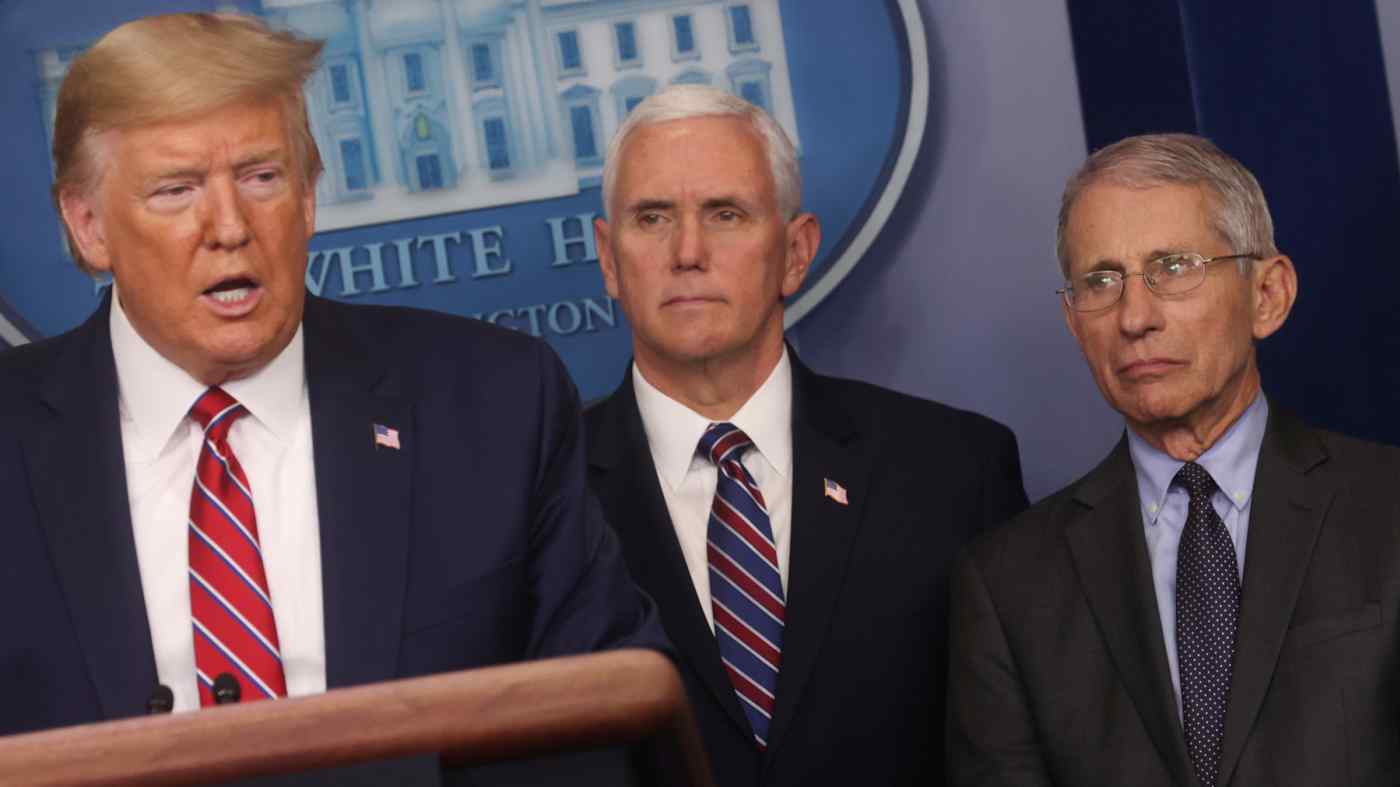 WASHINGTON (Reuters) -- A member of U.S. Vice President Mike Pence's office has tested positive for the coronavirus but neither President Donald Trump nor Pence have had close contact with the individual, Pence's press secretary Katie Miller said in a statement on Friday.

Miller said Pence's office was notified on Friday evening about the positive test. The statement did not name the individual. "Further contact tracing is being conducted in accordance with CDC guidelines," she said, referring to the Centers for Disease Control and Prevention.

Pence is leading the White House task force formed to combat the outbreak.

The vice president's office did not immediately respond to a request for further details and whether Pence would now be tested.

White House spokeswoman Stephanie Grisham said last week that Pence did not require testing after dining with a Brazilian government official who later tested positive for the disease.

Two members of the U.S. House of Representatives, Mario Diaz-Balart of Florida and Ben McAdams of Utah, said on Wednesday they had tested positive, becoming the first members of Congress known to have contracted the respiratory illness.