US cancels Philippine military drills due to coronavirus 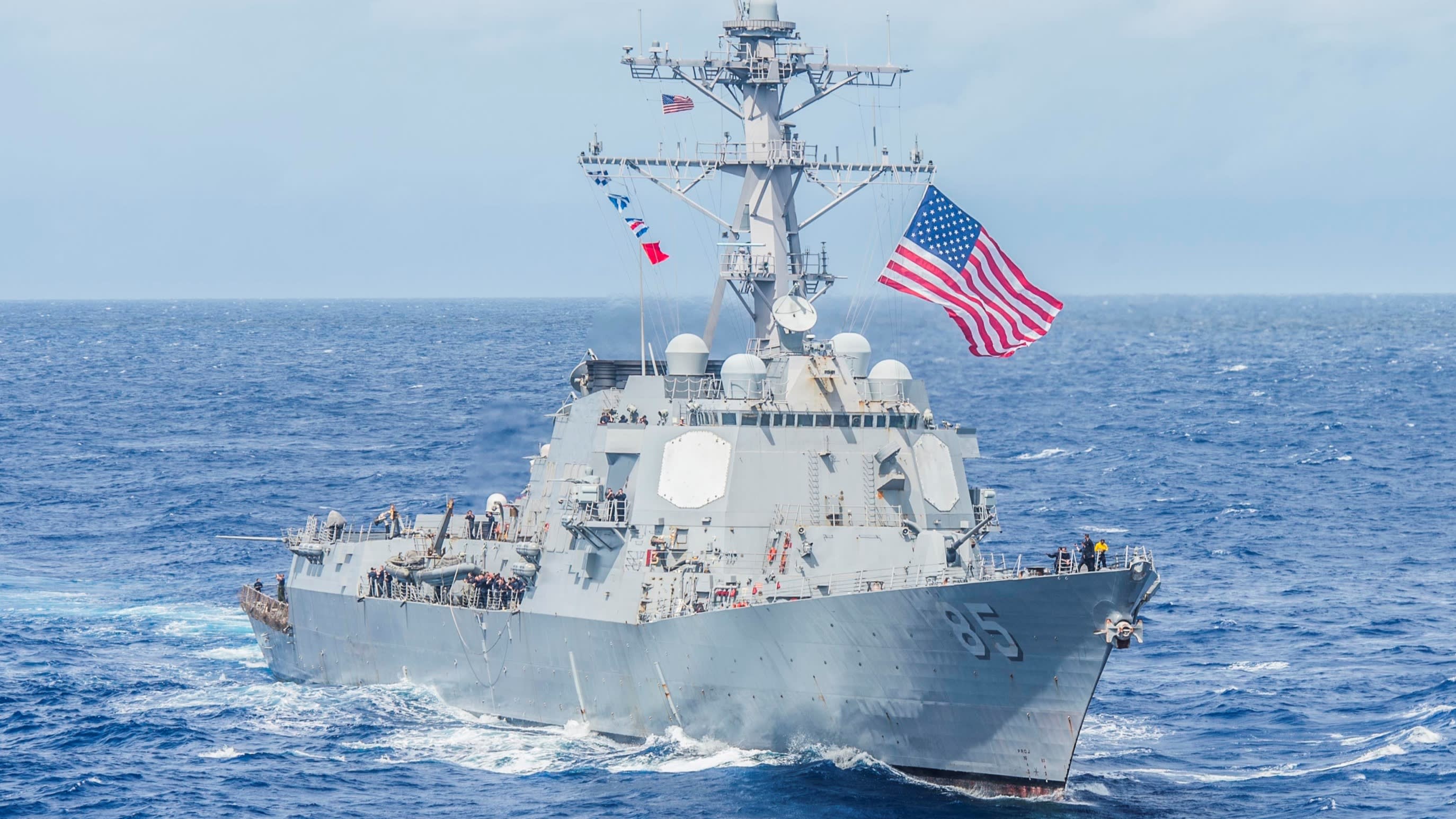 MANILA -- The U.S. on Friday cancelled a major military exercise with the Philippines as both countries grapple with the coronavirus pandemic.

The Balikatan ("shoulder to shoulder") exercise was planned to be conducted from May 4-15 in various Philippine locations, and was touted to demonstrate the strength of Manila and Washington's military alliance despite the looming termination of their Visiting Forces Agreement in August.

In a statement, the U.S. said the cancellation was due to "concerns for the health and safety of the participating exercise forces and local populations near the planned exercise areas."

For his part, Rear Adm. Adelius Bordado, Philippine co-director of Balikatan 2020, said separately: "We are in an extra-ordinary time and many will be put in harm's way if we continue Balikatan."

Meanwhile, Philippine Defense Secretary Delfin Lorenzana announced on Friday that he will undertake a two-week self-quarantine because he had close contact with Gen. Filemon Santos Jr., the chief of the Armed Forces of the Philippines, who tested positive for the virus.

Before the lockdown, military spokesman Brig. Gen. Edgardo Arevalo said about 6,500 U.S. forces and 4,300 Filipino troops were set to participate in this year's Balikatan, the largest-scale military exercises between the two countries. The war games cover disaster response, counterterrorism and maritime security, among other things.

Balikatan includes some of the over 300 annual military exercises between the Philippines and the U.S. under the 1998 Visiting Forces Agreement, which Duterte moved to terminate in February after the U.S. cancelled the visa of a close political ally.

"In light of the extraordinary circumstances surrounding COVID-19 pandemic and in the best interest of the health and safety of both countries' forces, it is prudent to cancel Balikatan 2020," Adm. Phil Davidson, commander of U.S. Indo-Pacific Command, said in a statement. "We remain deeply committed to our longstanding Alliance and friendship."