US evacuees from Diamond Princess leave Tokyo for home 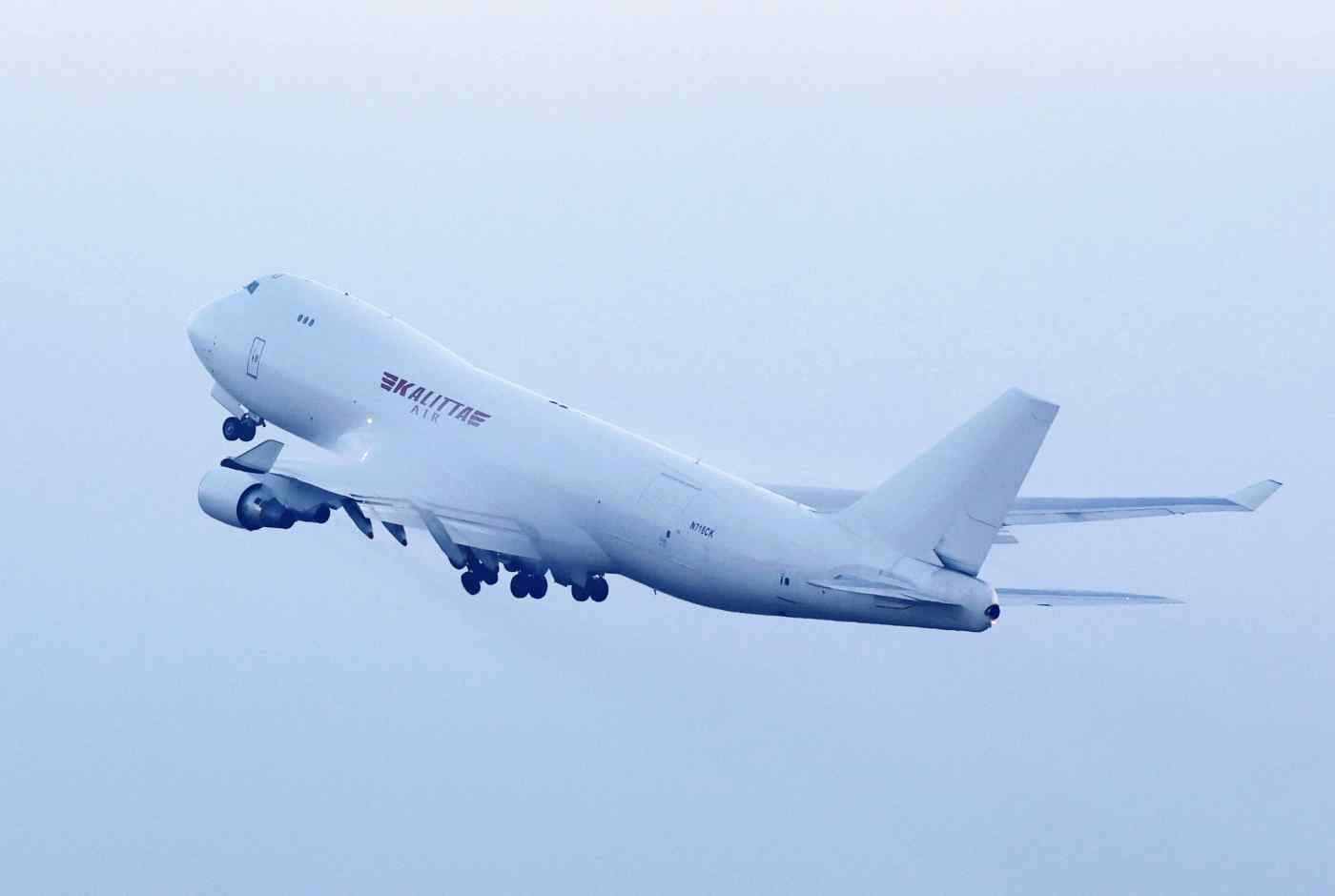 TOKYO -- American evacuees from the Diamond Princess cruise ship left Japan on chartered aircraft that are flying them home Monday morning after two weeks under quarantine on the ship, which is docked in Yokohama.

The Diamond Princess, owned by Carnival, has been quarantined at the port of Yokohama for two weeks. So far, 355 of the roughly 3,700 passengers and crew aboard the vessel have tested positive for the coronavirus, giving it the highest concentration of cases outside China.

Two planes chartered by the U.S. government arrived at the airport in Tokyo on Sunday night to evacuate the roughly 400 Americans aboard the ship. Those who wished to board the planes were taken to Haneda on vehicles owned by Japan's Self-Defense Forces.

Passengers on the flights will be quarantined for another two weeks at military facilities in California or Texas.

Italy announced plans Sunday for its own chartered plane to bring home 35 citizens on the Diamond Princess. South Korea is also considering options for transporting its citizens. American passengers from the Diamond Princess cruise ship board a plane headed for the U.S. at Haneda International Airport in Tokyo.   © Reuters

Japan has drawn criticism for its response to the Diamond Princess outbreak. Passengers are largely confined to their cabins, and cleaning services have been halted. The rapidly growing number of cases on the ship has added to frustrations.