US forces make COVID tests mandatory for all Japan arrivals

Move comes after surge of infections at American military bases 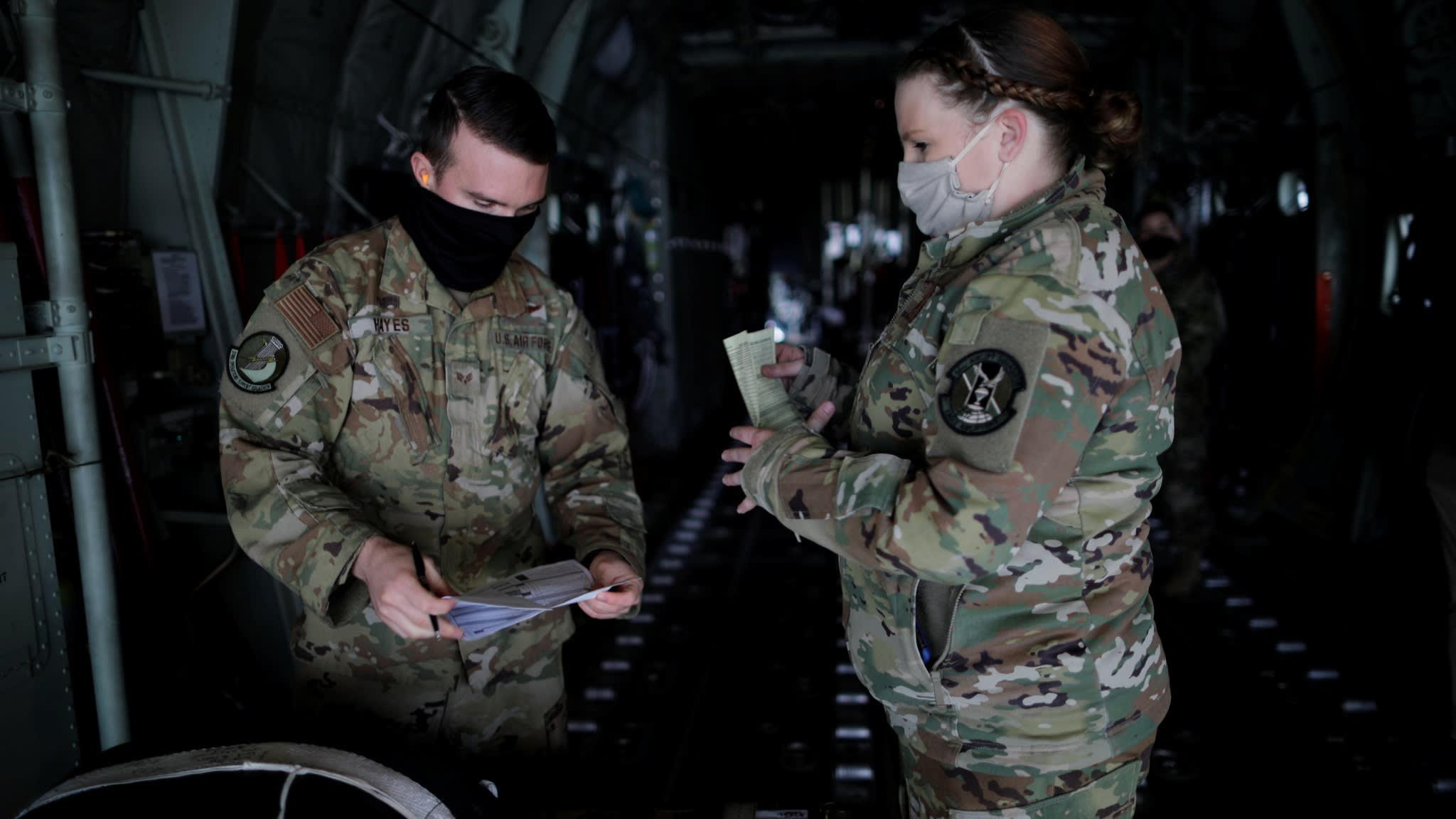 TOKYO (Kyodo) -- The U.S. military said Wednesday it has made it mandatory for all personnel arriving in Japan to be tested for the novel coronavirus regardless of whether they have symptoms.

The move comes after a surge in infections on U.S. bases across the country prompted Defense Minister Taro Kono and local authorities to push for more stringent steps to contain the outbreak.

In a joint statement with the Japanese government, the U.S. military said all personnel arriving in Japan on or after last Friday will undergo a polymerase chain reaction, or PCR, test before the end of a 14-day quarantine period.

The Japanese government and U.S. military "agree that strict enforcement of the measures ... is critically important in the joint effort to combat COVID-19," the statement said.

The directive applies to everyone covered by a Status of Forces Agreement between Japan and the United States including those in uniform, family members and contractors.

U.S. military personnel who arrive via commercial flights had already been subject to mandatory testing under Japan's coronavirus guidelines, along with all travelers who had recently been to countries that have seen a rise in coronavirus cases.

But those arriving directly on base were only being tested if they showed symptoms such as coughing or fever.

Earlier this month, Kono and Okinawa Gov. Denny Tamaki had called for testing to be expanded after a rise in infections on U.S. military installations, the vast majority linked to Marine Corps Air Station Futenma and Camp Hansen which are both located in the southern Japan prefecture.

As of Tuesday, there were 239 coronavirus cases on bases in Okinawa, larger than the prefecture's tally of just over 230.