US lawsuits seek to pin coronavirus blame on China 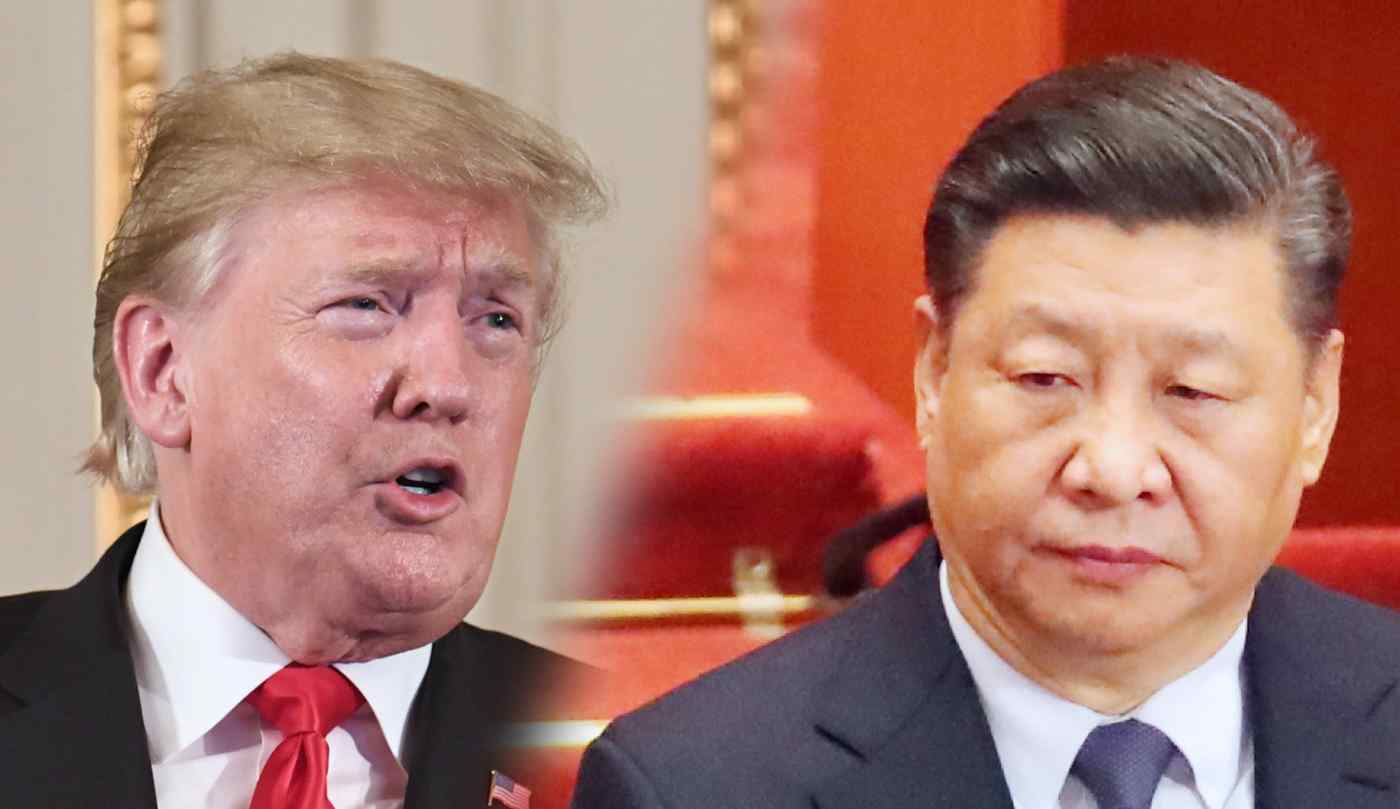 TOKYO -- On March 12, as the coronavirus pandemic began disrupting daily life across the U.S., a Florida attorney filed a federal class-action lawsuit against the Chinese government, accusing it of a slow early response that caused "injury and incalculable harm" to people and businesses.

"China President Xi Jinping originally stated that he directed officials to contain the virus on Jan.7," the attorney wrote. "But it has since emerged that he did not do that, and that he actually waited until Jan. 22 to do direct containment, and still did not make any efforts public until it was too late."