US officials warn of severe mask and drug shortages 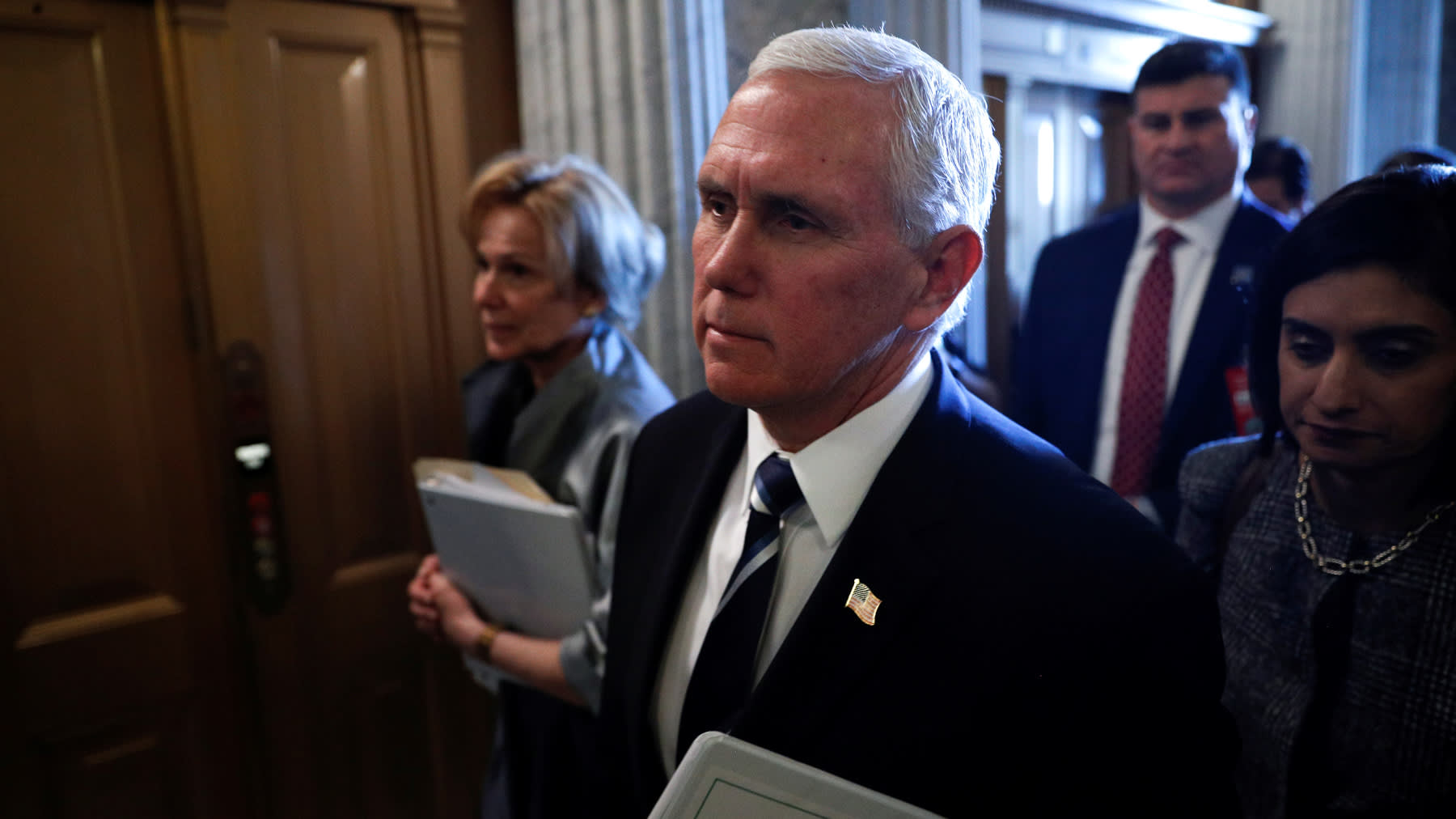 NEW YORK -- As the new coronavirus spreads in the U.S., health officials are warning of resource strains on several fronts, such as having just 10% of the N-95 masks needed by medical professionals in a full-blown outbreak, as well as potential drug shortages.

Following supply chain disruptions in China, India on Tuesday announced export controls on 26 active drug ingredients -- mostly antibiotics -- alarming the U.S. Food and Drug Administration. FDA chief Stephen Hahn told lawmakers at a Senate hearing that the agency is still going through the list to determine how much effect the controls will have on the country's medical supply chain.

The development followed a statement last week from the FDA, noting that a manufacturer has alerted the agency of the shortage of a drug "related to a site affected by coronavirus."

About 80% of active pharmaceutical ingredient manufacturers are located outside of the U.S., according to a fact sheet on the agency's website. A report by the U.S.-China Economic and Security Review Commission says a substantial portion of American generic drug imports also come either directly from China or from countries like India that also source ingredients from China heavily.

At the Senate hearing Tuesday, many lawmakers voiced concerns over the country's ability to cope with a public health crisis on this scale.

The country's shortfall in personal protective equipment supplies has also been exposed.

"If it were to be a severe event, we would need 3.5 billion N-95 respirators. We have about... 10%," Robert Kadlec, an assistant secretary of the U.S. Department of Health and Human Services, said of the country's strategic stockpile of supplies for medical professionals. 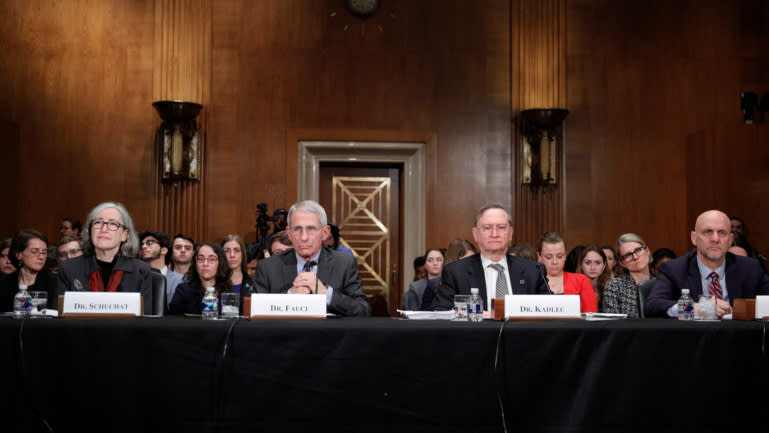 Over 90% of the personal protective equipment used in the U.S. is made overseas, with China as the biggest supplier, according to the HHS. But since the outbreak of the coronavirus, the Chinese government has directed factories producing these items to prioritize domestic demand.

The problem of overdependence on overseas supplies is a situation that U.S. manufacturers have been warning officials against for years.

"I've sent thousands of emails, I've been in hundreds of meetings, I've talked to politicians and hospital administrators, hospital purchasing people," Mike Bowen, owner of surgical mask company Prestige Ameritech, told Nikkei last month. "They don't believe me. And now they're seeing that I was right."

The HHS on Tuesday confirmed the prediction.

This recognition has been a long time coming for Prestige Ameritech. Bowen has been warning against a "total collapse" of the PPE supply chain and ignored for years.

"They're ... very strong advocates for supply chain security and revitalizing the medical-industrial sector here in the United States," Rubio said in praise of the Texas-based business in a video on Twitter. "Since the H1N1 swine flu pandemic over a decade ago, they have strengthened industry partnerships and warned government officials of the dangers of exporting our medical industrial capacity."

And though the FDA expects the country's capacity to identify new cases of COVID-19, the disease caused by the coronavirus, to drastically increase, theoretically reaching a million tests by the end of this week as new test kits are sent out, there is still the problem of an understaffed public health sector.

"The public health labs are short-staffed on a good day and so this is a very big challenge," Anne Schuchat, principal deputy director of the Centers for Disease Control and Prevention, said.

Between laboratory work and tracing the spread of the virus, "they are spread really thin," Schuchat said. The U.S. is working to give hospitals and academic institutions the ability to test for cases of the coronavirus.

The U.S. is moving to allow any American with a doctor's order to test for COVID-19, as the virus's death toll in the country surged to nine on Tuesday from one just three days ago.

"We're issuing new guidance, effective immediately, from the [Centers for Disease Control and Prevention] that will make it clear that any clinician on health authority can administer the test," Vice President Mike Pence, who has been appointed to lead the country's coronavirus task force, told reporters Tuesday.

Pence's announcement came as the number of confirmed cases in the U.S. hit 118 as of Tuesday, including those repatriated from overseas, according to a tracker maintained by Johns Hopkins University. All nine deaths from COVID-19 occurred in Washington state, where the first American case of the disease was discovered in late January.

New York state on Tuesday also confirmed its second case of the coronavirus. Both patients work in densely populated Manhattan.

Some lawmakers have proposed a new bill to bring medical manufacturing back to the U.S.

"The coronavirus outbreak in China has highlighted severe and long-standing weaknesses in our medical supply chain. This is more than unfortunate; it's a danger to public health," said Hawley in a statement. "Our health officials need to know the extent of our reliance on Chinese production so they can take all necessary action to protect Americans."

If passed, the bill would give the FDA greater authority to request information from manufacturers regarding forecast shortages in lifesaving medical devices and all aspects of a company's manufacturing capacity, including sourcing of ingredients. The FDA would also be able to expedite the review process for medical devices when there is an expected shortage.

"We feel honored [about the award,]" said Prestige Ameritech's Bowen. "[But] it's too late [to pass a bill] for this crisis. We'll have to get through it as best we can."