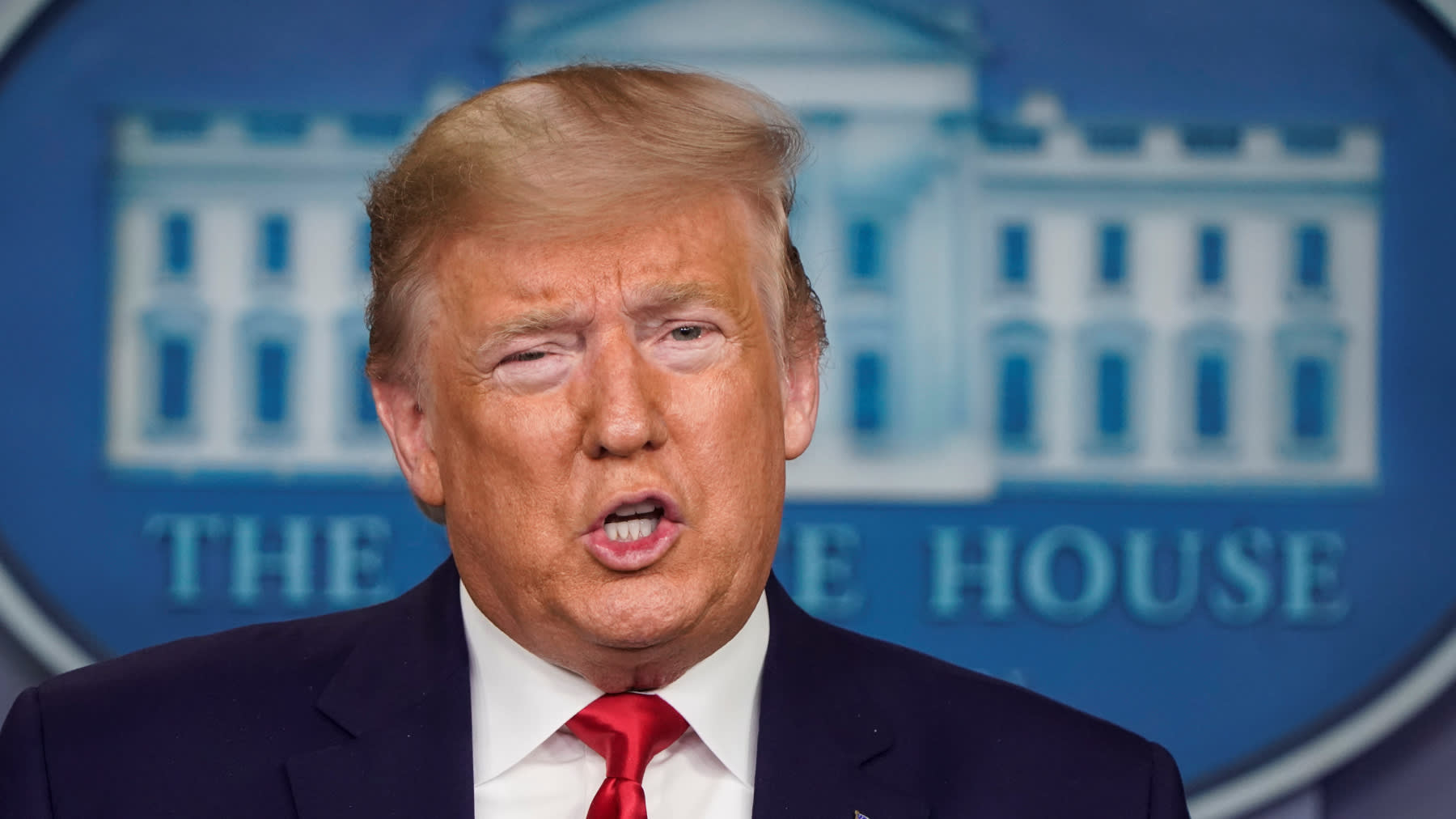 NEW YORK -- The U.S. raised its travel advisory to regions of South Korea and Italy to its highest level, while increasing restrictions on travel from Iran, the Trump administration said Saturday.

The increased warnings came after the first death from the novel coronavirus in the U.S. was reported. A medically high-risk patient in the state of Washington died, President Donald Trump said at quickly arranged news conference at the White House.

The travel advisories for the regions were lifted to the State Department's fourth and highest level, "do not travel," up from "reconsider travel." The warning covers the southeastern city of Daegu in South Korea, as well as Lombardy and Veneto in northern Italy. Any foreign nationals who have visited Iran in the last 14 days will be banned from entry into the U.S.

The country's first case of COVID-19 infection was found at a Shincheonji Church of Jesus premises in Daegu. Infections reportedly then spread among members of the secretive and controversial church who had spent long periods of time together in closed rooms.

The mass infection of followers of the church has also spread to Busan, Gwangju, and the Seoul metropolitan area.

Vice President Mike Pence, who has been charged with overseeing the response to the virus, said at the press conference that the U.S. was working with manufacturers to increase production medical equipment such as masks.

Responding to questions from reporters, Trump said the U.S. was considering greater travel restrictions at the border with Mexico.

Meanwhile, in a press briefing by the Centers for Disease Control and Prevention on Saturday, Nancy Messonnier, the director of the National Center for Immunization and Respiratory Diseases, called COVID-19 a "historic public health challenge," but said that as of now, there was "no national spread" of the illness in the U.S.

"We hope for the best," but will prepare for a wider spread, she said.

The news capped a week of stock market turmoil, in which the Dow Industrial Average suffering the worst weekly sell-off since the 2008 financial crisis, dropping 3,500 points or 12%. The Dow's plunge compares with the 14% decline right after the Sept. 11 terrorist attacks and the 13% fall after the Black Monday crash of October 1987.

The escalated concerns are likely to hang heavily over the financial markets next week.

Trump reiterated his calls for lowering interest rates Saturday, saying "the Fed should be a leader not a follower," in proactive actions to countering the crisis.