US warns against travel to Japan; Tokyo says no impact on Olympics

American Olympic committee has little effect on whether it send athletes 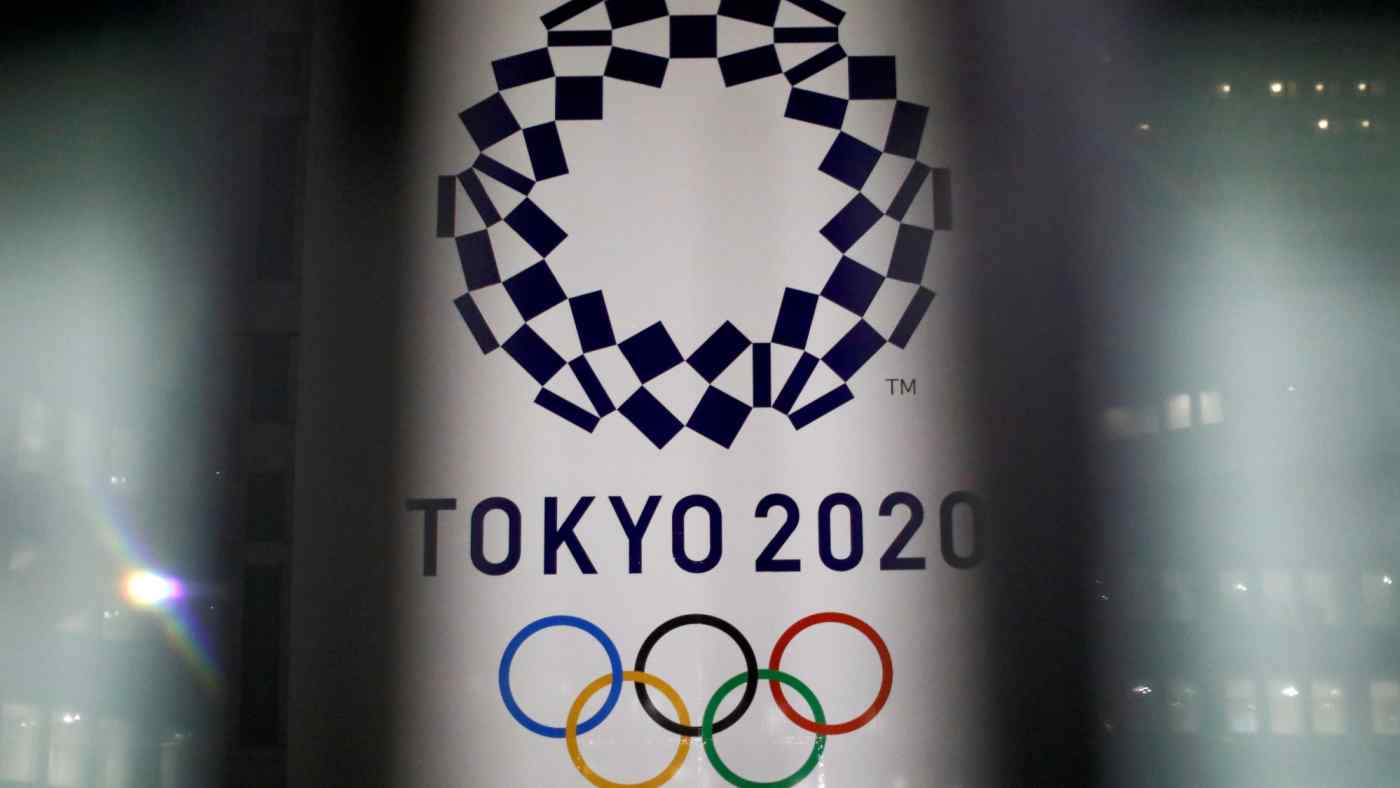 TOKYO -- The U.S. on Monday warned against all travel to Japan, noting "a very high level of COVID-19 in the country" less than two months before the long-delayed Summer Olympics are to open here.

The State Department raised its advisory from Level 3, or "reconsider travel," to Level 4, or "do not travel" -- its highest for overseas trips. Sri Lanka's advisory was also raised to Level 4.

Meanwhile, the Japanese government will decide as early as this weekend whether to extend the state of emergency in Tokyo and other prefectures beyond the current end date of May 31 and into at least next month.

On whether the games can be held during a pandemic state of emergency, a vice president of the International Olympic Committee is emphatic that they can.

"The answer is absolutely yes," John Coates said remotely in a press conference Friday. The World Health Organization has advised that the games can safely go on, thanks to measures being put in place, he said.

But the U.S. travel advisory and the emergency extension cast further doubt on whether the games will go on as scheduled.

"We'll hear opinions from experts and make a decision as early as this weekend" on where to maintain the decree and for how long, Prime Minister Yoshihide Suga said Monday in a meeting with senior officials in the ruling Liberal Democratic Party.

The U.S. Olympic & Paralympic Committee said the latest travel advisory has little effect on whether it sends its athletes to Japan.

"We feel confident that the current mitigation practices in place for athletes and staff by both the USOPC and the Tokyo Organizing Committee, coupled with the testing before travel, on arrival in Japan, and during Games time, will allow for safe participation of Team USA athletes this summer," the Committee said.

During the games, the athletes are required to stay in a "bubble." Athletes coming from overseas are required to show two negative tests to enter Japan, then submit to another PCR test upon arrival. Athletes will be tested daily for two weeks.

However, the current COVID wave in Japan has already affected U.S. sports teams' preparation. USA Track & Field earlier this month canceled its pre-Olympic training camp scheduled from July to August in Chiba Prefecture over fears of athlete safety amid the pandemic.

Commenting on the advisory, Tokyo Gov. Yuriko Koike said Tuesday she thought the U.S. government had made its decision after assessing the situation in Japan. "We'll do everything we can for a safe and secure Olympics."

Cabinet Secretary Katsunobu Kato said it was up to each country whether to send athletes to the event, and the advisory would have no impact on the attendance of the U.S. team. Olympic Minister Tamayo Marukawa told reporters that the advisory does not ban necessary travel. "For now, we don't expect any impact [on the Tokyo Games]," she said.

The current state of emergency was originally imposed in Tokyo and greater Osaka in late April. It was extended in early May until the end of the month and later expanded to cover a total of nine prefectures, including Aichi, Fukuoka, Hokkaido, Hiroshima and Okayama.

An emergency also took effect Sunday in Okinawa, with restrictions there set to run until June 20. Kato suggested Monday that the end date in the other nine prefectures could be pushed back to match.

"We need to handle this with a certain degree of uniformity," Kato told reporters.

The government will also be listening to local authorities. Osaka Prefecture Gov. Hirofumi Yoshimura plans to call for an extension of the emergency decree, with an official decision set to come after a meeting of the prefecture's COVID-19 task force Tuesday, and neighboring Hyogo Prefecture intends to make a similar request.

Indicators such as daily new cases and hospital bed occupancy rates remain at the highest level on the government's four-stage scale of outbreak severity in most of the prefectures covered by the declaration, according to Cabinet Secretariat data for Sunday.

Nine of the prefectures covered by the emergency declarations, with the exception of Hyogo, had between 28 and 84 daily new cases per 100,000 people over the preceding week -- above the threshold of 25 for Stage 4.

Hospital bed occupancy rates came in at 38% in Tokyo and between 53% and 86% for the other prefectures, past the Stage 4 level of 50%.