Uniqlo and Muji shut half of China stores due to coronavirus 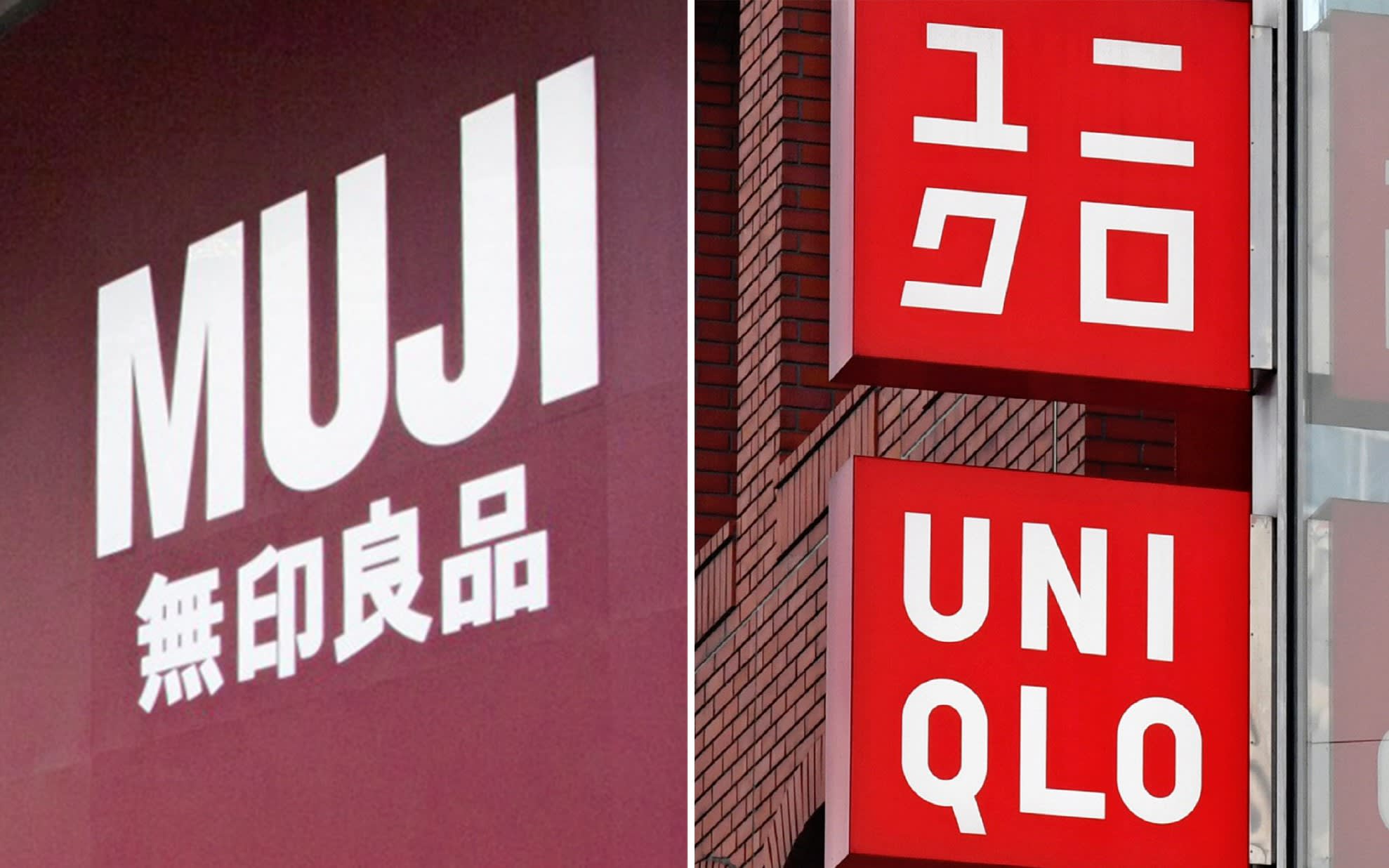 TOKYO -- The number of Uniqlo and Muji stores temporarily shuttered in China due to the coronavirus has doubled in the past week, raising fears for the earnings of the two major Japanese retailers.

Fast Retailing, which runs Uniqlo, had suspended operations at 370 stores as of Friday morning, up from 160 on Jan. 31. This accounts for nearly half of the 750 Uniqlos in the country. Two weeks ago, Uniqlo halted business at 17 stores in Wuhan -- the epicenter of the outbreak -- and the closures have spiraled out from there.

Ryohin Keikaku, meanwhile, had shuttered 138 Muji locations in China as of Thursday, up from 59 on Jan. 31. There are 260 Muji stores across China.

Aside from retail sales, both chains are highly dependent on China for production, deepening concerns about the impact of the virus on their businesses. Chinese authorities have called on retailers to keep stores closed to curb the spread of infection.

The two retailers are among the few Japanese players succeeding with overseas expansion. And China, with its population of over 1.4 billion, is one of their most important markets.

Fast Retailing's sales in greater China, including Hong Kong and Taiwan, hit 502.5 billion yen ($4.56 billion) in fiscal 2019. The market accounts for 22% of its total sales.

Muji recorded 56.6 billion yen worth of China sales from March to November in fiscal 2019, accounting for 17% of the total.

The turmoil surrounding the coronavirus could affect businesses outside China through the supply chain. According to Japan's Ministry of Economy, Trade and Industry, 97% of clothing sold in Japan is imported, and about 60% is from China. More than half of Fast Retailing's factories worldwide were located in China -- 128 out of 242 -- as of March 2019.

The Chinese government is asking companies to halt production by Sunday, but companies are likely to focus on when they can go back online. "Products for spring and summer are already in production and in stock, but [the closure] might have an impact on autumn and winter lineups," said one industry insider.

Fast Retailing shares closed at 58,520 yen on Friday down 5.8% from Jan. 23, when the company announced its first set of closures. Ryohin Keikaku closed at 1,872 yen, down 9.8% from Jan. 20, when the seriousness of the outbreak became apparent.