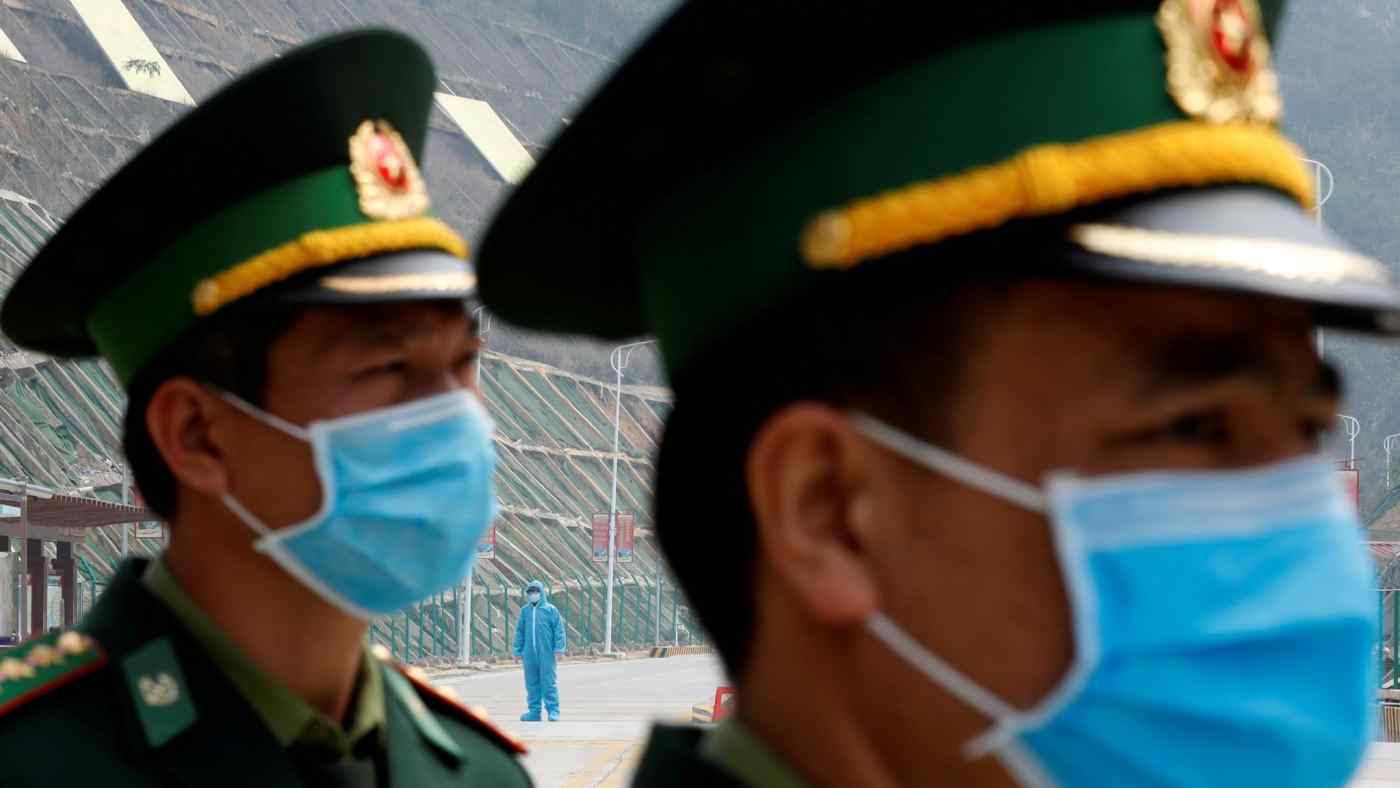 HANOI -- Vietnam will quarantine all arrivals from South Korea to guard against the new coronavirus, the Southeast Asian country said Friday, a policy move sure to hamstring the operations of South Korean corporate giants like Samsung Electronics that have a heavy presence in the nation.

Starting Saturday, all individuals coming from South Korea, including residents and citizens of Vietnam, will be isolated for 14 days. Vietnam also will suspend visa waivers for South Korean tourists.

Vietnam is home to two Samsung smartphone factories, which produce roughly half the Galaxy handsets the company sells worldwide. Samsung is responsible for one-quarter of Vietnam's total exports.

A Samsung representative had told the Nikkei Asian Review earlier this month that the Vietnam factories were "running at full capacity."

With many other South Korean companies, including LG Electronics and Lotte Group, also operating in Vietnam, the country is home to the largest population of South Koreans in Southeast Asia -- roughly 200,000. They also will be subject to the quarantine upon re-entry from South Korea.

The decision comes at an unfortunate time for South Korea, whose companies are increasing investment in Vietnam in light of U.S.-China trade tensions.

Samsung is spending $220 million to build a research and development center in Hanoi for smartphones and other information technology. Local media speculate that the new site will hire 3,000 local engineers, making it one of the company's premier R&D bases.

SK Group has announced a decision to acquire a 6.1% stake in Vingroup, the biggest conglomerate in Vietnam, for tie-ups in the automotive and other business sectors.

Direct investment in Vietnam by South Korean companies grew 10% on an approval basis from the previous year to $7.9 billion in 2019, accounting for 20% of total foreign direct investment in the country and making it the No. 1 investor.

South Korean companies are seeking business opportunities in Vietnam at a time when exports to China are shrinking amid the Sino-American trade war and trade with Japan runs into increasing uncertainty as relations sour.

Vietnam on Tuesday said all 16 of its coronavirus patients have recovered. But the country continues to carry out tough measures to contain the virus, including shutting schools nationwide.

Vietnam has yet to impose any restrictions on arrivals from Japan, another coronavirus hot spot in the region.