Shutdown of 4 sites has Japan, Taiwan and other manufacturers worried HANOI -- After shutting down four industrial parks in northern Vietnam on Tuesday, authorities are scrambling to smother outbreaks of COVID-19 at other parks to protect the country's position as a regional manufacturing hub.

Authorities in Ho Chi Minh City, the country's southern commercial center, say they are taking new measures to accelerate mass testing to detect infections among workers. The city has 17 export processing zones, industrial parks and high-tech zones where 1,500 companies employ some 280,000 workers and around 2,600 experts.

Since the Reunification Day holiday ended on May 3, around 17,000 workers across the city have had samples taken for coronavirus testing. Those tested include employees at a number of Japanese companies: more than 200 workers at a local unit of Furukawa Automotive Parts; 200 workers at Kim May Organ Company, a maker of industrial sewing machine needles and knitting needles; and around 300 workers at Nidec Tosok, based in the Tan Thuan Export Processing Zone.

More than 200 workers at Taiwanese shoemaker Pouyuen, one of the city's biggest employers, with more than 65,000 workers at the Tan Tao Industrial Park, have also taken the tests.

The city has also carried out large-scale testing at hospitals and other institutions. More than 34,000 people have been tested, officials say.

Workers who have visited provinces bordering Cambodia and Laos, where community transmission of COVID-19 has been raging, have been screened. Authorities have also sent medics to test foreign nationals working in industrial parks. Accommodations are also being inspected to ensure that they follow protocols on self-quarantining. The moves come in response to COVID outbreaks at four industrial parks in Bac Giang, a northern province near the capital, Hanoi. On Tuesday, local officials shut down four parks until further notice. The closure is expected to last one to two weeks.

Vietnam has been relatively unaffected by the pandemic so far, thanks to efficient containment measures. But authorities are now on high alert as cases linked to new variants are rising, even as the communist country lags behind in vaccination.

Deputy Prime Minister Vu Duc Dam, head of the National Steering Committee for COVID-19 Prevention and Control, said on May 12 that "the most important places for COVID-19 prevention are hospitals, followed by factories and industrial zones.

Le Dang Doanh, a Hanoi-based economist told Nikkei Asia that controlling the COVID-19 outbreak is the top priority of the central government, local authorities and all citizens, because if the epidemic spreads there will be a huge economic and human toll, and a loss of public trust, Doanh said.

Since April 27, when the latest wave of infections hit, Vietnam has detected around 400 coronavirus cases in industrial zones across eight cities and provinces as of Monday, according to the Vietnam General Confederation of Labor. Four industrial parks Bac Giang province were forced to shut down because they had detected 326 cases during the period, accounting for 80% of the entire caseload.

In all, 136,000 workers are employed by hundreds of companies in the four industrial parks.

Hosiden Vietnam, a Japanese electronics manufacturer that employs 6,000 people at Quang Chau Industrial Park, also experienced an outbreak. Authorities in Bac Giang Province ordered the park to close Saturday. The following day, the provincial People's Committee issued an order to isolate the company's employees. It is unclear when production will resume.

"To put out the hot spot thoroughly, companies might have to cease operations for one to two weeks," Le Anh Duong, chairman of Bac Giang Province told company officials with operations in the industrial parks, in an online meeting. Many companies voiced concerns about the shutdown, saying it would cause them significant losses and cost them business, according to local media outlet VnExpress.

Bac Giang has six industrial parks with more than 240,000 workers. They are situated near residential areas and national highways, posing a threat of more infections.

On Wednesday, locally transmitted cases were reported in 28 cities and provinces since April 27, bringing the total number of COVID patients to 1,500 within 23 days, according to Vietnam's Health Ministry.

The number of new cases in Vietnam remains low compared with other Asian countries, such as Japan and India. Authorities trying to take preemptive measures to avoid an explosion of infections, as some of the new cases are of more infectious COVID variants.

Prime Minister Pham Minh Chinh who came to power in April after the Communist Party of Vietnam's National Congress, inherited from the previous government the dual goals of growing the economy and containing the virus.

"Hanoi does not intend to rethink its dual goals at this moment," Ha Hoang Hop, visiting senior fellow at the ISEAS - Yusof Ishak Institute, told Nikkei. Hanoi believes for now that the outbreaks in Bac Giang can be contained and a blanket shutdown of all six parks can be avoided, he said.

If not, manufacturing and Hanoi's quest to achieve those two goals will become more difficult.

"Hanoi is trying harder to secure more vaccines and give higher priority to inoculation of the people at industrial parks and economic zones," he said. 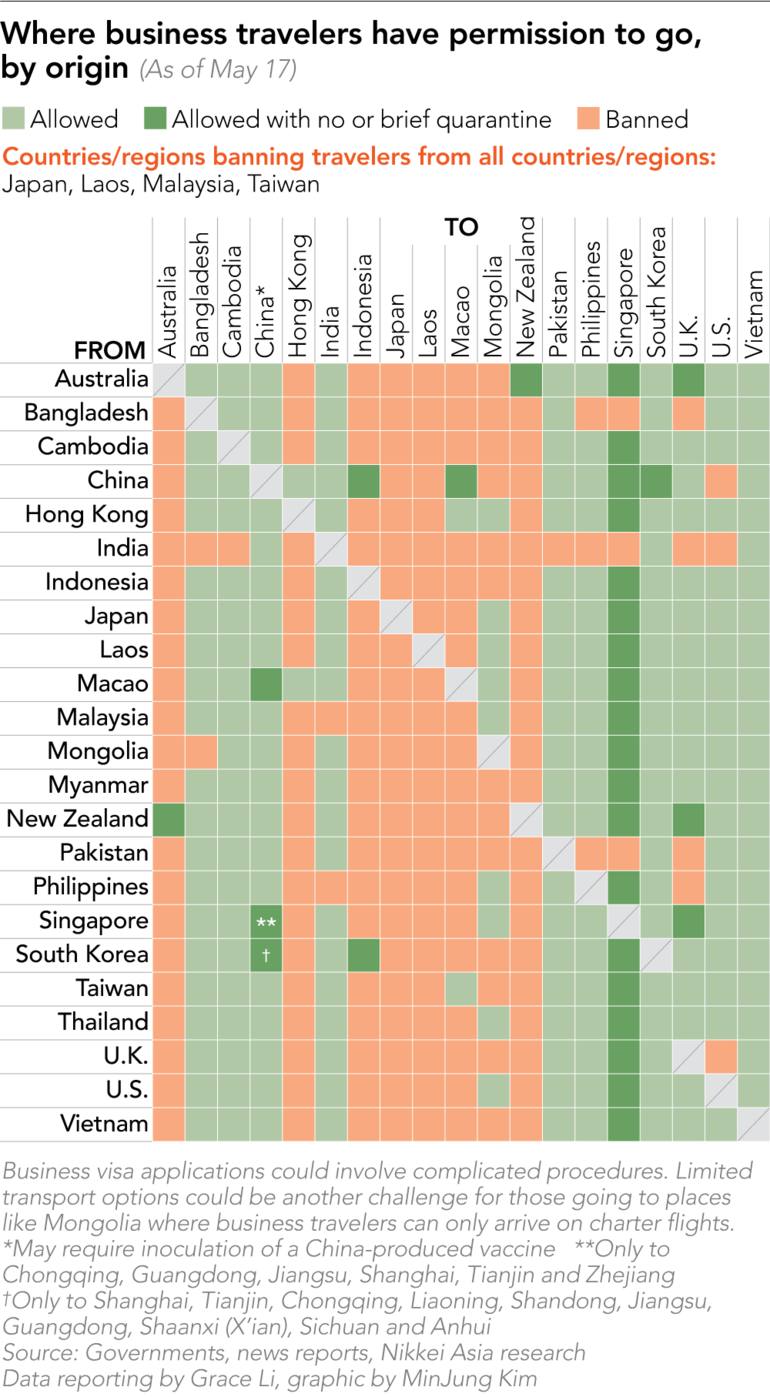