WHO and China gear up for coronavirus probe: Five things to know 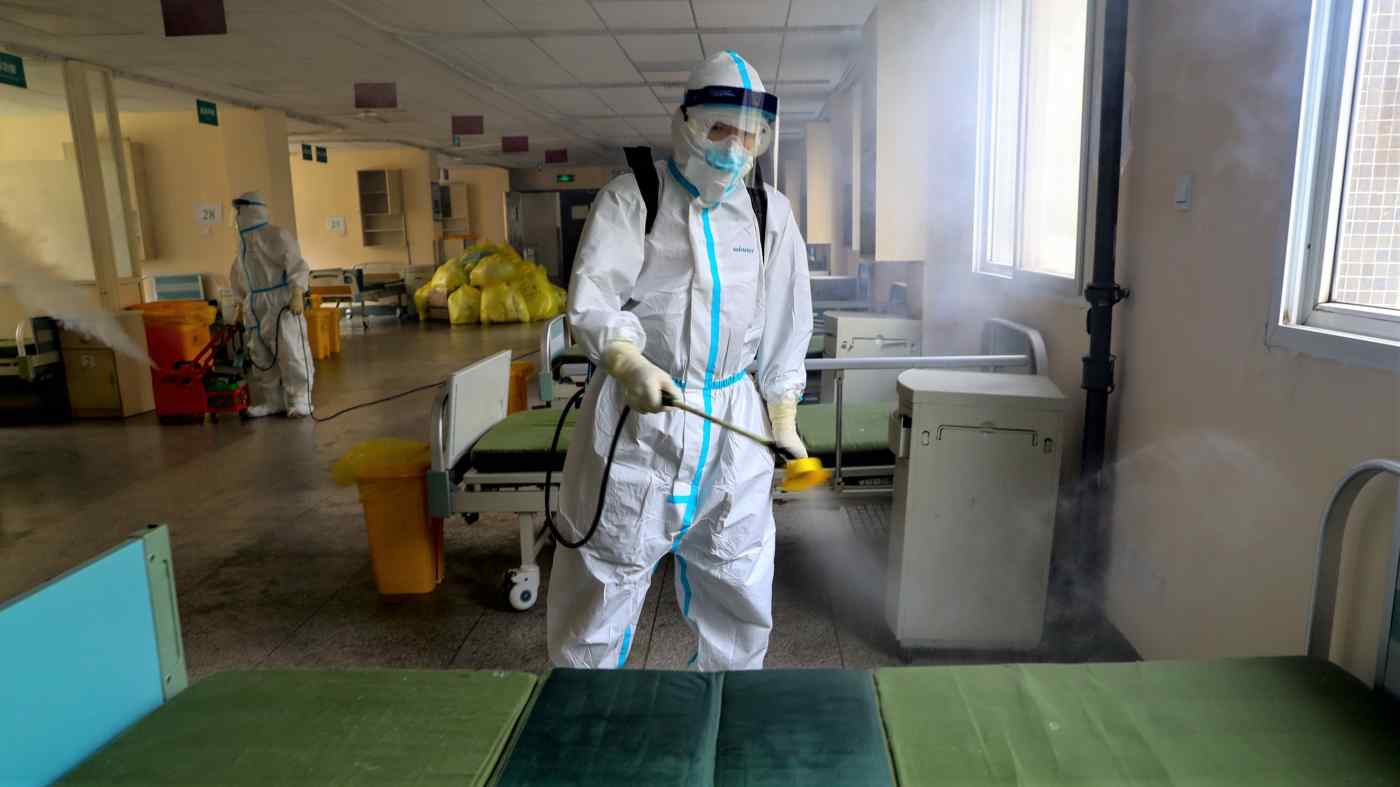 SHANGHAI -- The World Health Organization is expected to dispatch a team of international experts to China in January to investigate the origins of COVID-19.

Beijing has long deflected allegations that it hid information about the virus, which was first reported in the city of Wuhan on Dec. 8, 2019. The government has also resisted calls for an independent international inquiry into the source of the pandemic, though it has been willing to work with the WHO to some degree.

A two-member advance team from the United Nations agency visited China for three weeks in the summer, though they did not visit Wuhan, drawing criticism from some quarters. The WHO said the trip was simply for laying the groundwork for a proper investigation.

A Chinese Foreign Ministry spokesman on Thursday would not confirm the upcoming visit, saying only that Beijing would cooperate with the WHO's "global origin-tracing."

Much about the probe remains up in the air, but here are five things to know.

Many of the first reported cases of COVID-19 were traced to people who had visited the Huanan Seafood Wholesale Market in Wuhan. Early on, experts suspected the virus may have jumped to humans from bats.

A year later, the bat theory looks far from certain, and most scientists dismiss other speculation, such as the suggestion that a government lab in Wuhan was the real source. The fact is that experts remain unsure exactly what caused the pandemic that has resulted in nearly 75 million cases and 1.6 million deaths worldwide as of Friday. A boarded-up entrance to the Huanan wet market, where the coronavirus is believed to have first surfaced: How the virus got there remains a mystery.   © Reuters

The Global Times, a Chinese state media outlet, covered the planned WHO mission on Wednesday. Its report said that "the international team will conduct studies to better understand how the virus might have started circulating in Wuhan, and these studies include in-depth reviews of hospital records for cases compatible with COVID-19 before December 2019."

The same report said the WHO intends to map traffic and items traded at Huanan and other markets last year, "including types of animals and stalls."

Who are the experts?

The full roster of visiting researchers is not yet known. But the Global Times said it will be a team of 10, including Fabian Leendertz, a biologist from the Robert Koch Institute -- Germany's national disease control and prevention center.

Reuters quoted Thea Fisher, a team member from Denmark, as saying that the researchers will be in China "just after New Year" for a six-week period, including two weeks in quarantine upon arrival.

Where will they go?

Reports suggest the team will visit Wuhan, among several other cities, but neither the WHO nor China has revealed the official itinerary. "WHO continues to contact China and to discuss the international team and the places they visit," Babatunde Olowokure, the WHO's regional emergencies director in the Western Pacific, told reporters on Thursday, according to Reuters.

Since the government ended the strict lockdown in Wuhan on April 8, China has seen intermittent outbreaks nationwide. About 15 districts in Heilongjiang, Inner Mongolia, Sichuan and Xinjiang are currently designated as mid-level risk zones due to recent infections. 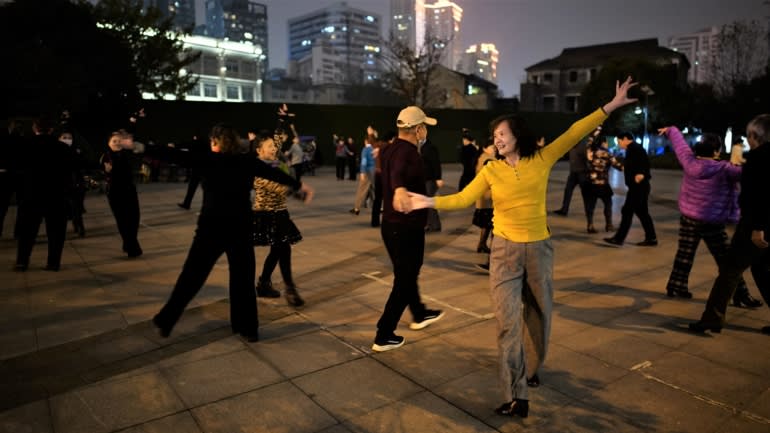 People dance at a Wuhan park on Dec. 11: Life in the city and much of China has returned to normal in many ways, though the country still sees sporadic coronavirus cases.   © Reuters

China is still hounded by questions over how it handled the outbreak in the beginning. Australia and the U.K. are among the countries that want an independent inquiry with access inside China, a request Beijing has rejected.

Australia's push for an investigation, in particular, is seen as at least one of the reasons its relationship with China has dramatically deteriorated this year.

The WHO, which initially praised Beijing for its handling of the pandemic, also came under attack from U.S. President Donald Trump for being "China-centric." Trump went so far as to announce a decision to stop funding the organization and formally withdraw -- a move U.S. President-elect Joe Biden has vowed to reverse after he takes office in January.

The WHO's representative in China did concede to the BBC that there were "shortcomings" in handling the pandemic during the early days. Both may be keen to ease the pressure, and perhaps find some vindication. But the biggest reason to probe the origins of COVID-19 is to prevent another global health catastrophe.

"It's really not about finding a guilty country," Leendertz was quoted as saying by The Associated Press. "It's about trying to understand what happened and then see if based on those data, we can try to reduce the risk in the future." What are the broader implications?

The team of international experts has a rare chance to connect the dots and answer the myriad questions raised by scientists around the world about how this disaster started.

Showing it is open and cooperative could also help China's credibility at a time when it aims to supply millions -- perhaps billions -- of coronavirus vaccine doses to the world.

There were 52 COVID-19 vaccine candidates under clinical evaluation as of Dec. 10, with five Chinese options going through late-stage Phase 3 trials.

Three major Chinese drug companies have secured global orders for at least 416.6 million doses, some of which will be designated as aid to developing countries.