WHO says China virus not yet a global emergency 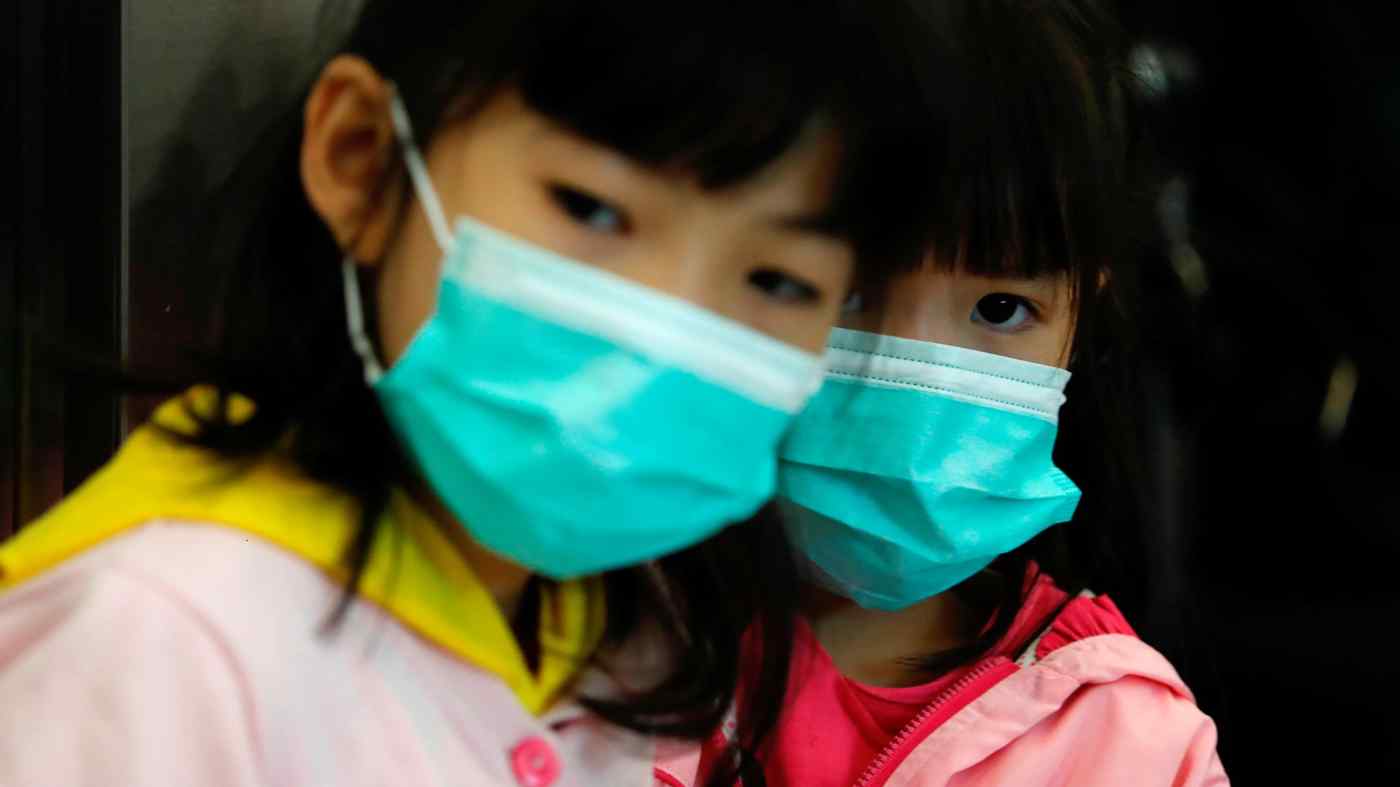 NEW YORK -- The World Health Organization decided Thursday against declaring a global health emergency at this time over the new respiratory virus from Wuhan, China.

"Now is not the time" for an emergency declaration, said Didier Houssin, who chairs the emergency committee to discuss the novel coronavirus, in a news conference. The limited cases of the coronavirus outside China mean that there is not enough evidence to determine whether it is a global emergency, according to the organization.

WHO Director-General Tedros Adhanom Ghebreyesus, meanwhile, said that the dangers are real. "Make no mistake. This is ... an emergency in China, but it has not yet become a global health emergency," he said after the meeting in Geneva.

Several other factors were also taken into account in Thursday's decision, including characteristics of known deaths resulting from the pneumonia-like disease and how the virus has been transmitted.

"We know that most of those who have died had underlying health conditions such as hypertension, diabetes or cardiovascular diseases that weakened their immune systems," Tedros said.

The WHO recommends measures including screenings at airports, but not broader travel restrictions at this time.

Members of the emergency committee, having taken two days of meetings to reach Thursday's decision after postponing it once Wednesday, remains "very divided, almost 50-50" on the decision, its chairman said.

In a statement after the press briefing, the WHO said it "stands ready to be reconvened in approximately ten days' time, or earlier should the Director-General deem it necessary."

Also on Thursday, ahead of the WHO decision, the U.S. Centers for Disease Control and Prevention raised its travel notice for China to the highest level of 3 for Wuhan, advising against nonessential travel. The State Department updated its travel advisory for China, adding advice to avoid Hubei Province to wording that urges visitors to exercise increased caution.

The new coronavirus had killed 17 people in China by Thursday. To date, 584 cases have been reported to the WHO, including those in Thailand, Japan, South Korea, the U.S., Singapore and Vietnam.