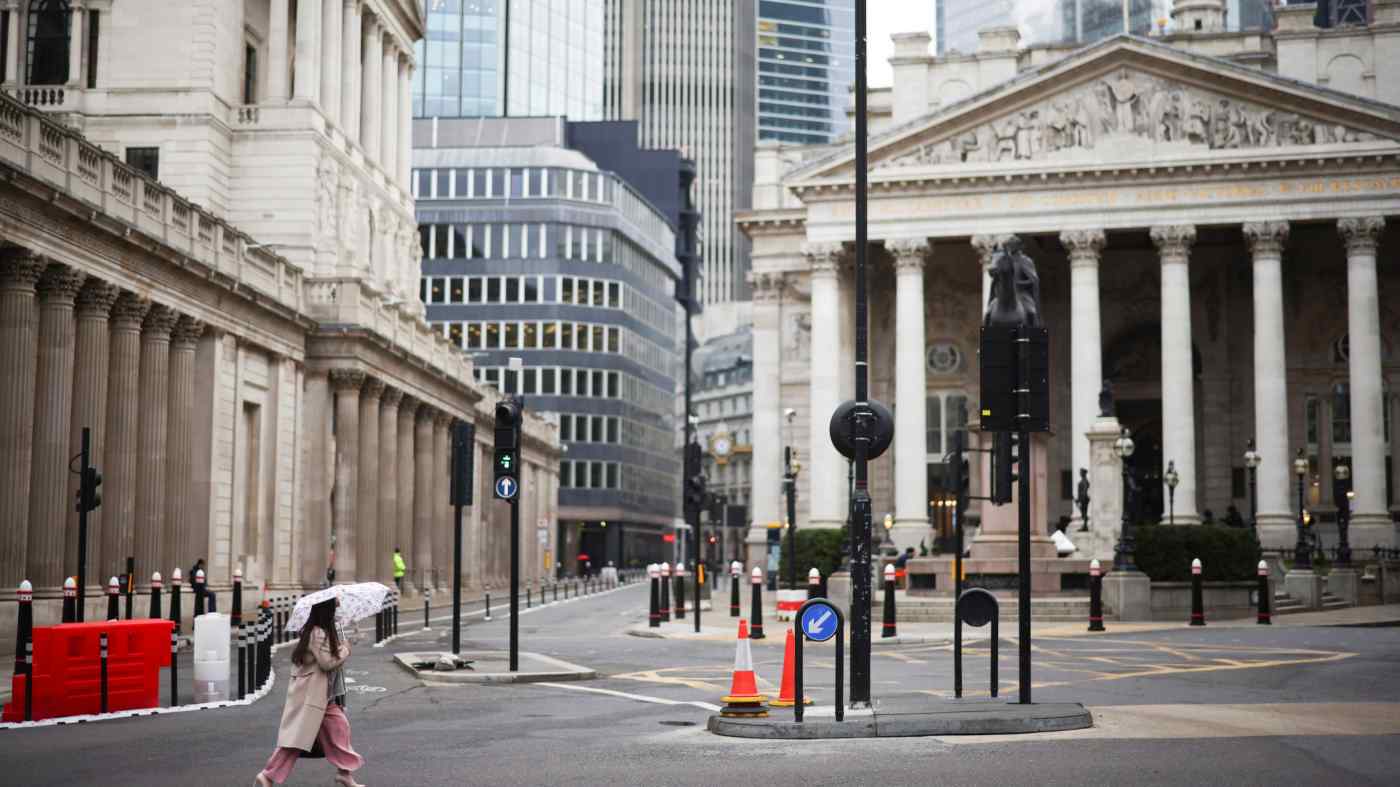 The U.K. has reimposed lockdown measures in a bid to bring the fast-spreading outbreak there under control.   © Reuters
MASAAKI DEMURA, Nikkei staff writerJanuary 7, 2021 13:24 JST | Japan
CopyCopied

TOKYO -- As new variants of the coronavirus gain a foothold around the world, countries have ramped up efforts to track and combat them, as well as keep tabs on other potentially dangerous mutations as the pandemic wears on.

A variant first identified in the U.K. late last year had been found in 32 countries as of Dec. 30, according to the World Health Organization. Media reports put the total at 33, including the U.S., France and Germany. Another mutated virus discovered in South Africa has been reported in five countries, the WHO says.