Patient in Cambodian city of Sihanoukville is a tourist from China 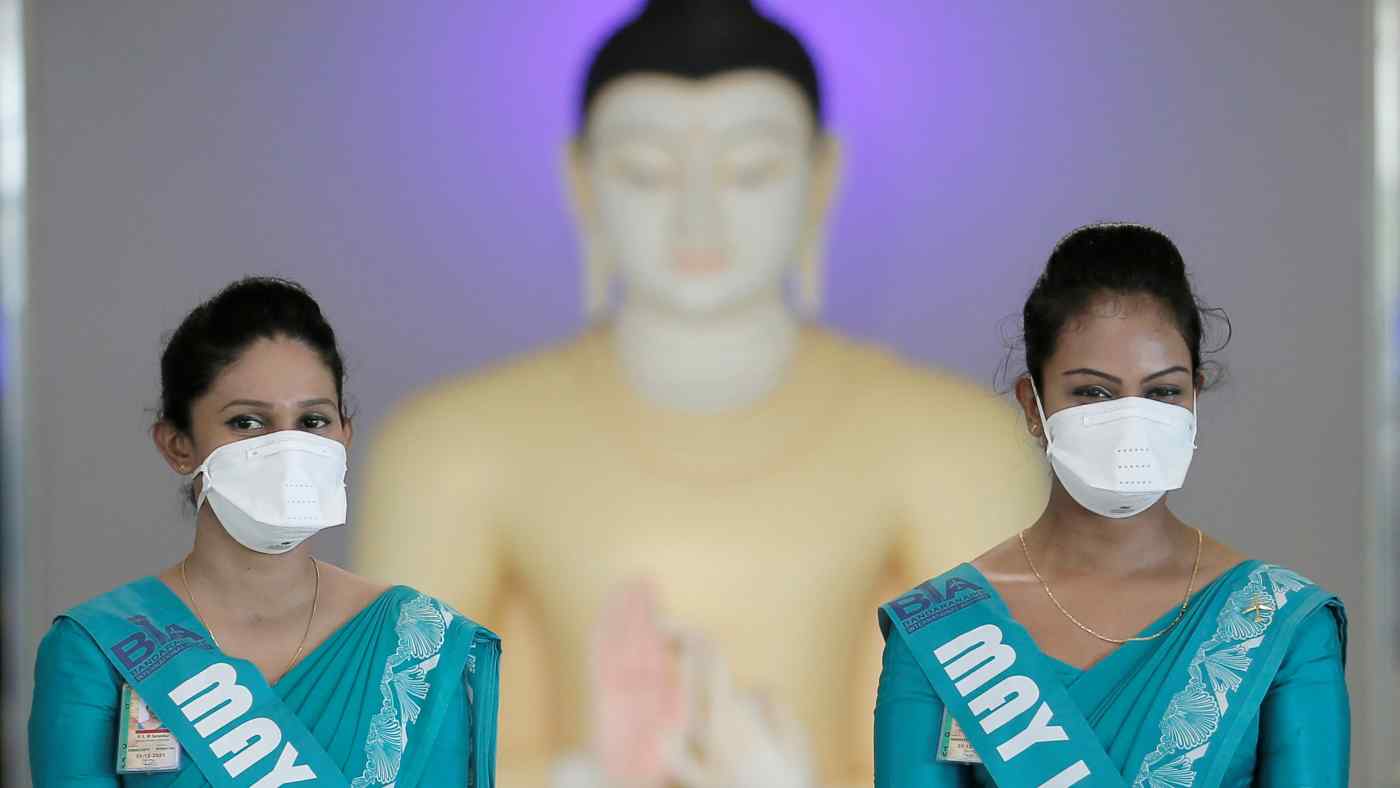 TOKYO -- The new coronavirus thought to have originated in Wuhan, China, was confirmed to have spread to Sri Lanka on Monday when the island nation's health authority declared its first case.

"The health ministry is taking swift action to bring the situation under control," Sri Lanka's Health Promotion Bureau announced in a Facebook post.

Media reports say the patient is a Chinese woman in her 40s. She arrived in Sri Lanka on Jan. 19.

Germany also confirmed its first case of the coronavirus late Monday local time in the southern state of Bavaria.

According to the statement posted on the Bavaria health department website, the male patient is isolated and in "good condition."

The department "currently considers the risk for the Bavarian population to be infected with the new type of coronavirus to be low," the statement said.

The Phnom Penh Post on Monday reported that Cambodia had recorded its first case. The 60-year-old patient, a Chinese traveler from Wuhan visiting the coastal city of Sihanoukville, developed a high fever, runny nose and other flu-like symptoms on Saturday, the report said. The patient is in a stable condition, it said.

Chinese media on Tuesday reported that the death toll from the new virus had reached 106, with 4,516 confirmed cases. On Monday, the first death in Beijing was reported.

The U.S., Japan and South Korea are all planning to evacuate their citizens out of Wuhan.